WASHINGTON COUNTY, Wis. - FOX6 News has learned of a sad update following a house explosion that happened in the Town of Barton over the summer. One of the two men who were severely injured has died.

The family of 77-year-old Augie Ridolfi said he passed away peacefully on Monday, Jan. 17.

He is survived by his son, Frankie, who was also hurt in the explosion, and his daughter and sister. 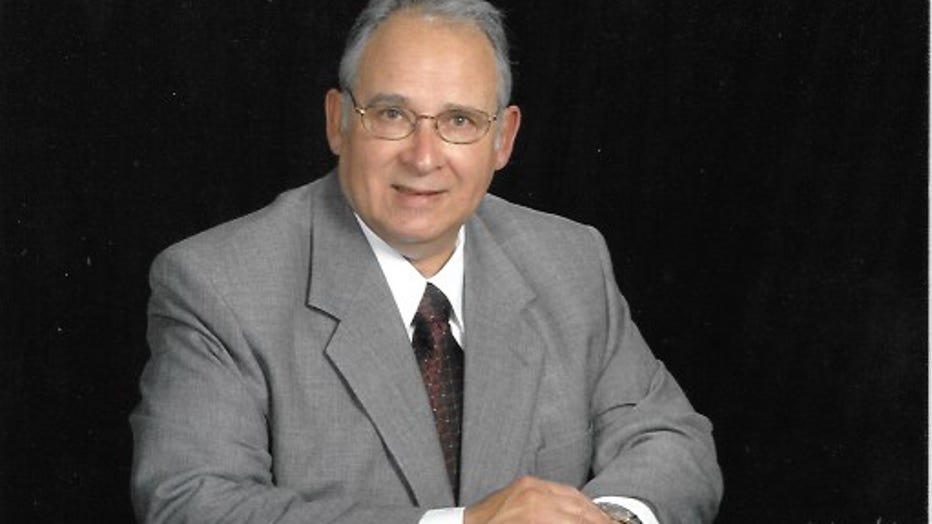 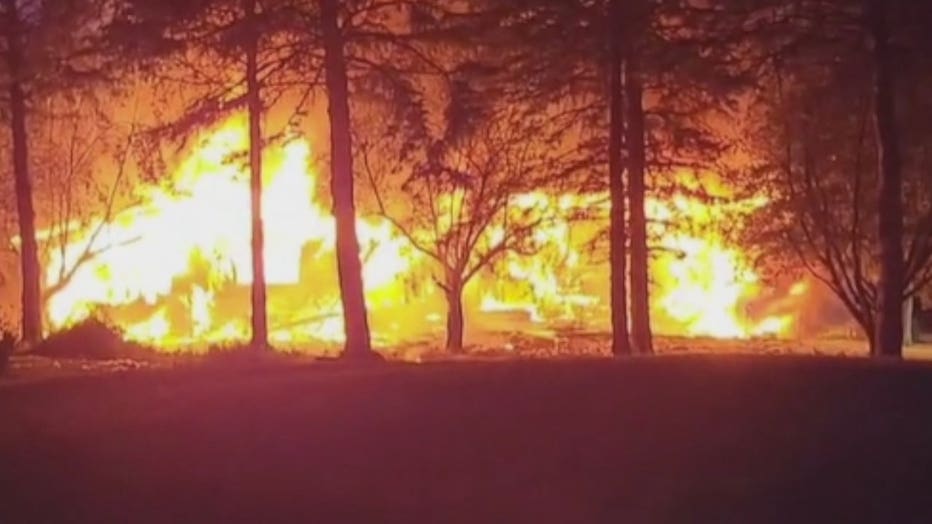 The house explosion happened on July 23. Ridolfi and Frankie, 48, were taken to the Burn Unit Ascension Columbia St. Mary's Hospital. Frankie suffered burns over 75% of his body; about 40% for Augie.

As an avid pilot, Frankie had flown home to Wisconsin for EAA AirVenture in Oshkosh; first, making time for family in Washington County.

"He stopped at his father's house on that Friday night because...to celebrate his dad's birthday," said Linda Lindquist, family friend. 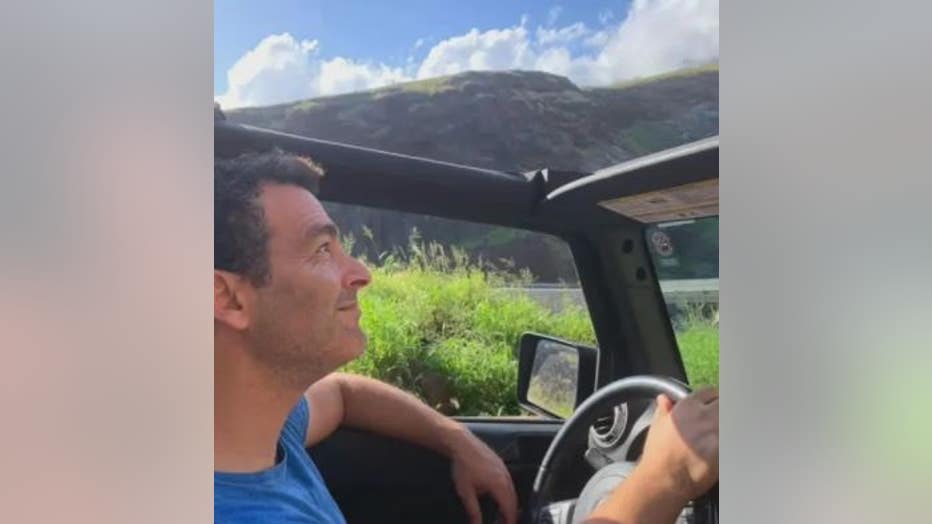 That visit would end in tragedy.

Officials say the explosion was tied to natural gas that ignited the home. Frankie was able to run outside while Jeff Dreher, their neighbor, ran inside to pull Augie to safety.

Family says Augie died due to complications from the explosion, and his obituary states that: "Even in his last, difficult days, he put up a heroic fight."