A Milwaukee family was headed to North Carolina for a wedding last week--when a crash happened. A grandfather and an unborn baby died from their injuries while the baby's mother is fighting for her life.

A Milwaukee family was headed to North Carolina for a wedding last week--when a crash happened. A grandfather and an unborn baby died from their injuries while the baby's mother is fighting for her life.

Elizabeth Burgos is on life support at a hospital in North Carolina.

The family was just thirty minutes from their destination--when their lives changed forever.

"We were not prepared for one tragedy, let alone three tragedies," said her sister Rose Summers.

It was supposed to be a weekend of celebration

Summers was waiting for her sister and dad--when the phone rang. 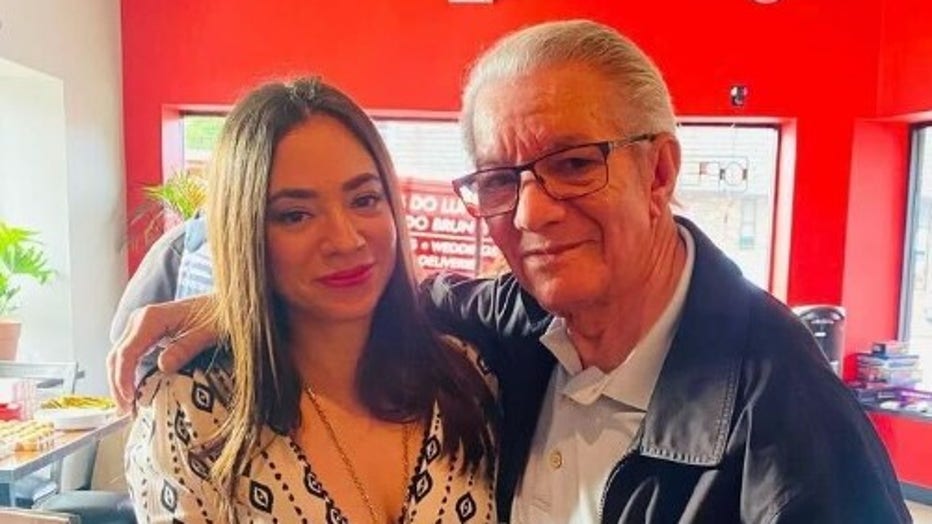 The Burgos' were just 30 minutes away when they made a turn onto a divided highway. They were T-boned by another car.

"My dad took most of the hit, it was driver’s side and so it was a horrific scene," she said. 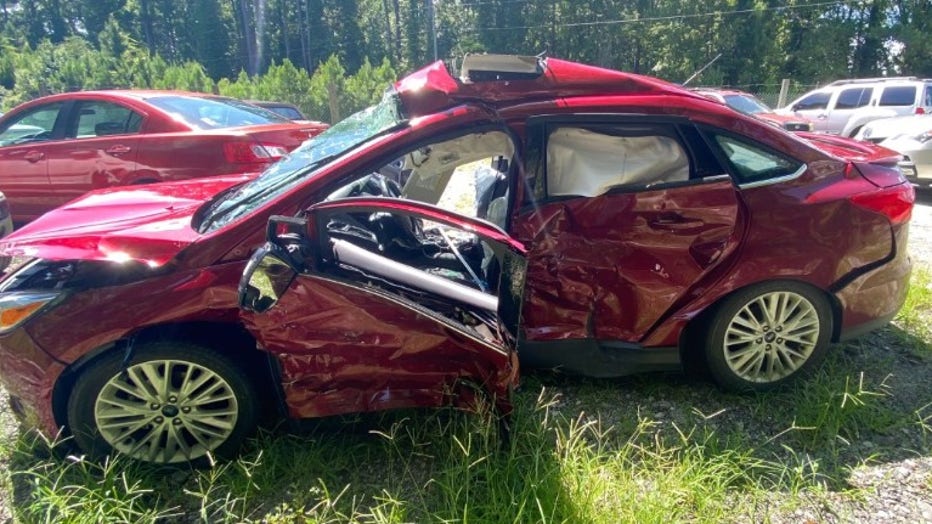 The Burgos' vehicle after the crash.

They were rushed to a hospital while Summers rushed to be at their sides.

Elizabeth's baby was delivered via emergency c-section at 24 weeks.

The days that followed were filled with even more heartbreak.

"This last Tuesday, my father passed away and so now we have my sister that we’re fighting for and she’s on life support," Summers said. 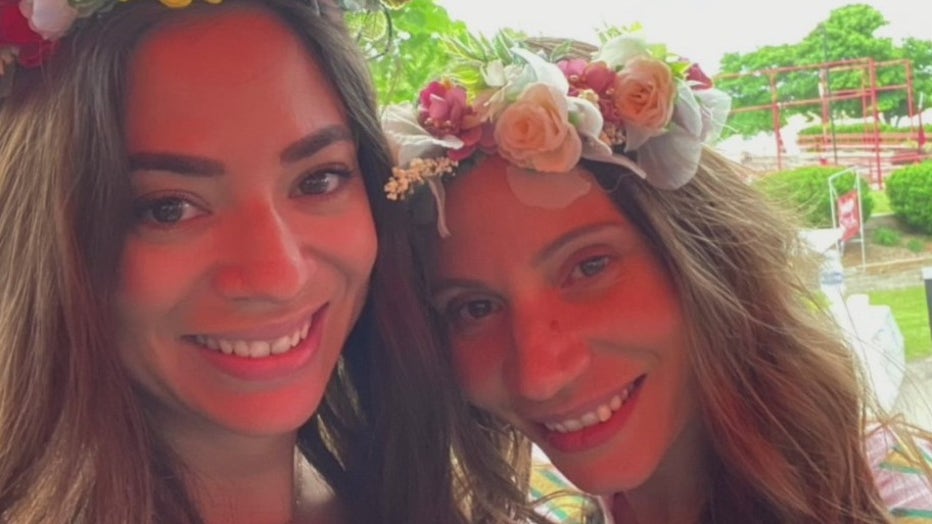 They are remembering Jose as a man with a love for music--and even more for his family.

As their thoughts turn to Elizabeth, they are asking for help so they can start healing.

"We have a tough road ahead of us, and we could use all the support every step of the way," she said.

They are hopeful Elizabeth will pull through--she is making some progress right now.

If you'd like to help out the Burgos family, you can donate to their GoFundMe.