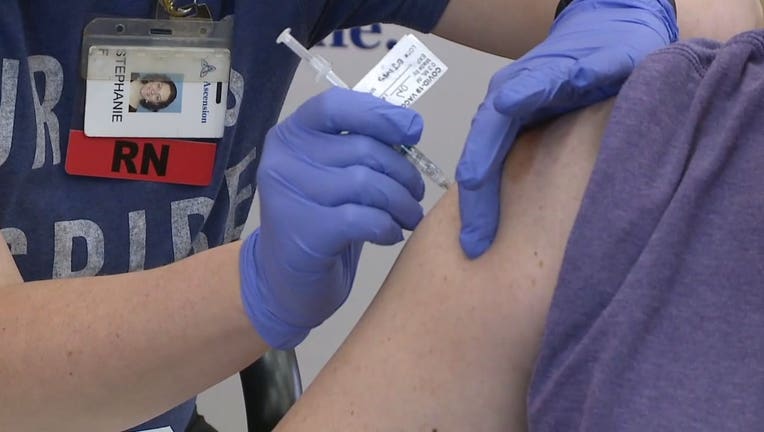 ALBANY, N.Y. - An upstate New York county is being forced to send human bodies to a hospital 50 miles away for autopsies because its prominent medical examiner has not been vaccinated against the coronavirus, according to county officials.

Rensselaer County moved autopsies on Friday to Glens Falls Hospital from Albany Medical Center Hospital, which requires everyone who works there to be vaccinated, Richard Crist, the county's director of operations, told the Times Union.

The county's medical examiner, Dr. Michael Sikirica, had been performing the county's autopsies at the Albany hospital. Although Sikirica does not work at that hospital, all doctors who provide services there must be vaccinated, said Matt Markham, a hospital spokesperson. 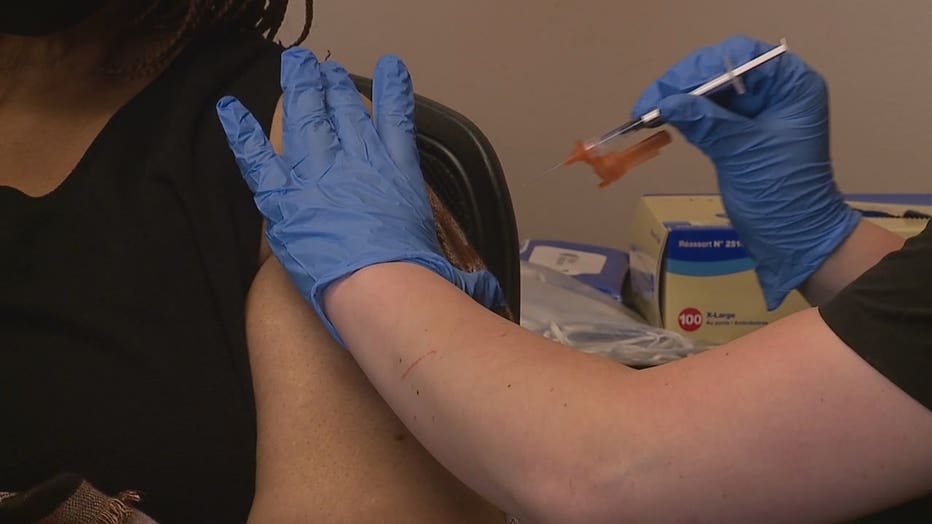 Sikirica, who is relied upon by area district attorneys to testify at murder trials and performs autopsies for several counties, referred questions to Crist when reached at his Waterford office Friday by the Times Union.

A spokesperson for Glens Falls Hospital could not be reached for comment about the hospital's vaccination policy, the newspaper reported.