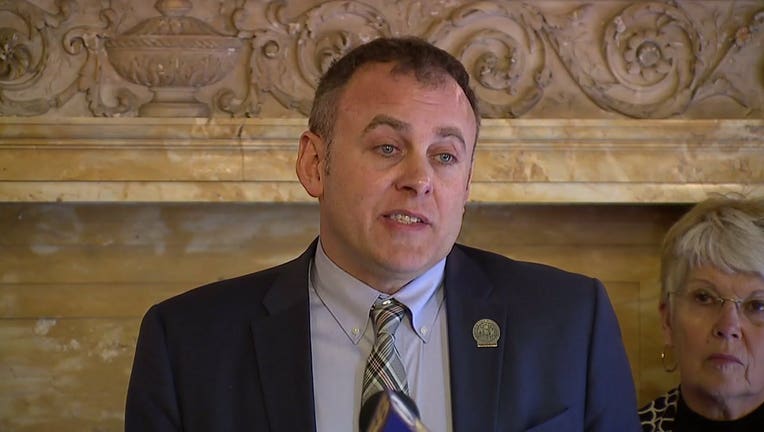 He didn’t offer any explanation in a news release, saying he hasn’t made any decisions about his future. He has represented the Oshkosh area in the Assembly since 2006.

He made headlines in 2011 when he yelled "You’re dead!" at then-Republican Rep. Michelle Litjens in the moments after Assembly Republicans passed then-Gov. Scott Walker’s restrictions on public sector unions.

Assembly Democrats elected him as their leader in 2017. He stepped down from the leadership post this past January. Greta Neubauer replaced him.

Milwaukee World Festival, Inc. (MWF) announced Thursday, March 3 that Bob Babisch, Vice President of Entertainment, will begin to transition his role as leader of the organization’s Entertainment Department at the end of 2022.

A ship carrying a load of coal when it sank in a storm in 1891 has been discovered in Lake Superior off Michigan's Upper Peninsula.

President Joe Biden is in Superior, Wisconsin to promote what he says are the benefits of his $1 billion infrastructure legislation.