Partially paralyzed and unresponsive upon arrival, Jeff DeMatthew walked out of the hospital within 48 hours of having a stroke -- with a new lease on life.

MILWAUKEE - Stroke is the fifth leading cause of death for Americans, but one Milwaukee hospital is making strides toward comprehensive care.

With stroke care available 24/7, 365, Ascension Columbia St. Mary's Hospital, earlier this month, was certified as one of the best in the state to treat stroke patients.

"Instead of hoping for a great outcome with these stroke patients, we really expect it," said Dr. Daniel Gibson, director of neurointerventional surgery with Ascension Wisconsin.

It is a designation given to hospitals that can treat the most complex stroke cases: The Comprehensive Stroke Center Certification, awarded by The Joint Commission.

"The neurosurgical and neurologic care exists in that facility to provide the best possible chance for patients to have great outcomes," Gibson said. 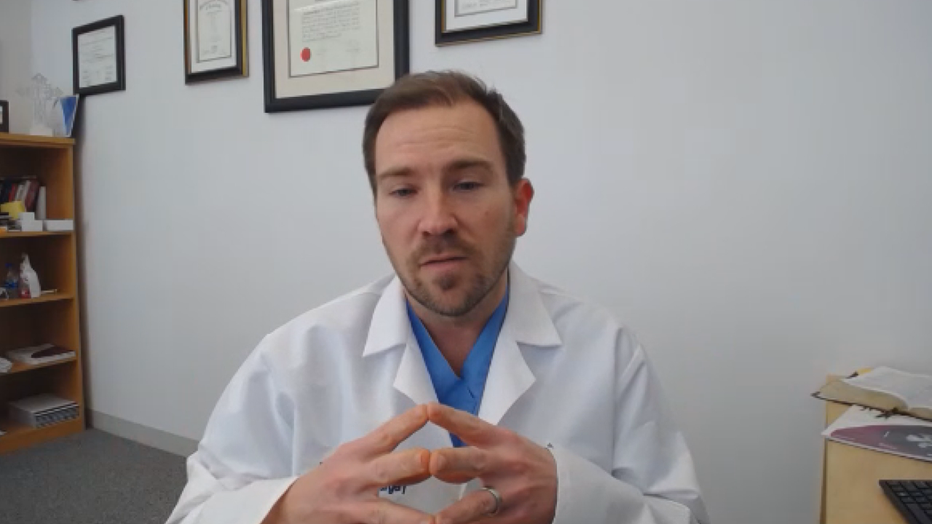 "Faster than any person could process and interpret images, they're being sent to servers throughout southeast Wisconsin. There's an artificial intelligence software that analyzes it. When it suspects there is a treatable stroke, it will send me an automated alert, through my Apple Watch or my iPhone in real-time," said Gibson.

In November, it's how Gibson was alerted that Jeff DeMatthew was having a stroke.

"I felt like I needed fresh air," Jeff DeMatthew said. "I got up, walked to the end of the conference table, and I went down on all four hands and knees." 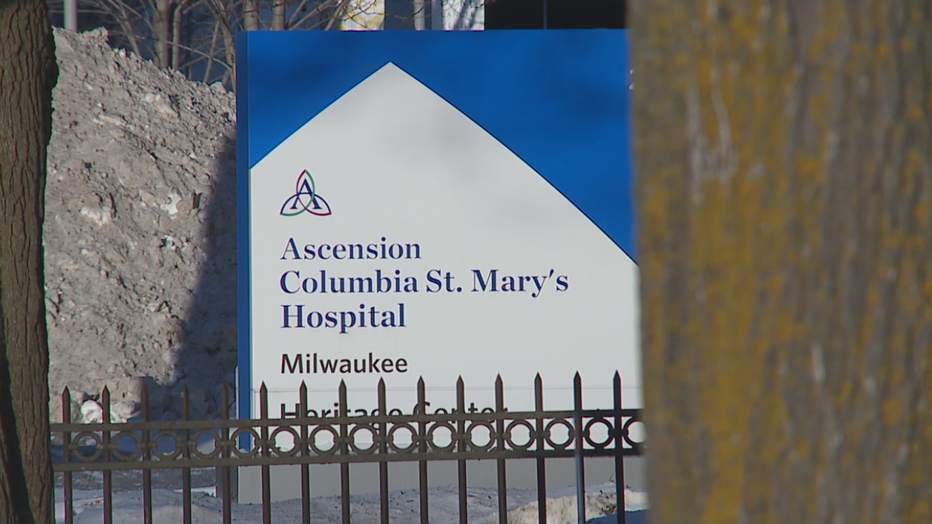 Working at the time, Jeff DeMatthew was taken by ambulance to Ascension All Saints Hospital in Racine where he was screened, then flown by helicopter to Ascension Columbia St. Mary's for treatment.

There, Gibson was waiting. He would need to perform an emergency procedure to remove the clot. 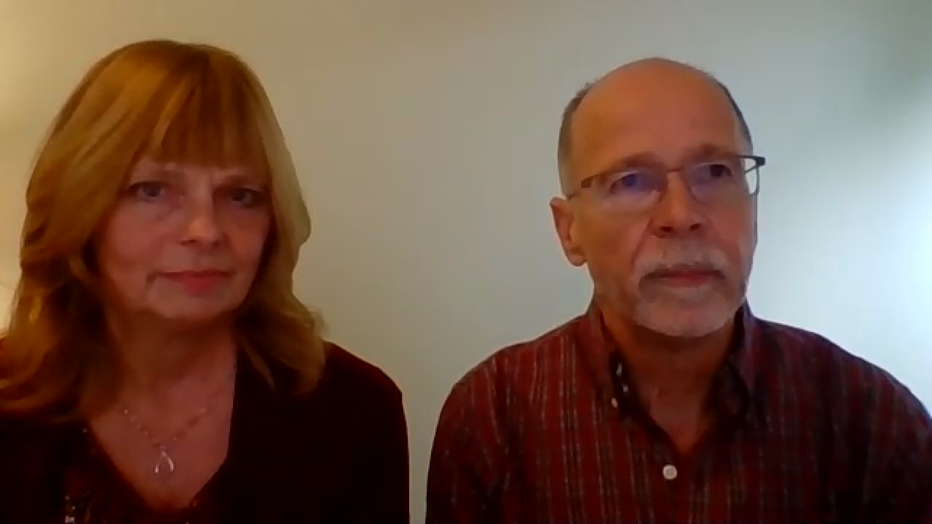 Within 15 minutes of starting the procedure, Leneya DeMatthew received a phone call from doctors she won't soon forget.

"I had full use of my left arm and leg immediately," Jeff DeMatthew said.

Partially paralyzed and unresponsive upon arrival, Jeff DeMatthew walked out of the hospital within 48 hours -- with a new lease on life.

"I’m just so grateful Dr. Gibson was able to do this procedure for me. I’m almost certain I would have died without it," said Jeff DeMatthew.

Ascension Columbia St. Mary's is now one of four hospitals in Wisconsin with the Comprehensive Stroke Center designation from The Joint Commission.

As we enter the final week of Black History Month, we look at the life of a Milwaukee woman who has dedicated her life to caring for others. The accomplished nurse talked with FOX6 News about her 36-year career in health care.

Calling attention to an epidemic, numbers from Children's Wisconsin show, in 2020, the hospital treated 79 children with gunshot wounds -- more than double the number of patients treated in 2019.