Veteran LeToi Adams is the oldest player on the UW-Whitewater women's wheelchair basketball team. She only found the sport after tragedy.

WHITEWATER, Wis. - At 38 years old, LeToi Adams is the oldest player on the University of Wisconsin-Whitewater women's wheelchair basketball team. She only found the sport after tragedy.

The Los Angeles native enlisted in the U.S. Army at 18 years old. She was honorably discharged just a few years later.

Then, she recalled walking one day when she felt a sharp pain in her back. Doctors found a tumor wrapped around her spinal cord. Adams had cancer and was paralyzed from the waist down.

"(Doctors said,) 'You have non-Hodgkin's lymphoma, stage four.' And I'm like, 'OK, well this is the end,'" Adams said. "I pushed all my friends and family away, and I just accepted it. I didn't want to be pitied or anything like that."

But Adams' diagnosis was far from the end. 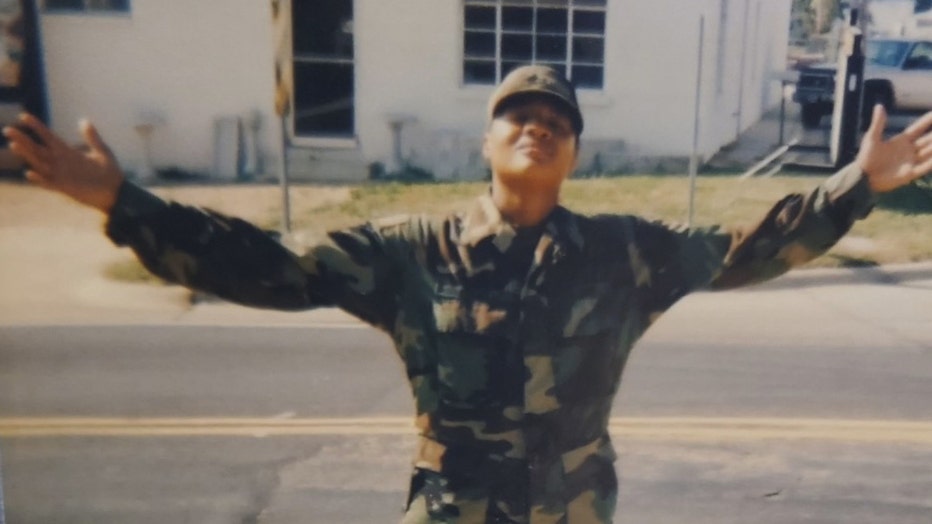 She was deemed cancer-free after a year of treatment, which included radiation. She quickly rebounded from her darkest days with an assist from adaptive sports – like wheelchair basketball.

"Just being able to do things that I thought that I was never gonna be able to do thrives me more each day," Adams said.

The game brought her to Whitewater, where Adams has quickly emerged as a leader on the team.

Between the lines of the basketball court at the Williams Center, Adams knows she's exactly where she's meant to be. A place where her time in the military has proven beneficial.

"I'm doing everything that I could've only imagined to be doing," Adams said. "You have to go from the bottom to the top, and if you can do that within any environment, any program that you have, you'll succeed." 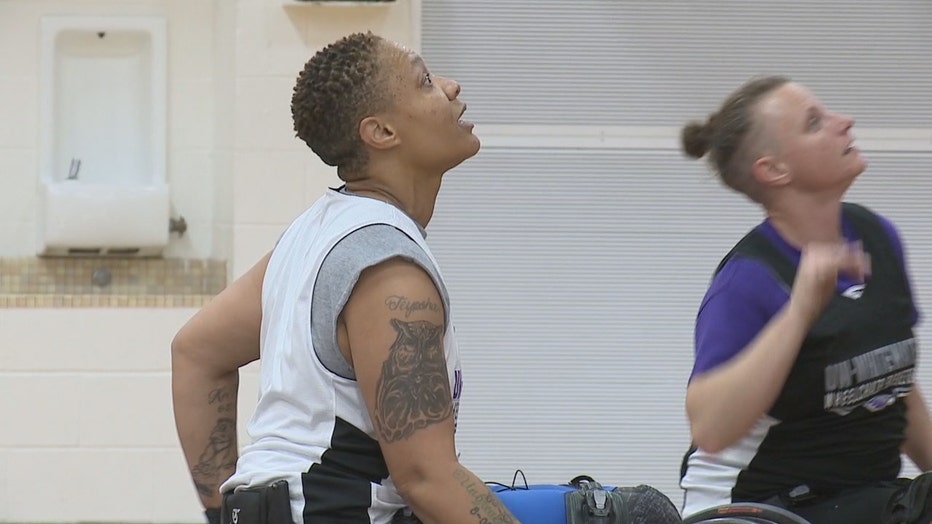 And Adams has excelled beyond Whitewater, winning dozens of medals in the National Veterans Wheelchair Games across several sports. Her mission now is to show other veterans that there's no limit to life after service.

"You can do it. You can get out in the world and be whatever you want to be," said Adams.

Adams will graduate from UW-Whitewater next spring with a degree in health and human performance. She hopes to become a coach and inspire more people through adaptive sports.

Dryhootch on Brady Street in Milwaukee provides veterans with a place to group and meet regularly for peer support.