A Bay View homeowner woke up to strangers pointing a gun at his head, demanding money and taking his SUV.

BAY VIEW - A Bay View homeowner woke up to strangers pointing a gun at his head, demanding money and taking his SUV.

This homeowner living near Logan and Morgan asked we not use his name. When you hear his story, you'll know why. 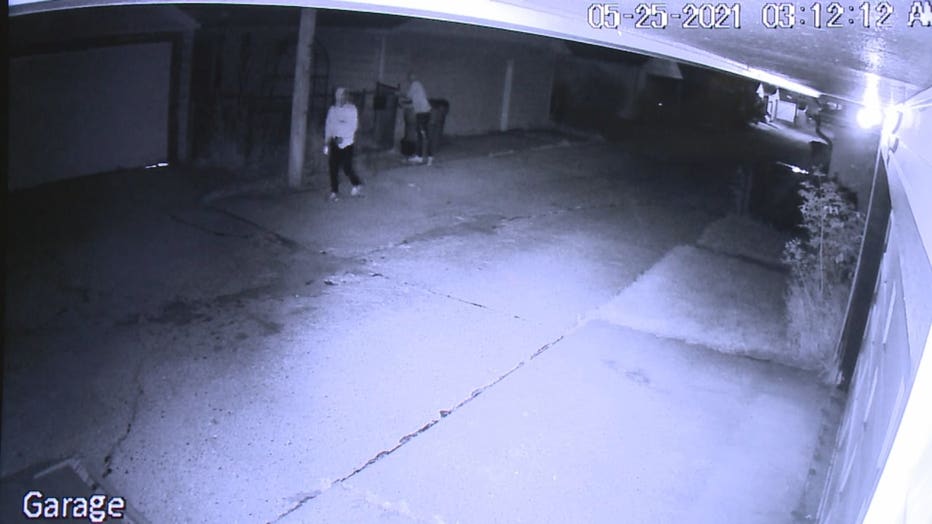 Milwaukee police said the armed robbery and home invasion happened Tuesday morning, May 25. The homeowner was asleep downstairs with his wife and kids also in the house when two men entered through an unlocked door.

The intruders took wallets and a laptop, also taking off with the homeowner’s 2009 Subaru.

"In speaking with the detectives, it seems like it was some kind of a sick entertainment that they get out of it," said the homeowner. 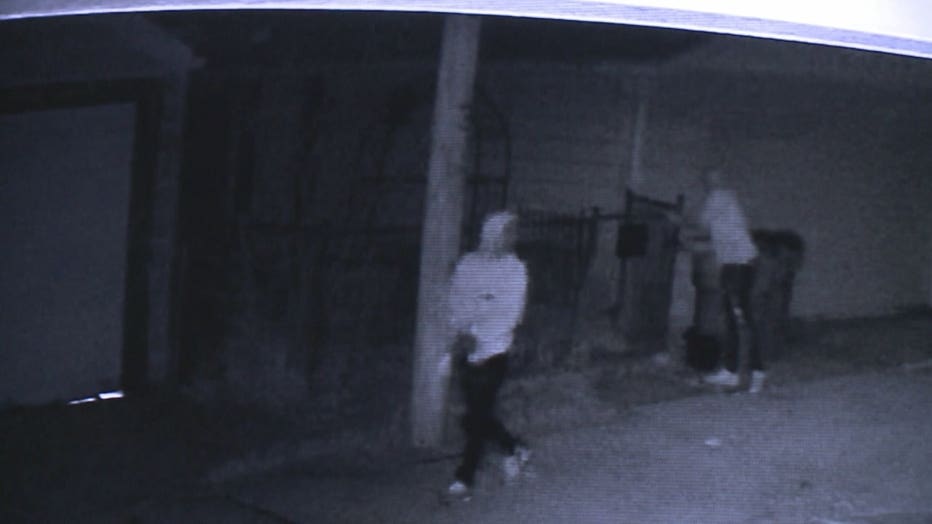 Neighbors shared surveillance footage with FOX6 News, showing the two men doing door-to-door, trying to break in.  At one point, they left in a white sedan, speeding down the alley. Neighbors said earlier in the night, other homeowners captured the same guys going through front yards, trying to break in – all reminders of a freighting situation one homeowner won’t ever forget.

"Really, just lock your doors," he said. "That’s the number one deterrent.  I didn’t do it, and luckily, everything is OK.  I think we will get into some better habits here." 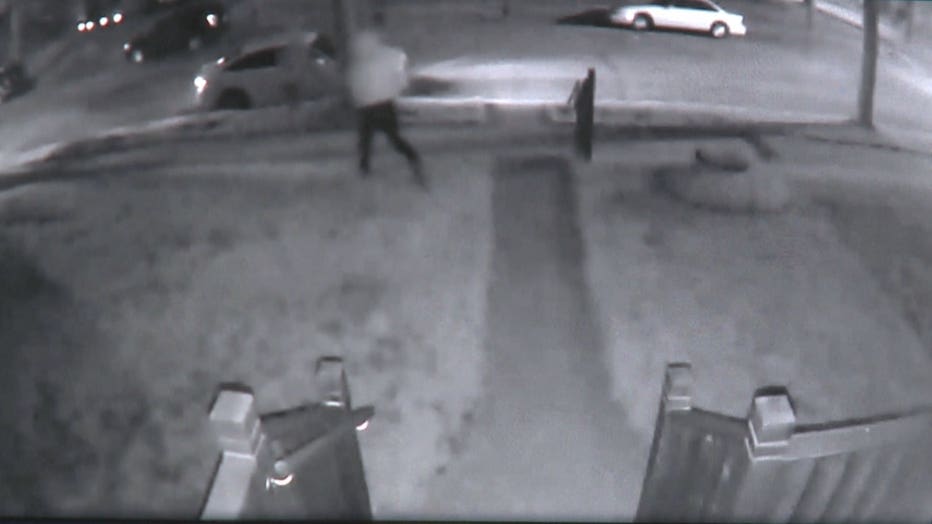 Anyone with any information is asked to contact Milwaukee police at 414-935-7360 or Crime Stoppers at 414-224-Tips or P3 Tips App to remain anonymous.

They’ve been in use since February, but on Monday, FOX6 News got a look at some new tech on Milwaukee County Transit System buses.