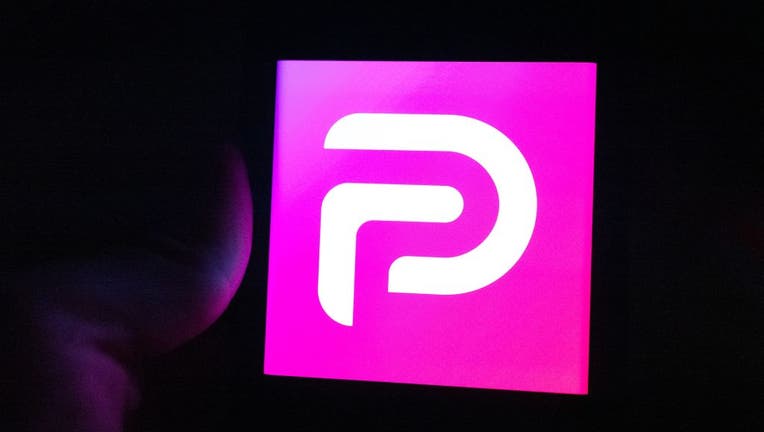 Apple said Monday it approved an updated version of Parler and that the app will be available again soon in the App Store.

Parler, the social network known as a conservative alternative to Twitter, was removed from the App Store and Google Play in the days following the deadly riot at the U.S. Capitol. Google and Apple removed the app over "objectionable content."

In a letter to two U.S. lawmakers, Apple said Monday it stands behind its decision to remove the app but that Apple’s Review Team has now approved an update that will allow users to download the app again. Rep. Ken Buck (R-Colo.) and Sen. Mike Lee (R-Utah) had written to Apple last month asking why the app was still banned.

Tim Powderly, the Senior Director of Government Affairs with Apple, explained in his letter that Parler was initially removed from the store "regarding failure in its content moderation efforts, as well as its desires stated at various times to not moderate content at all."

Powderly said some of the content on Parler fell under Apple’s "objectional content" guidelines, in that the content was likely to humiliate, intimidate or harm a targeted individual or group. Apple’s App Review Team found a significant number of posts on Parler that encouraged violence, denigrated various ethnic groups, races and religions, glorified Nazism, and called for violence against specific people, Powderly said.

Apple got in touch with Parler about the content but the company could not communicate a sufficient plan to improve its content moderation, so the app was pulled.

Apple’s App Review Team has since had "substantial conversations" with Parler to bring the app into compliance with content moderation guidelines, and Parler’s proposed updates have been approved. Apple anticipates the updated Parler app will become available immediately when Parler releases it.

Apple did not specify what the updates Parler made.

Parler, which was founded in 2018, bills itself as an app "built upon a foundation of respect for privacy and personal data, free speech, free markets, and ethical, transparent corporate policy."

The app had been near or at the top of the Apple App Store and Google Play's download charts in the wake of Joe Biden's presidential victory. The jump in popularity appeared to be tied to the company's intentional philosophy of not moderating content posted by its users as closely as Facebook, YouTube or Twitter do.

Parler CEO John Matze told FOX 5 in December that he defends the app's decision to leave up false information, such as a post claiming that former President Donald Trump won Pennsylvania in the 2020 presidential election. He said people should be allowed to speak freely and that Parler members can make their own judgment calls about what they read on the app.

The site grew even more in popularity in the days following the Capitol riot, when Trump’s social media accounts were blocked as a risk of incitement of violence by the larger platforms.

Congressman Buck is now calling on Google and Amazon to "follow Apple’s lead" and allow a reinstation of Parler’s app.