MARINETTE, Wis. - An appeal of the conviction in the 1976 slayings of a young couple in Wisconsin is winding its way through the courts, even though the man found guilty in the murders has died in prison. 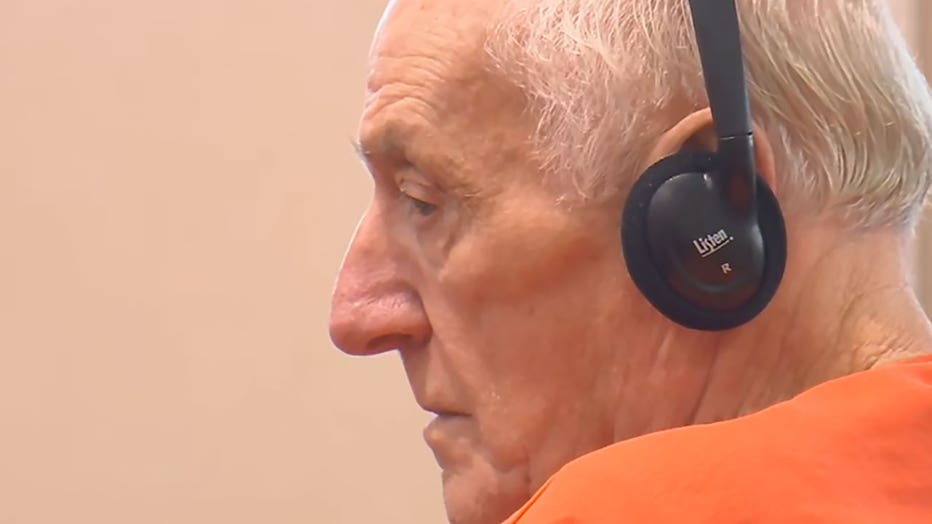 Raymand Vannieuwenhoven appears in Marinette County court Aug. 26, 2021, to be sentenced for the 1976 murders of David Schuldes and Ellen Matheys at McClintock Park. (WLUK image)

Attorneys for Raymand Vannieuwenhoven are trying to have his conviction overturned by challenging the way investigators obtained DNA from him that was used to break the cold case.

Detectives got a sample of Vannieuwenhoven's DNA from an envelope he licked when responding to a phony police performance survey.

The 85-year-old Vannieuwenhoven died in June at the Oshkosh Correctional Institution. He was convicted last year of fatally shooting 25-year-old David Schuldes and 24-year-old Ellen Matheys in a Marinette County park on July 9, 1976, in Silver Cliff. 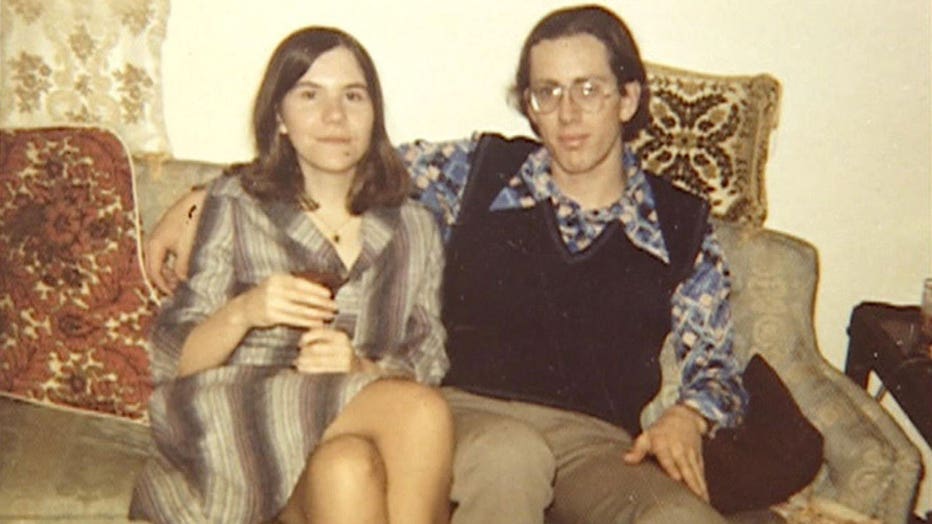 A brief filed Friday in support of the appeal, attorney Ana Babcock wrote that Vannieuwenhoven had an expectation of privacy with his DNA, WLUK-TV reported.

"While the law does tolerate some deceit on behalf of the police (e.g., police can sometimes make misrepresentations during an interrogation), trickery has no place when it comes to voluntary consent," Babcock wrote.

For decades, the widower and father of five children lived quietly among the 800 residents of Lakewood, a northeastern Wisconsin town surrounded by forests and small lakes.

The cold case was revived in 2019 when a DNA sample from evidence at the crime scene was determined to be from a particular family. A criminal complaint says that samples tested from Vannieuwenhoven’s brothers weren’t a match, but a sample from him obtained from the envelope was a match.