Bringing art and academia together-- that's the idea behind the Milwaukee Art Museum's exhibit "Americans In Spain." A Marquette University professor's research helped create the exhibit.

You won't find kings or conquistadors on the walls…

"Just the beauty and the dignity of the common people," said Eugenie Afinoguenova, Marquette professor. 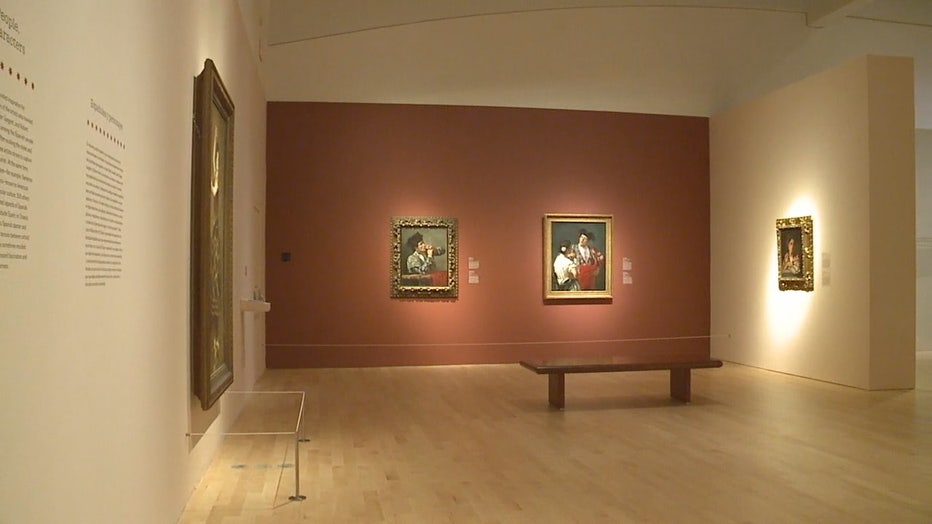 "I wrote a book about the history of the Prada Museum and why common people who did not know anything about art would visit it in the 19th and 20th century," said Afinoguenova.

That book influenced the creation of the "Americans In Spain" exhibit at the Milwaukee Art Museum – featuring artwork from American and Spain artists. 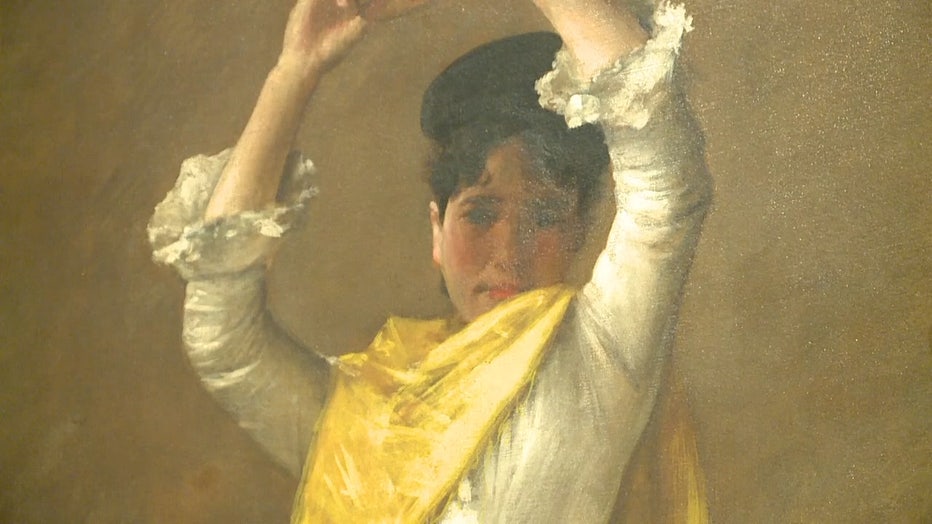 "It is the quality of the exhibit but also the variety of the exhibit. There are several rooms each dedicated to its own topic and each spurring a conversation about different facets of Spain," said Afinoguenova.

While people walk through the exhibit they can also follow along on their phone with an app "Americans In Spain" dedicated to the exhibit created in collaboration with the museum and Marquette students. 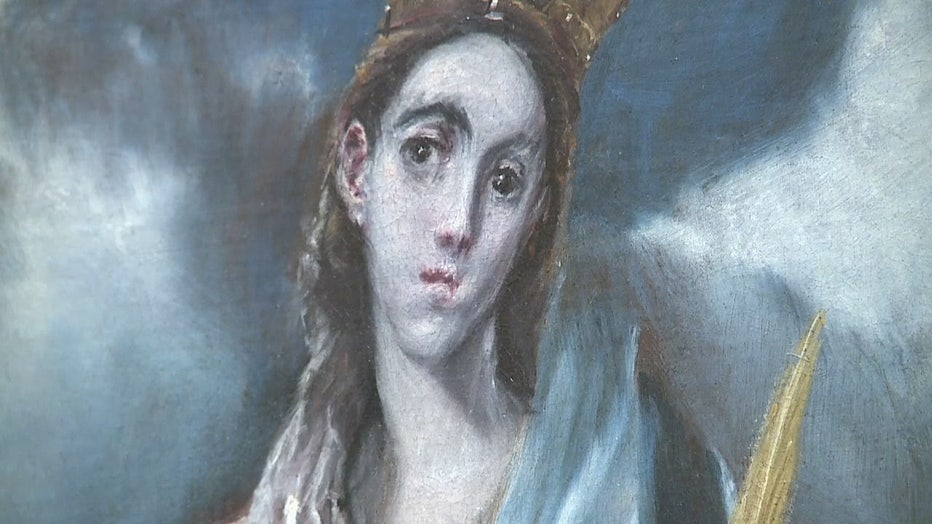 Abby Gray is a sophomore at Marquette, her voice along with several other students can be heard in the audio tour, all speaking Spanish.

"For Spanish-speakers who come to the exhibit it’s really a sense of inclusivity as well and that they’re being catered to just as much as an English speaker is," said Abby Gray, Marquette student. 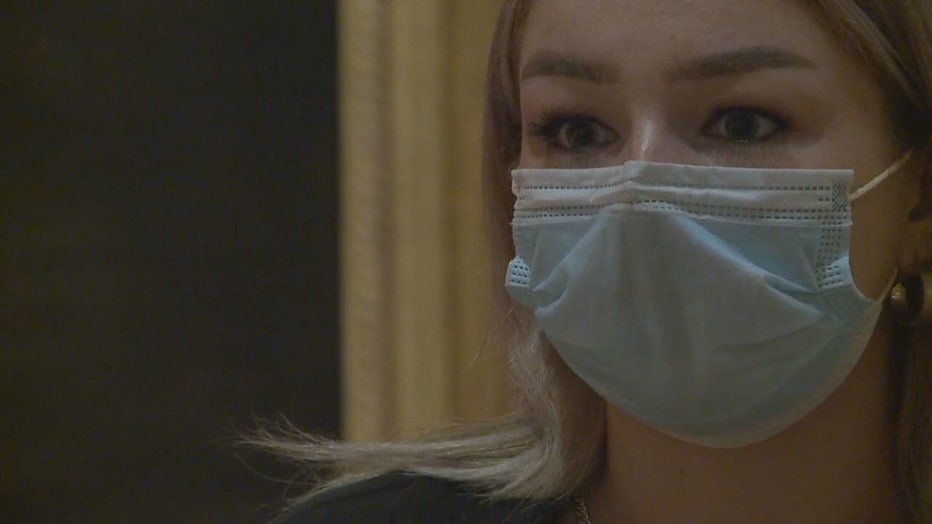 "I think what is really wonderful about the participation of Marquette again, the faculty and students is the different Spanish that is being presented and spoken. It is through native Spanish speakers, then Spanish as a second language. We have voices from the Dominican Republic, Puerto Rico, and then from Spain itself," said Brandon Ruud, Abert Family Curator of American Art for MAM.

This is the last weekend to see the "Americans In Spain" exhibit at the Milwaukee Art Museum.

The Wisconsin Department of Health Services (DHS) is encouraging everyone to get vaccinated against influenza this fall.