KENSOHA COUNTY, Wis. - Alex Hook, 6, who was in a coma at Children's Wisconsin after he was hit by a projectile that flew from a lawnmower on Sept. 10 continues to recover.

In an update posted to the Alex Hook Support Page on Facebook, the boy's family wrote "It’s been 6 ½ months since Alex’s accident. To date, Alex has had 3 major head surgeries, several procedures, countless tests, regular PT, many, many doctor appointments, a home Picc line, and a plethora of meds. Despite all of this, Alex has been a brave little warrior and is in good spirits."

In early September, Hook was on the playground at Riverview Elementary in Silver Lake when, investigators say, a nearby lawn mower launched a projectile that hit the first-grader in the head.

Hook suffered a massive fracture to the back of his head in the incident on Sept. 10, and was placed in a medically-induced coma. 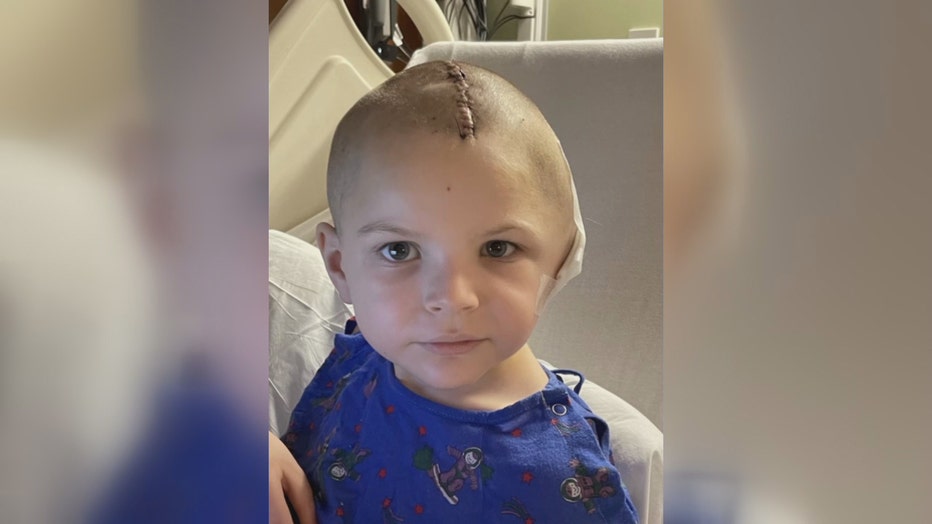 A website has been set up that lists upcoming fundraisers in support of Alex's recovery. 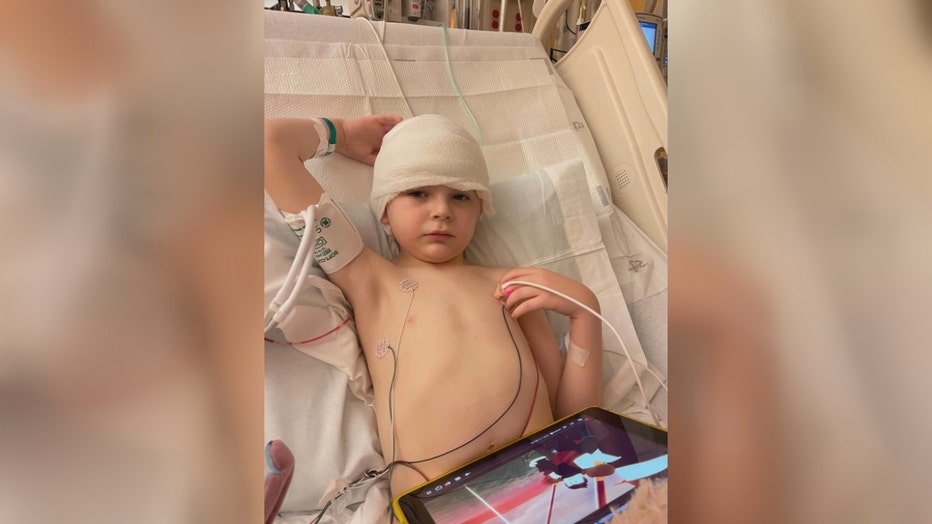 Friends and family made the day special by putting together a drive-by parade. People honked their horns and waved.