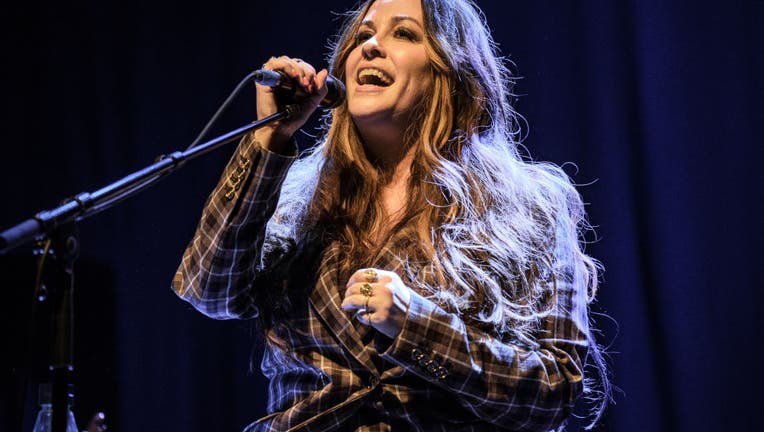 MILWAUKEE - Alanis Morissette will perform at the American Family Insurance Amphitheater on July 23.

Public on-sale begins on Friday, March 11 at 10 a.m. HERE, including in person at the American Family Insurance Amphitheater Box Office.

Citi is the official card of US dates on the Alanis Morissette 2022 tour. Citi cardmembers will have access to presale tickets beginning Wednesday, March 9 at 10 a.m.  until Thursday, March 10 at 10 p.m. through the Citi Entertainment program.

For complete presale details visit www.citientertainment.com. American Express Cardmembers can purchase Front of the Line®️ presale tickets before the general public for all Canada dates beginning Wednesday, March 9th at 10am local time through Thursday, March 10th at 10 p.m.

Wisconsin Senate to end with votes on youth prison, schools

The Senate prepared to wrap up Wisconsin's two-year legislative session Tuesday with votes on a bipartisan proposal to create a new juvenile prison and Republican-backed efforts likely headed for vetoes that would break up the Milwaukee school district and expand the state's voucher school program.