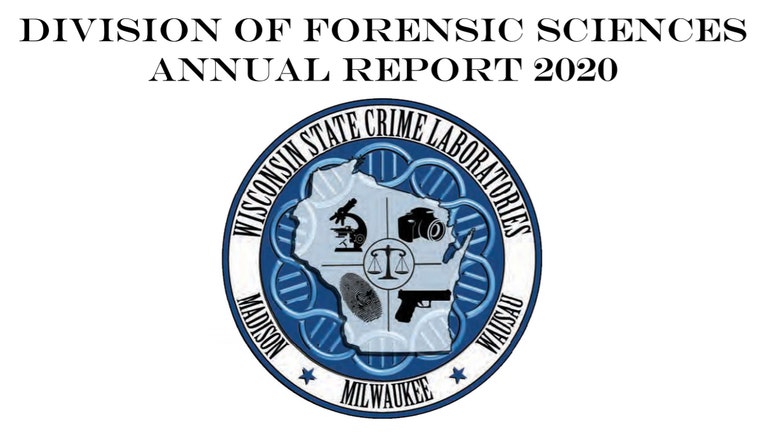 The data represents a mixed bag for Attorney General Josh Kaul as he heads into campaign season. Kaul ran in 2018 on a pledge to improve the labs' efficiency and last year promised dramatically improved turnarounds. Kaul said during a news conference he was pleased with the labs' performance, especially since analysts spent 2020 juggling a mix of staggered at-home and in-lab shifts because of the COVID-19 pandemic.

"They've largely kept up with their work," he said. "The crime labs met the challenges of the pandemic and kept staff safe."

Like many state crime labs across the country, Wisconsin's facilities have struggled to keep up with police and prosecutors' demands for DNA results for years. The genetic marker is the gold standard for identifying suspects and can seal convictions. According to the report, Wisconsin's labs took an average of 94 days to complete an analysis, three fewer days than they needed in 2019.

Fewer submissions from investigators helped; the labs took in evidence in 580 fewer DNA cases last year than in 2019. Still, Kaul noted that the labs processed tests faster despite spending time training analysts on new technology that can extract profiles from previously indeterminate mixes of DNA.

Ballistics is also a key testing area. Those tests are key to tracing guns used in crimes. According to the report, the labs' firearms unit took an average of 247 days to complete a test, 11 days faster than in 2019 even though submissions increased by nearly two dozen cases.

The average turnaround time for a drug analysis was 44 days, 11 days longer than in 2019 even though the labs saw about 1,000 fewer submissions. The report noted that social distancing requirements played a role in the delays. Kaul added during his news conference that the labs are dealing with more complex tests involving synthetic opioids.

Credible.com personal finance expert Dan Roccat has tips on talking to the boss.