A Brown Deer toddler is happy and well after nearly drowning in July, and that is thanks to the quick thinking of first responders. On Monday, the dispatcher and other first responders met the 2-year-old they helped save.

BROWN DEER, Wis. - A Brown Deer toddler is happy and well after nearly drowning in July, and that is thanks to the quick thinking of first responders. On Monday, Aug. 15, the dispatcher and other first responders met the 2-year-old they helped save.

It's not every day Nancy Schupp gets to see the impact of her work, meeting the family who was on the other end of the line.

"My nephew fell into the pool," Isaac's aunt said in the 911 call. "He looks like he drowned."

On July 27, Isaac was found facedown in his family's pool. He wasn't breathing.

"Are you doing CPR?" asked Schupp.

"We’re trying to, but none of us know how to do that," said Isaac's aunt.

That's when Schupp stepped in. 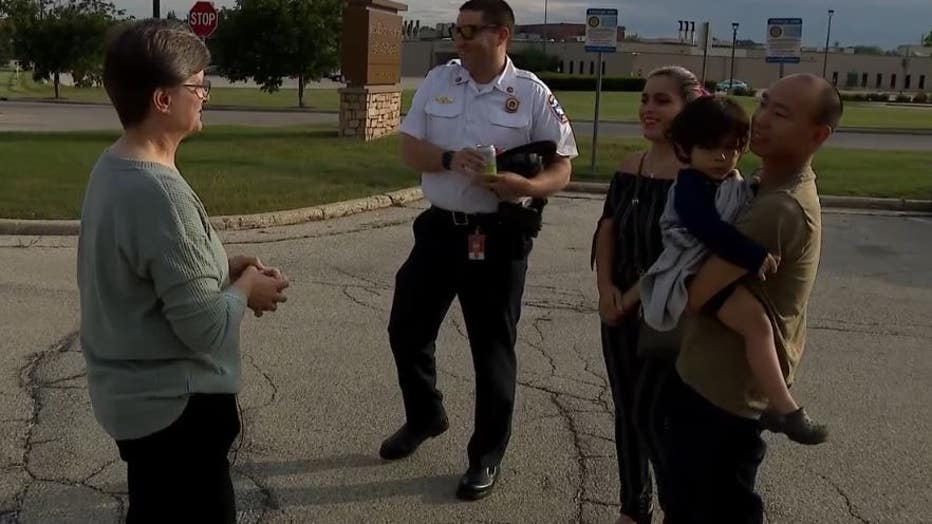 "Push down firmly, one half the depth of his chest. Do this 30 times quickly, and count out loud as you’re doing it; OK?" said Schupp.

"We don’t always get to see this type of outcome," said Schupp. 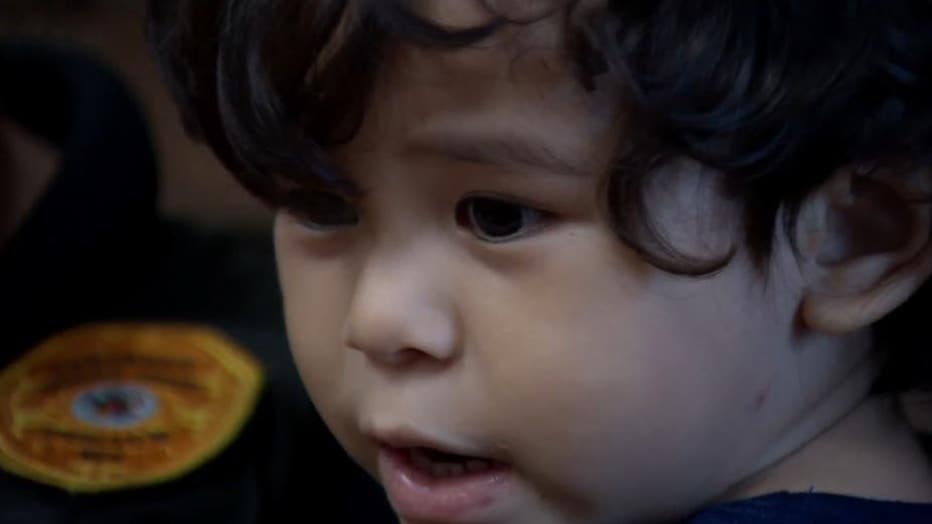 It was an opportunity for Isaac's parents to say thank you.

"I understand that you guys are just doing your job, and that’s probably the excuse that you’ll give me but it means the world to me and my family," said Isaac's dad.

It means the world to them, too.

"We don’t always get the outcome," said Schupp. "We might get an update from the med unit that’s transferring the patient, but we don’t get the final outcome. To know he’s awake and breathing normal and made it out of the hospital is an incredible, incredible feeling."

In a profession where the interaction normally ends when the call does, this is the ending they hope for. 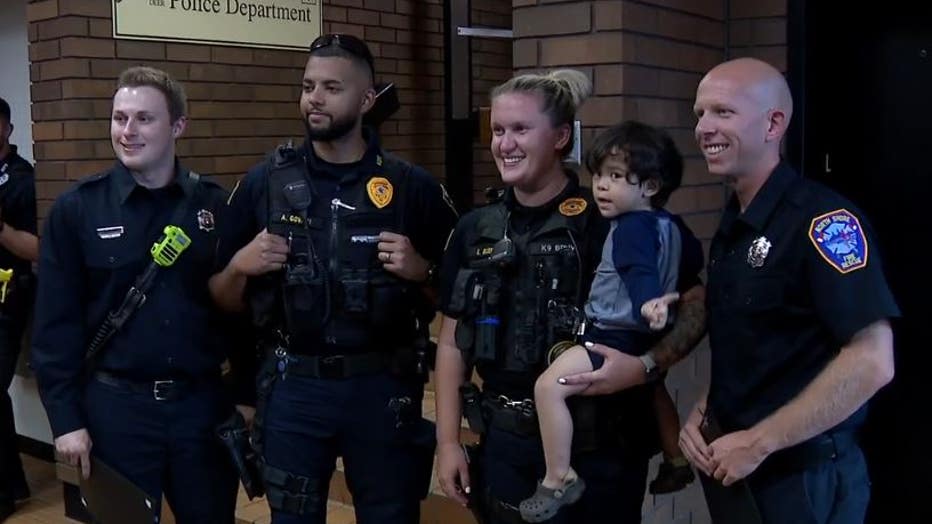 "There’s nothing that can duplicate that," said Schupp. "I just got the chills right now."

In addition to Schupp, the police officers and paramedics on scene that day were also honored. The fire chief said this case shows what happens when the system works the way it's supposed to.