Abortion a felony under Wisconsin law from 1849

Wisconsin has four abortion clinics where, right now, abortions continue with SCOTUS possibly poised to overturn Roe versus Wade. That would leave Wisconsin with a 19th-century abortion ban.

MILWAUKEE - America’s abortion precedent is on the brink of shattering, and that would leave Wisconsin with a 19th-century abortion ban.

Wisconsin has four abortion clinics (one in Sheboygan, one in Madison and two in Milwaukee) where, right now, abortions continue as the U.S. Supreme Court plans to strike down Roe versus Wade, overturning abortion rights, according to a draft majority opinion obtained by Politico.

Wisconsin still has a law on the books from 1849. It would treat abortion as a felony and apply to abortion providers, not the mother.

In 1973, Roe v. Wade made that state law unenforceable. 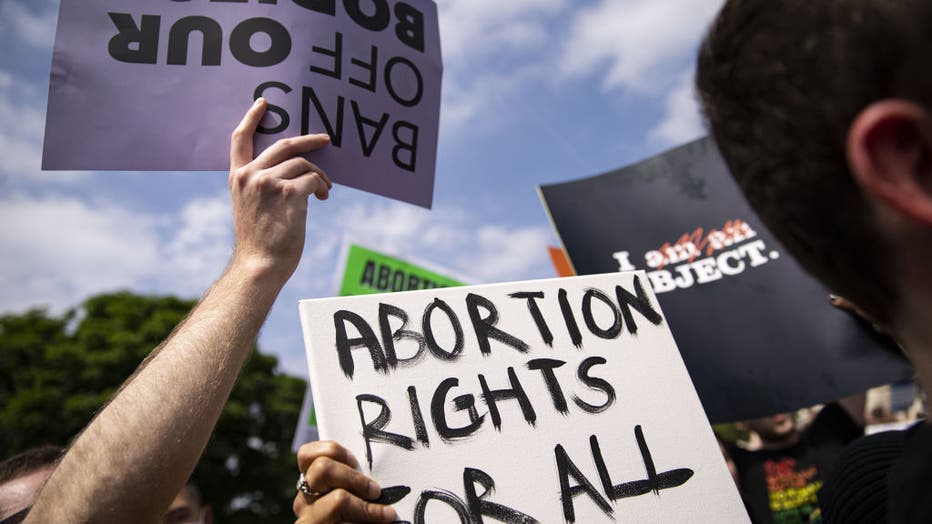 Abortion rights demonstrators during a protest outside the U.S. Supreme Court in Washington, D.C., U.S., on Tuesday, May 3, 2022. Abortion rights suddenly emerged as an issue that could reshape the battle between Democrats and Republicans for control

Wisconsin law offers an exemption if two doctors deem the abortion necessary to save the life of the mother. It’s likely people would challenge that old Wisconsin law in state courts.

"I think is going to have to be a bit of a wait-and-see approach to determine what the final decision from Wisconsin courts is going to be about whether or not that law goes into effect," said Mike Murray, Planned Parenthood of Wisconsin.

If the draft becomes reality, Wisconsin prosecutors might decide not to bring charges.

"You know, prosecutors and investigators have discretion on how they use their enforcement authority, and we make judgments all the time, as do law enforcement agencies, about where our resources could most effectively be used," said Attorney General Josh Kaul. "It is my view that our resources should be used to investigate and prosecute the most serious offenses." 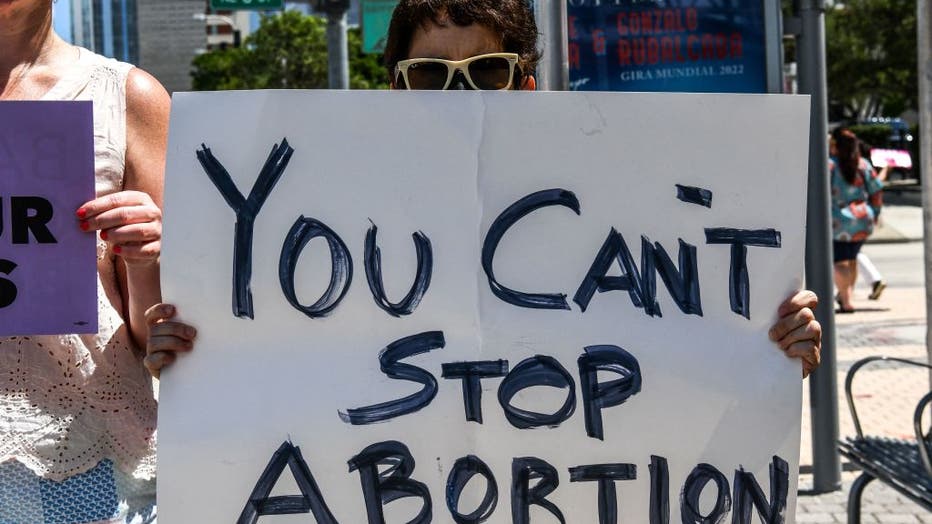 Pro-choice demonstrators hold placards in front of the Freedom Tower in Miami, Florida on May 3, 2022. - The Supreme Court is poised to strike down the right to abortion in the US, according to a leaked draft of a majority opinion that would shred ne

The ages of women seeking abortions in Wisconsin are as follows:

There were 6,400 abortions in Wisconsin in 2020. The overall number has fluctuated. It was a little higher last year and a lot higher in the 80s and early 2000s.

Where things go from here is still a question mark.

The Wisconsin campaigns for governor and U.S. Senate now intensify their focus on abortion.

Democratic Governor Tony Evers announced he's leading a coalition of governors pushing congress to step in. That's where it gets tricky.

Normal bills need 60 votes to overcome a filibuster, so some are demanding the senate change those rules to protect abortion.