MILWAUKEE -- A Milwaukee grandmother was killed while crossing the street Friday night near the Mitchell Park Domes. A suspect was caught, but the victim's family is still searching for something else in the case.

"It's still sinking in," said Tamika Gould, the oldest daughter of Carla Gould, the victim. "She repeatedly ran my mom over, they said. She hit her across the street and drug her to the other side of the street." 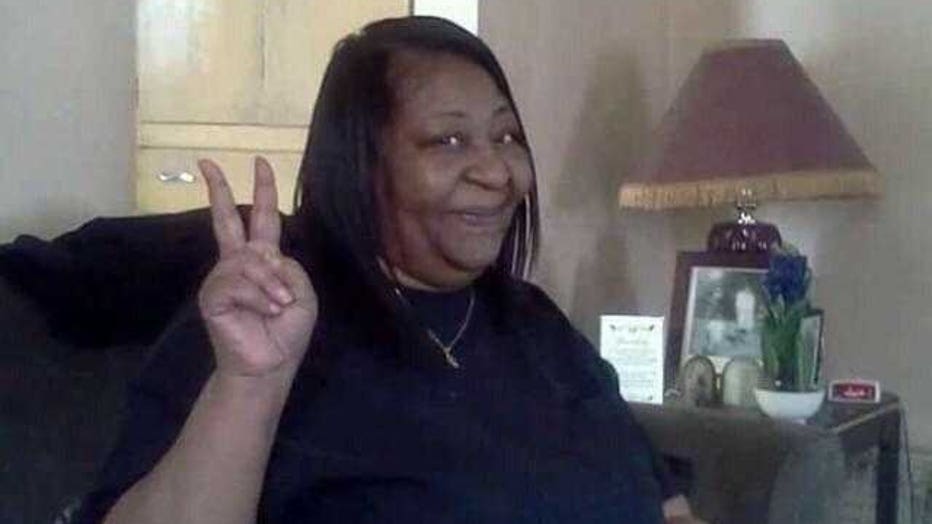 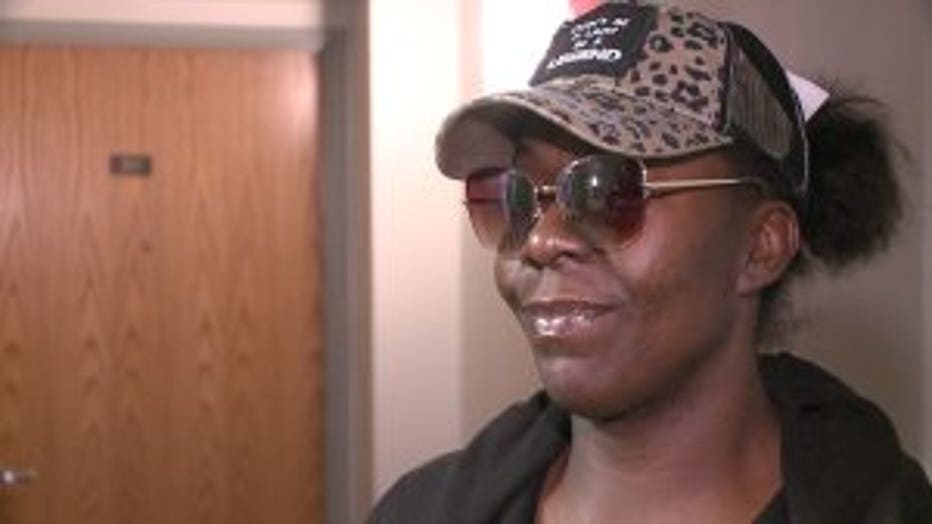 Still in disbelief after an argument turned deadly, Tamika Gould says she can't fathom why someone would run down her 55-year-old mother Carla Gould. Gould is understandably distraught. The family's matriarch is now gone.

"We just need each other right now," said Tamika Gould. "It's sad."

She tells us her mother was struck and killed just before 7 p.m. Friday night while on her way home from a walk near Layton Blvd. and Evergreen Lane. Police say the driver took off, leaving her severely injured in the street.

"I'm still at a loss for words," said Tamika Gould. "She always has a smile on her face. She was always positive. She'll keep you laughing -- she is a jokester. I'm glad she has nothing but positive vibes from people, and left positive vibes with people." 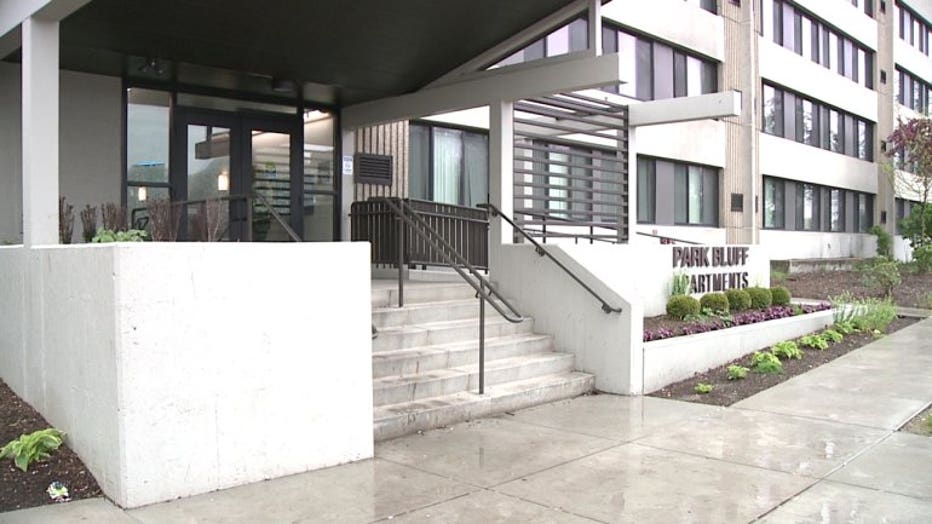 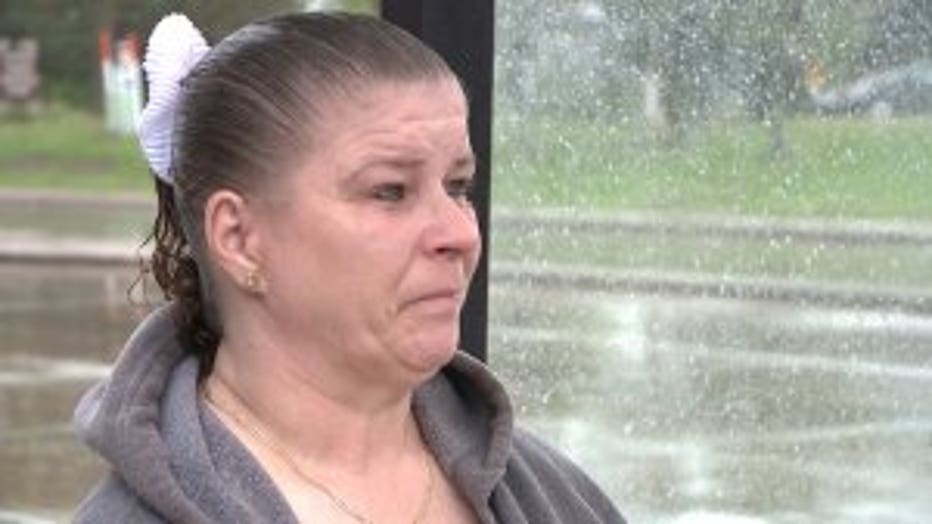 The victim's neighbors were also left stunned, feeling emotional from the loss.

"She never bothered nobody," said Lisa Bruss, a friend of Carla Gould. "She was a sweet lady."

Family and friends are left with a void and heartache that they hope police and the courts can help fill.

"I really hope they come back and investigate it, and ask the questions and the stuff I hear and get the information in order for this lady to be prosecuted for my mom's death," said Tamika Gould.

The family is hoping to get justice. They say they are grateful police were able to catch up with the driver -- a 55-year-old woman -- and arrest her. Police will be bringing charges to the DA's office in the upcoming days.