MILWAUKEE -- A heartbroken Milwaukee mother spoke exclusively with FOX6 News Sunday, Feb. 23 after losing her youngest son, Willie Norman, in a shooting near 29th Street and Bobolink Avenue on Feb. 20. Kahala Irving said the sudden loss of the 26-year-old shocked the family.

"He used to come in and give me a kiss on my cheek all the time," said Irving. "I don't have that anymore."

Irving, devastated by this tragedy, said she longs for her son's return.

"I went in his room and got one of his hoodies just to sit there and smell him," said Irving. "Willie was a beautiful son. He was a loving son." 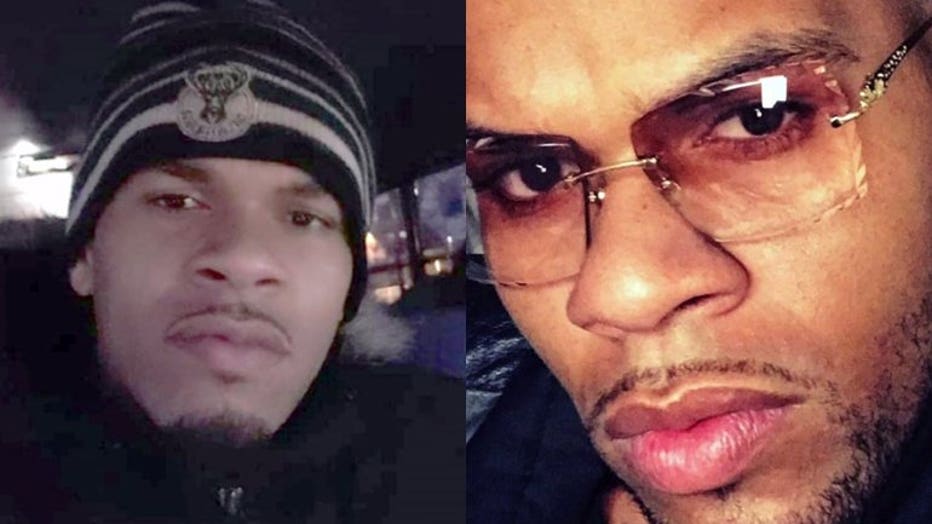 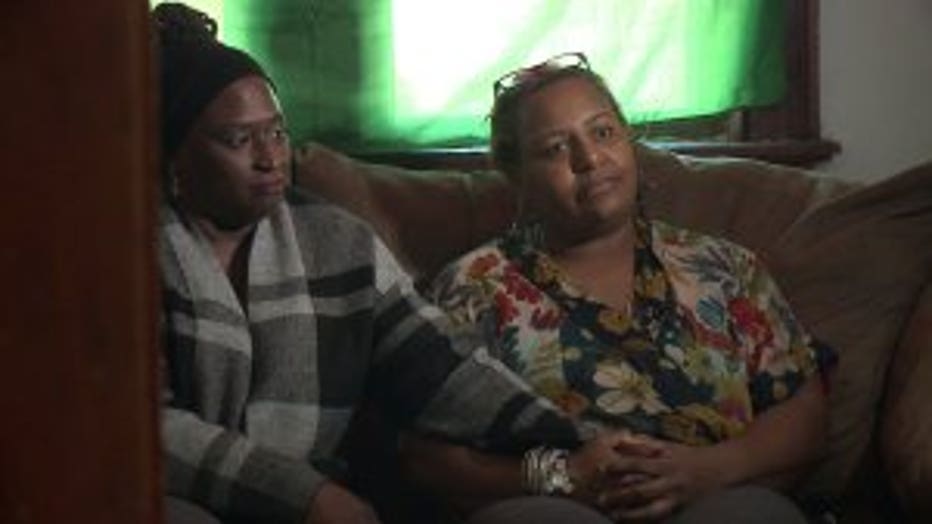 Irving said Norman was killed near 29th and Bobolink Thursday, Feb. 20. When police responded, they found the man with a serious gunshot wound.

"I just pray he didn't go through any pain, you know?" said Irving.

Police said a suspect surrendered and was taken into custody after the shooting. The weapon used was recovered by police.

"A gun took his life," said Irving. "I feel like it is hurtful." 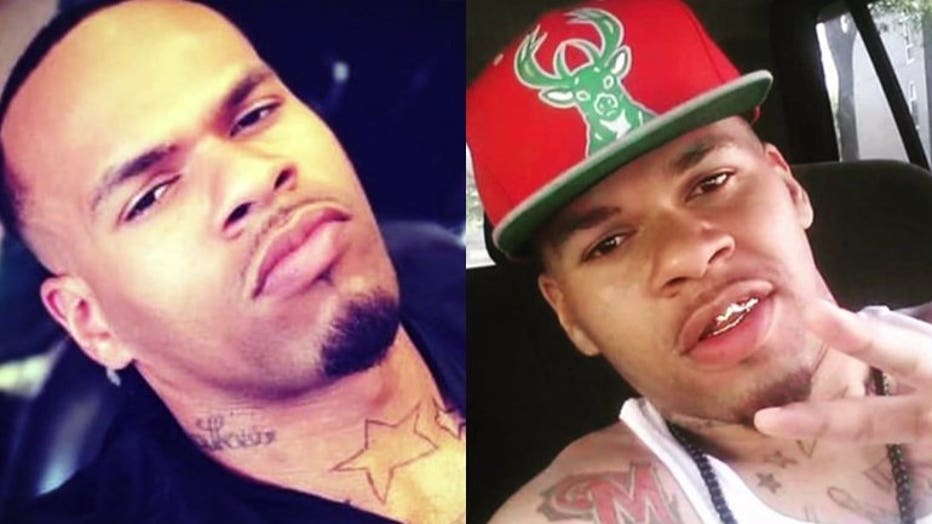 With police investigating the deadly shooting, Irving said she was finding comfort in family, friends, and faith.

"I say a lot, 'This too shall pass,'" said Irving. "My son passed. This feeling is going to pass, but I'm being strong because I have the faith in God." 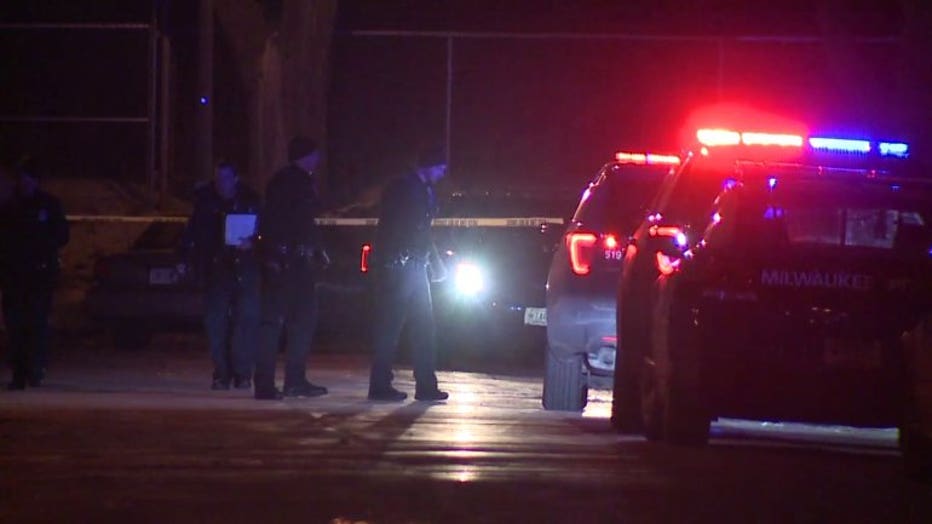 Norman left behind a young son.

As of Sunday, police had not released the name of the person taken into custody in this case -- nor details about what may have led to this shooting. However, police did say the two knew each other.