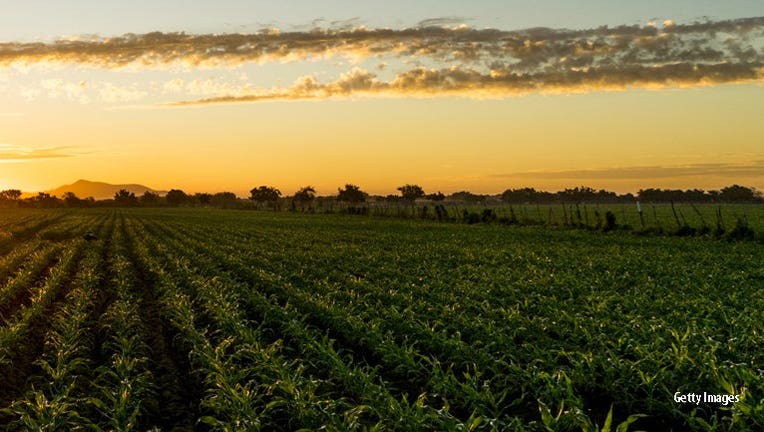 That is in addition to $50 million in federal funding that has already been distributed through the Wisconsin Farm Support Program. Applications for the latest round of funding will open later this year following the fall harvest, Evers' administration said.

Under the first round of payments, each recipient received up to a $3,500 payment. The new program, to be administered by the state agriculture and revenue departments, will be modeled after the earlier one.

Evers, who is up for reelection next year, has sole control over how to spend the federal coronavirus relief money the state received.

Metcalfe's Market will require all shoppers at all locations to wear a face-covering that covers their mouth and nose while indoors, regardless of vaccination status.

The Wisconsin Department of Transportation announced it will begin preparatory work for the I-43 north-south reconstruction project in Milwaukee and Ozaukee counties.