Jay Anderson Jr. was in a parked car when he was shot and killed by former Wauwatosa Police Officer Joseph Mensah.

For Anderson Jr.'s family, Wednesday was a somber memorial marking half a decade. 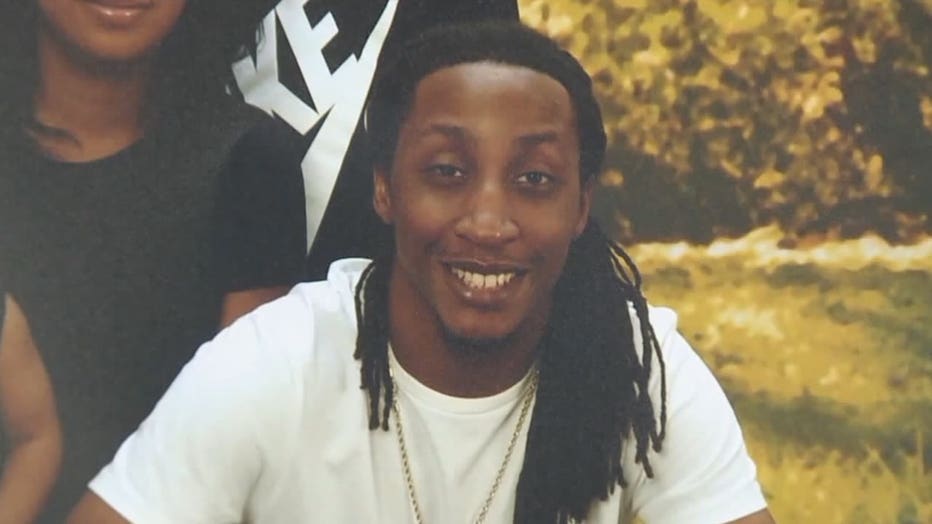 On Wednesday, family, friends, and even strangers returned to Madison Park to remember the 25-year-old.

"I’m just looking for justice, and once we get that, I think it will be a little easier for us, but until then, we’re just going to keep fighting," said Linda Anderson, Jay Anderson Jr.'s mother. 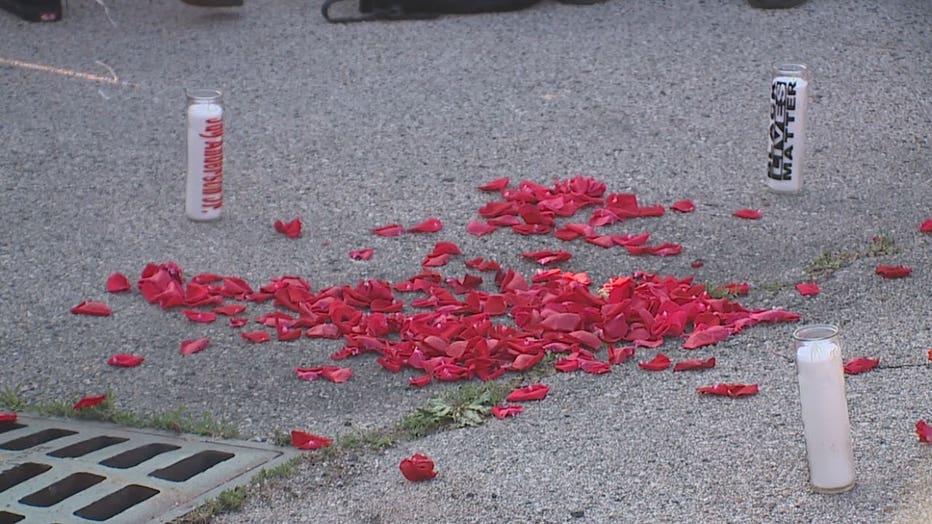 While Mensah was cleared of wrongdoing by District Attorney John Chisolm, Anderson's family, in recent months, invoked a grand jury-like proceeding known as a John Doe.

The judge has listened to witness testimony and can decide whether to charge Mensah directly.

"I’m hopeful he comes to the same conclusion that we believe -- that there’s always been probable cause to charge Joseph Mensah," said Motley.

Motley said the decision, originally set for Friday, was postponed until July 28. 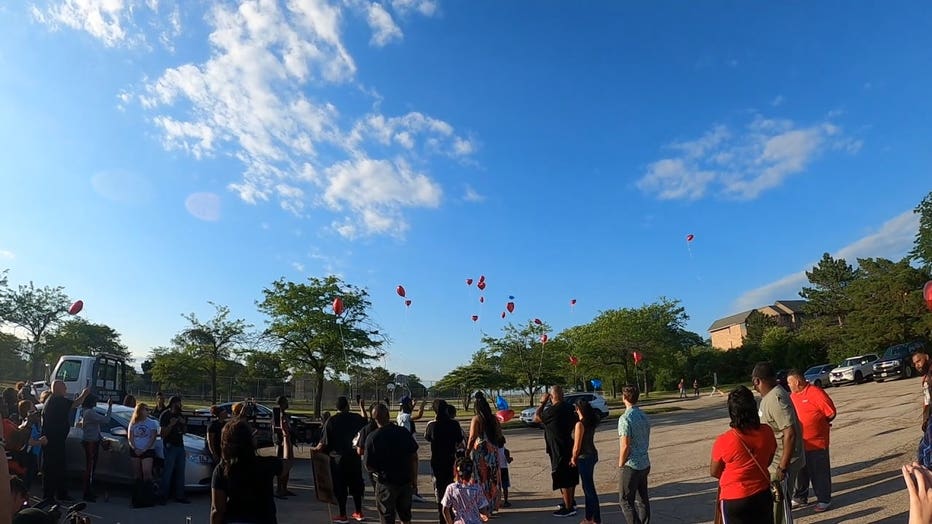 "It doesn’t bother me," said Anderson Sr. "I've been waiting for five years, so another month doesn't matter."

FOX6 News called the office of Judge Glenn Yamahiro regarding the postponement of that decision. We were told, "No comment." We also reached out to Mensah’s attorneys in this case but have not heard back.