Four southeastern Wisconsin girls have made history as members of the inaugural class of female Eagle Scouts.

RACINE, Wis. - A community of young women -- who are breaking barriers -- was celebrated Sunday, Feb. 21 by the Boy Scouts of America. Nearly 1,000 girls and young women have earned their place in the inaugural class of female Eagle Scouts, including four teens from southeastern Wisconsin who are making history -- and paving the way for others to do the same.

Four girls with four accomplishments united over one vision. For more than a century, the honor wasn't theirs to have.

"Hearing that I’m an Eagle Scout is still kind of surreal to me," said Jaisyn Daher. 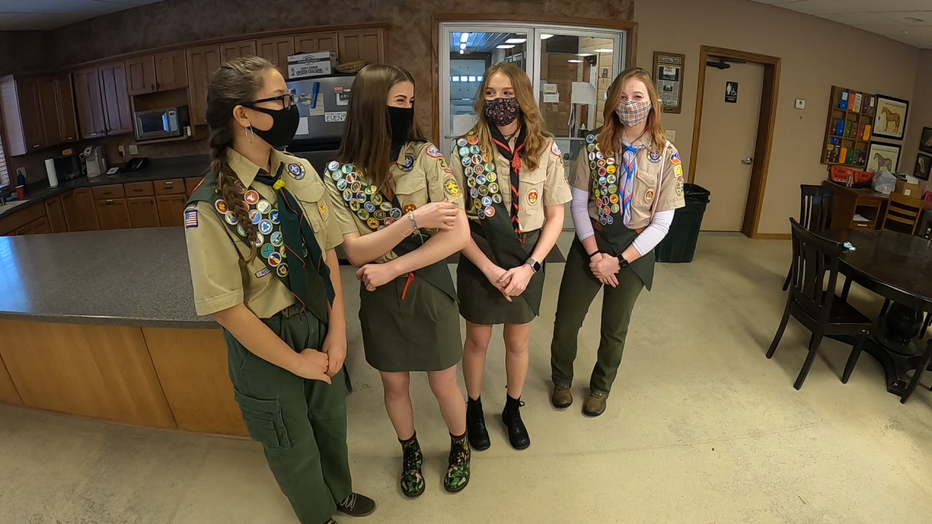 In 2019, the Boy Scouts of America welcomed girls into scouting. 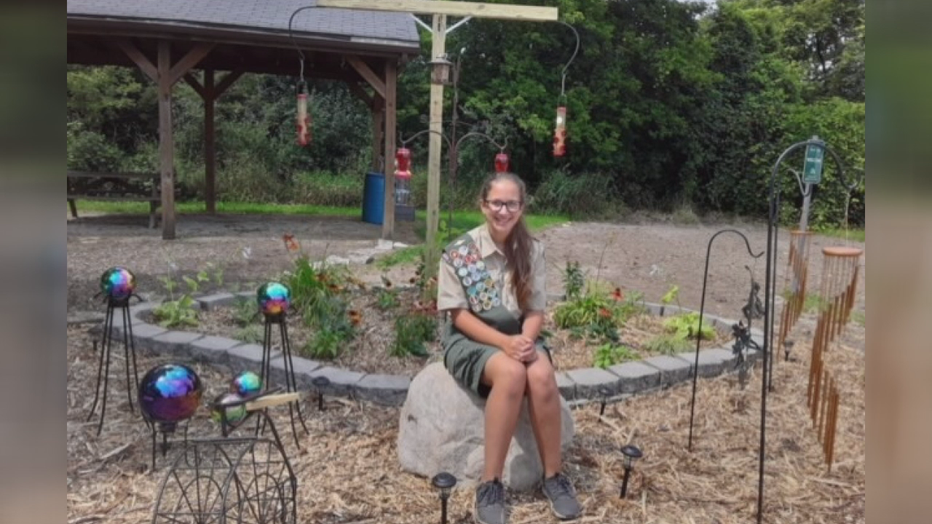 Wishcki, 14, earned her rank after completing a serenity garden at Alliance Bible Church in Mequon.

"Being an Eagle Scout has been my vision for quite a few years now," said Wischki. 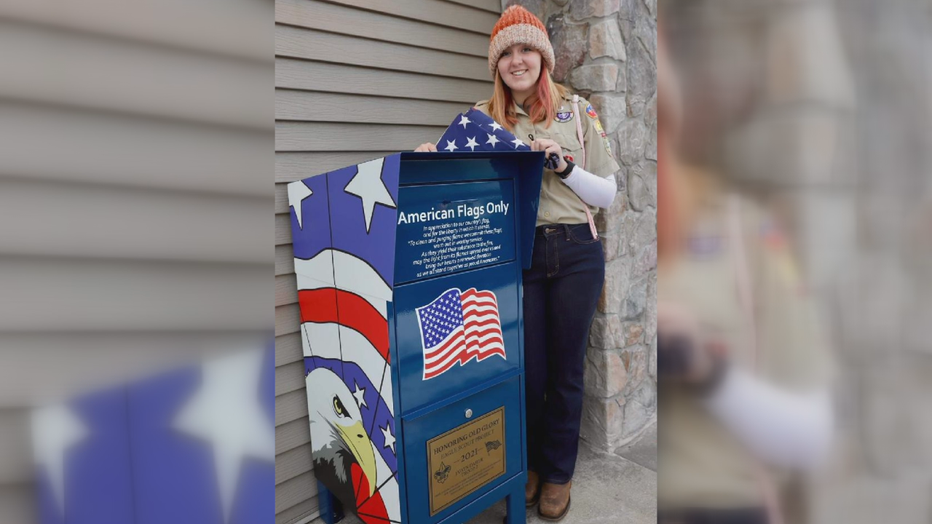 "For old American flags that are ready to be retired," said Daher.

Caroline Scheidt and her younger sister, Annie, for their Eagle Scout projects, gave back to an organization that's given to them: the Racine County Pony Club.

"Horses have been a part of my life since I was a young girl," said Caroline Scheidt. 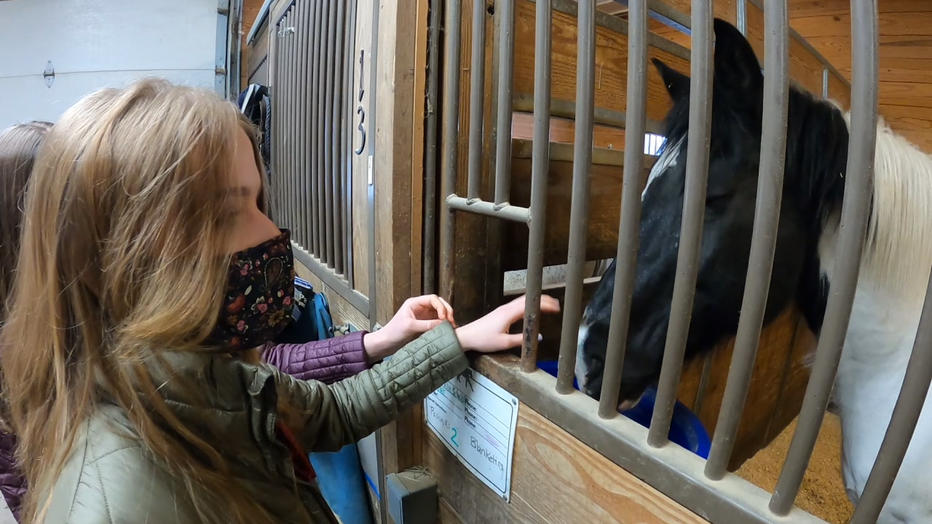 "I’m really proud of what I’ve done, and it just shows that girls and females can accomplish anything they put their minds to," said Annie Scheidt.

The young women who come from three different area troops now hope to inspire others who thought they "couldn't."

"Girls can do what guys do," said Caroline Scheidt. "And being an inaugural class Eagle Scout, we’ve just proved that." 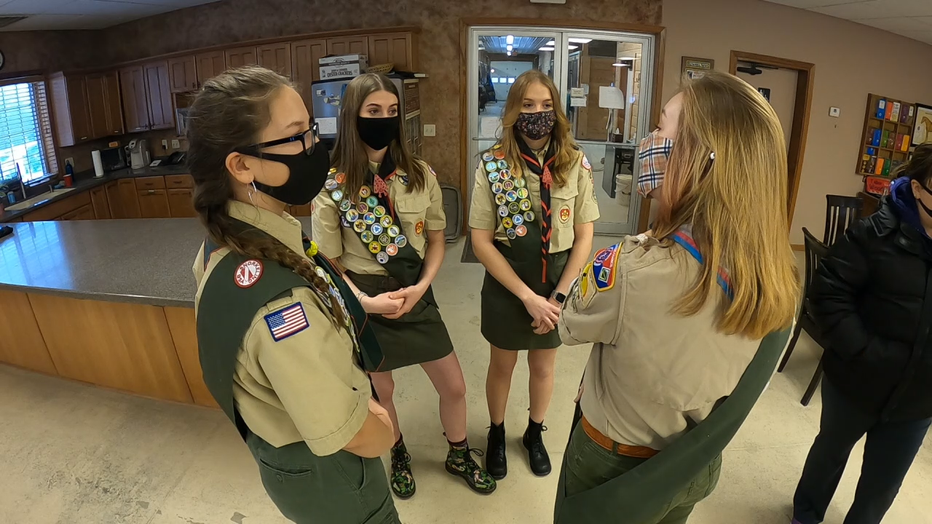 Caroline, Annie, Jaisyn and Annastasia -- along with the rest of the inaugural class of female Eagle Scouts -- were recognized during a celebration streamed online Sunday.