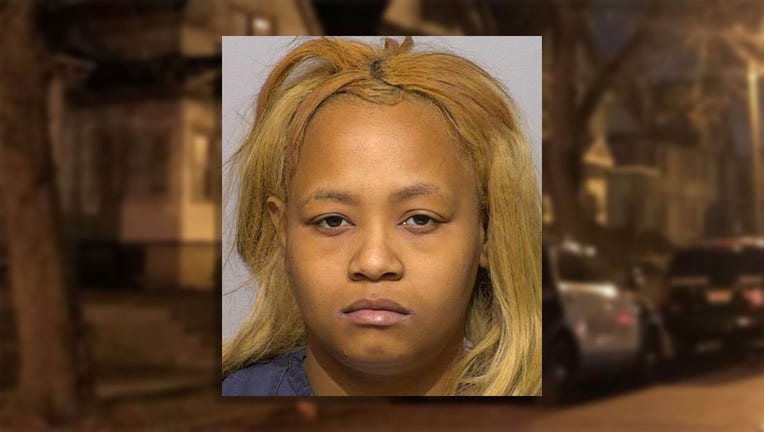 MILWAUKEE - A 23-year-old Milwaukee woman has been sentenced to three years in prison for a deadly 2019 stabbing on the city's north side.

Justyce Lee pleaded guilty to homicide by negligent handling of a dangerous weapon in March 2021.

Police were called to a home near 39th and Cherry for a reported stabbing on Nov. 23, 2019. When they arrived, Lee was on the front steps outside and told officers she and the victim "were fighting and I stabbed him."

Inside, a criminal complaint states, officers found the victim alive but unconscious, suffering a stab wound to the chest. Officers also found a bloody knife.

In an interview with police, the complaint states, Lee said she and the victim were having a "petty" argument and he punched her, so she picked up a knife. She said she thrust it toward him to scare him, but ended up stabbing and tried to apply pressure to the wound.

In addition to prison time, Lee was sentenced to three years of extended supervision.

Alicia Ojeda, charged with causing a crash that killed Luis and Teresita Contreras on Milwaukee's south side was sentenced to 15 years in prison.