10 injured in house fire on city's north side

10 people, including seven children, were injured in a house fire near 35th and Auer late Thursday night.

The fire near 35th and Auer broke out around 11 p.m. Thursday, injured 10 people, including seven children.

The fire broke out in an upper and lower duplex. When crews arrived on the scene they encountered heavy fire on the first floor with two children trapped on the balcony of the second floor. Others in the residence were rescued from the back door. 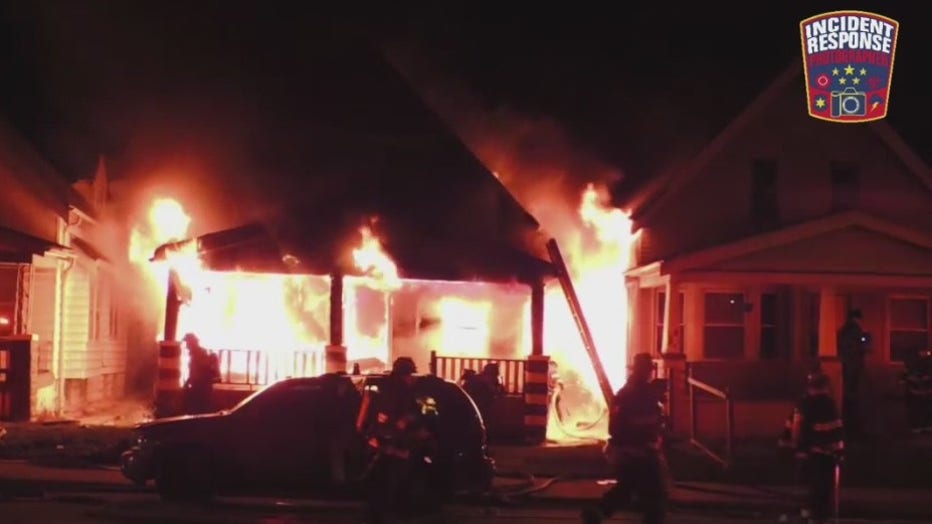 Injuries include burns and smoke inhalation.

His home was touched by the fierce flames.

"When I come, there were a whole bunch of police and cars. When I go to the corner, I saw my house on fire too," he said. 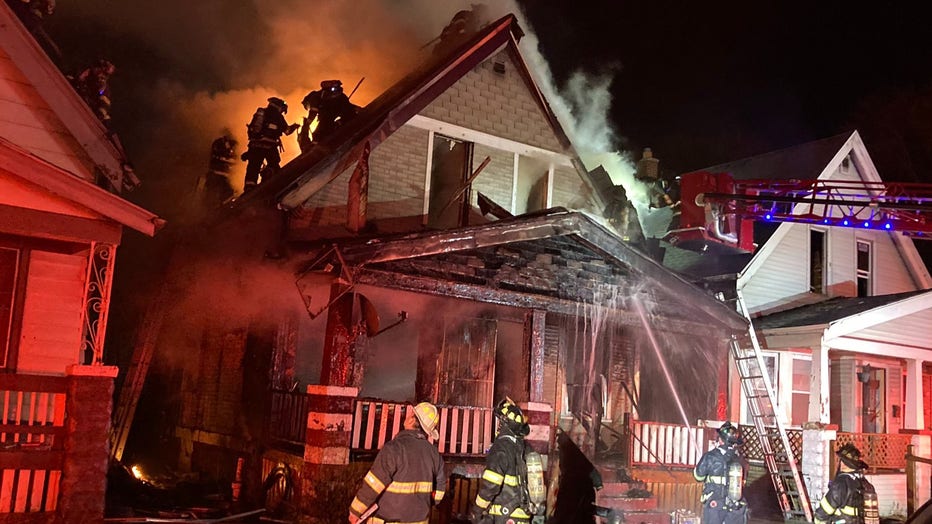 Daylight reveals the damage. From a burned coach to blackened and charred wood to ash and debris covering the front steps.

Friday afternoon, the property owner walked through mounds of shingles as he surveyed the damage. A devastating sight and emotional journey through the rubble.

"Everybody, all the kids are safe. So I’m good," he said.

We are working to get updates on how everyone is doing tonight.

The fire extended to two adjacent structures. The other structures involved were not occupied at the time of the fire – but sustained significant fire damage. The fire is under investigation by MFD and MPD Arson for cause and origin.

Anyone with any information or was a witness to this incident is asked to contact Milwaukee Police at 414-935-7360 or Crime Stoppers at 414-224-TIPS or P3 Tips App to remain anonymous.

The Red Cross assembled a dozen different agencies under one roof Thursday to help Waukesha condo owners forced to evacuate their homes.