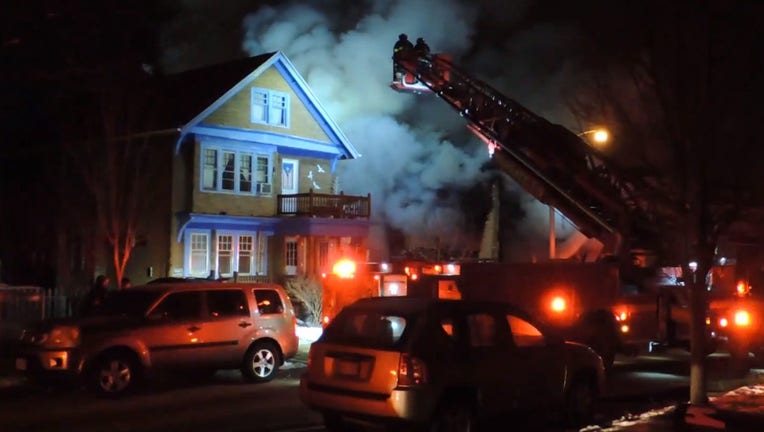 MILWAUKEE - Firefighters on Monday, Feb. 28 responded to the scene of house fire near 24th and Pierce in Milwaukee. The call came in around 2:45 a.m.

Upon arrival of crews, the house was fully involved. The fire was under control by 3:30 a.m. 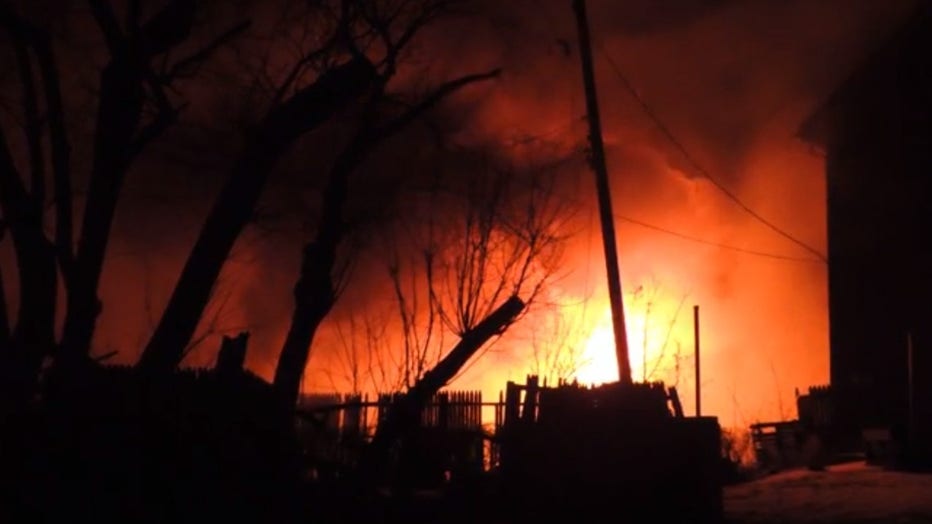 No additional details have been released – including the amount of damage sustained or if there were any injuries.

A prayer vigil took place Sunday night in honor of Racine firefighter Christopher Lalor, killed by a long-time friend and former roommate, according to authorities.

Milwaukee police are investigating a shooting that occurred on Sunday, Feb. 27 near 27th and Capitol.

Milwaukee police are investigating a triple shooting that left one person dead and two others critically injured near 6th and Cleveland early Sunday.