MADISON, Wis. - The Wisconsin Legislature's budget committee unanimously approved a spending plan Thursday for $31 million the state expects to receive this year from a multi-state settlement with drug manufacturers over their role in the opioid crisis. 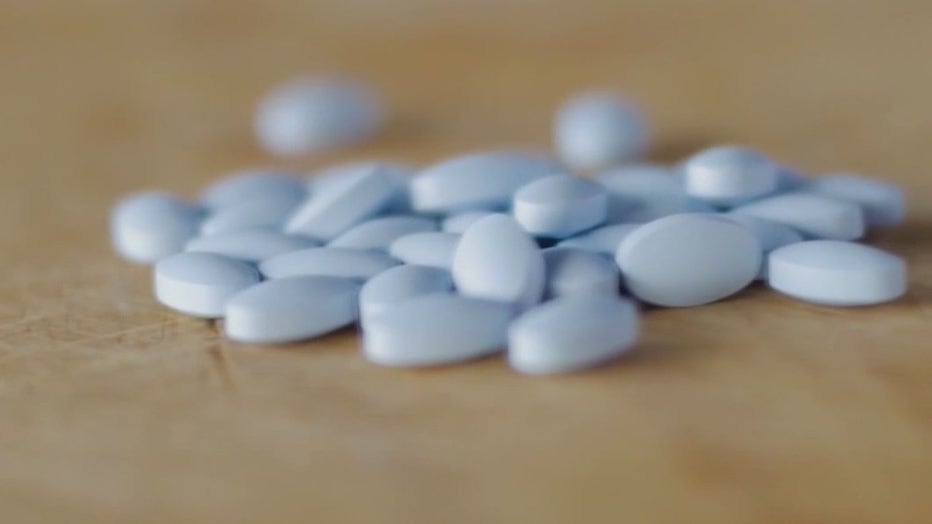 In a news conference before Thursday’s meeting, Rep. Mark Born, co-chair of the committee, called Evers’ proposal a "half-baked plan" that intentionally left out law enforcement and didn't collaborate with key groups in the state.

Born said the approved plan, which redirects a total of $5.75 million in funding, overlaps with Evers' by about 85%. 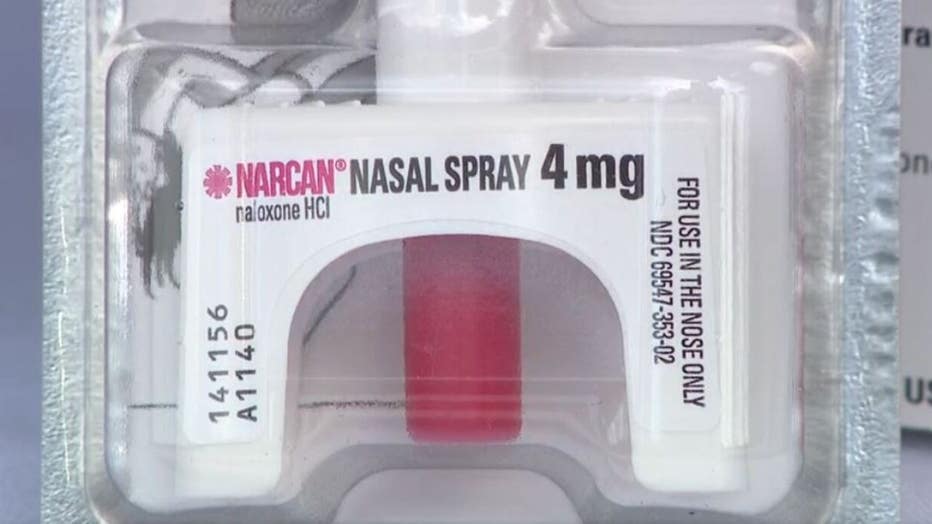 Democrats sharply criticized Republicans for holding up the process to create a new plan, especially one with few major changes.

"The fact that we sat on this money and didn’t get it out the door, to me, there’s no explanation for it whatsoever," said Sen. Jon Erpenbach.

Erpenbach, who said his daughter struggles with opioid addiction, also objected to the removal of funding for family support centers.

"While we shouldn’t have had to spur Republicans on the Joint Finance Committee into action to address this vital issue, it is a positive development that these funds will be available to address the opioid crisis without further unnecessary delay," Democratic Attorney General Josh Kaul said in a statement.

The state Department of Health Services received its first $6 million payment from the multi-state settlement on July 29 and expects to receive the rest of the money by the end of the year.

Wisconsin is slated to receive a total of $410 million from the settlement, spread out over the next 16 years. The money comes from drug manufacturer Janssen Pharmaceuticals and three distributors.