NEW BERLIN -- Three young people from Milwaukee County were taken into police custody following a pursuit that ended in New Berlin early Wednesday morning, June 20. The vehicle involved was stolen from a residence in West Allis. 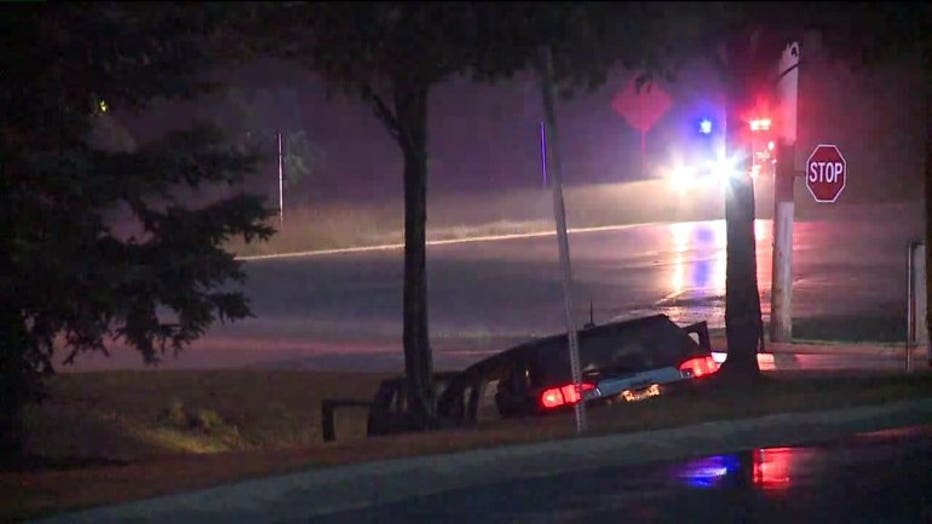 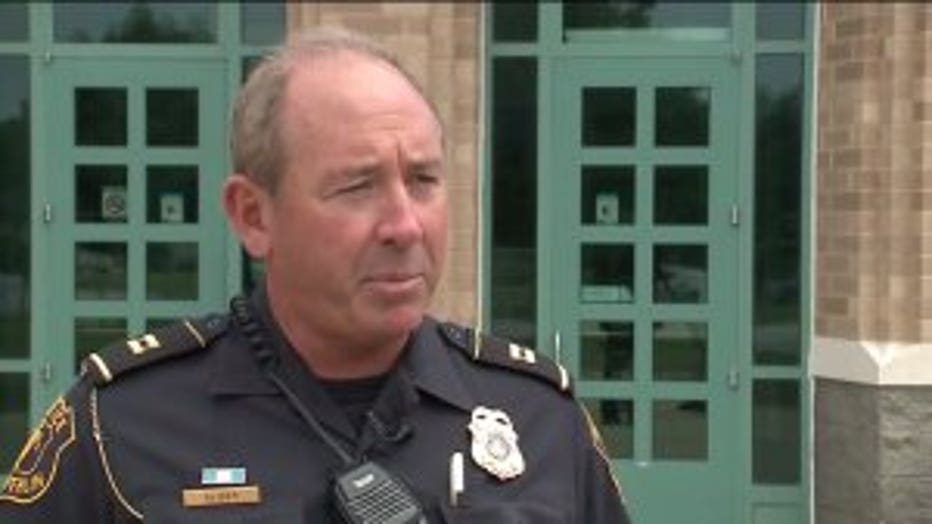 Shortly thereafter, the chase picked back up when New Berlin officers spotted the vehicle near Calhoun and Cleveland.

"Attempted to perform a traffic stop on the vehicle. It took off again," said New Berlin Police Captain Michael Glider.

The driver lost control in the parking lot of New Berlin West High School and crashed into a ditch. The teenage suspects inside took off. 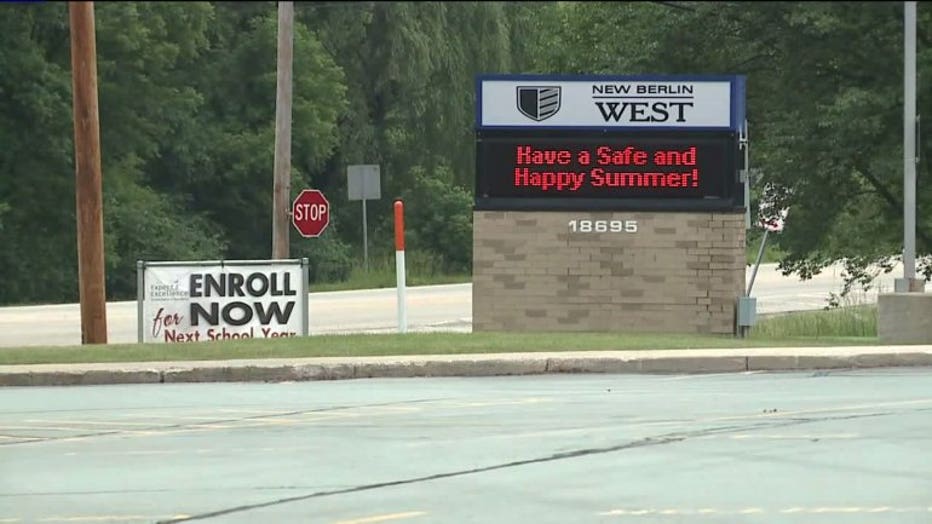 Police set up a perimeter around James Blodgett's property. 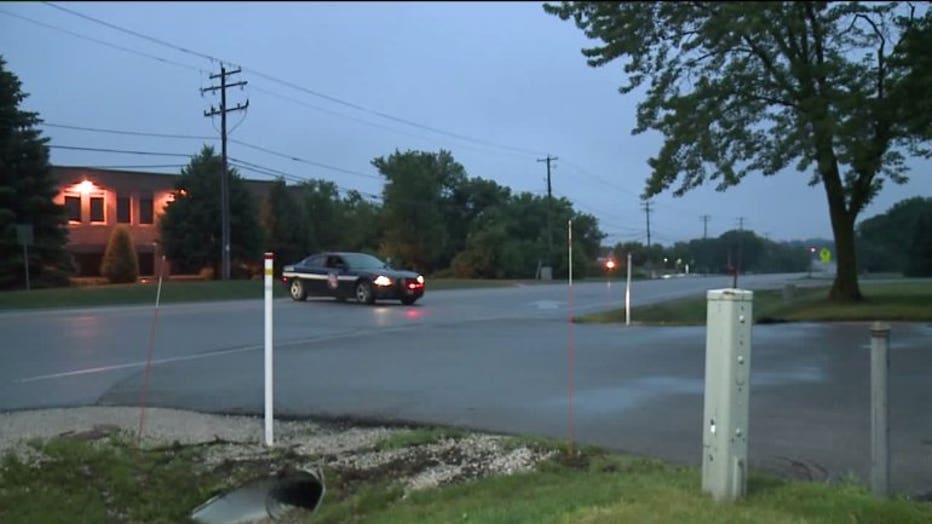 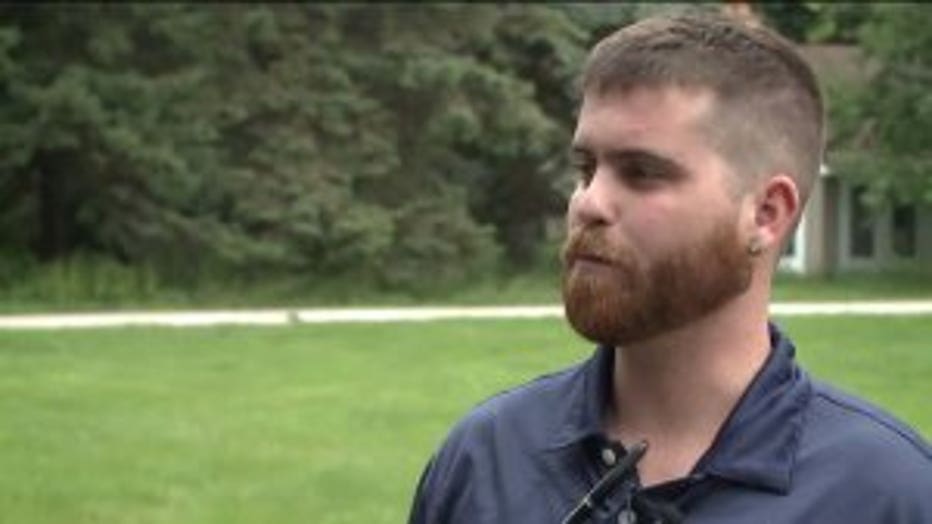 "At least 10 squads. A couple sheriffs. I think they maybe had two or three dogs," said Blodgett.

Blodgett said he called 911 after his roommate spotted one suspect hiding out. It helped officers track the teens down.

"They were really polite and nice and saying 'thank you.' They said they probably wouldn't have caught them if I didn't call," said Blodgett.

As police focused their investigation back to the stolen car, they found a loaded gun inside. 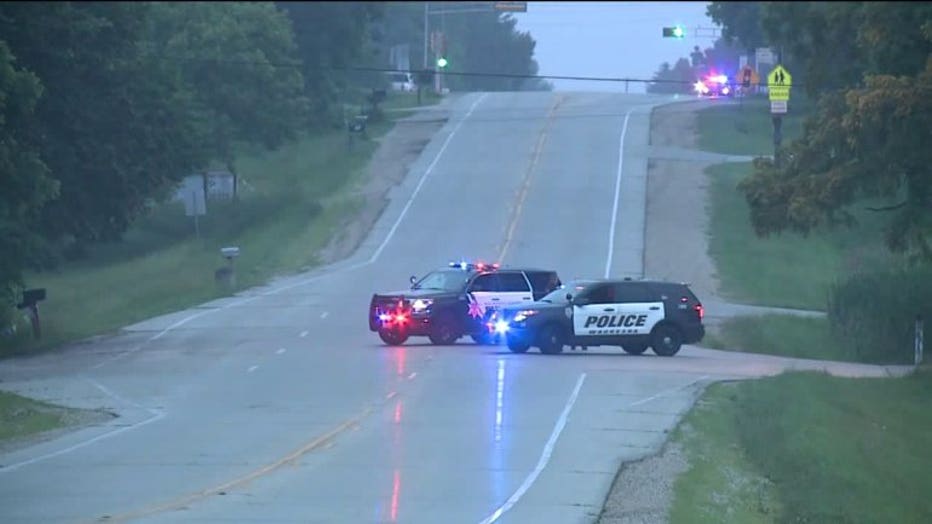 Captain Glider said the teens took it to the extreme.

"We've been telling teenagers, 13 and 14 years old, to get out of the house and stop playing video games and get out and be active. This is not what we meant by that," Glider said.