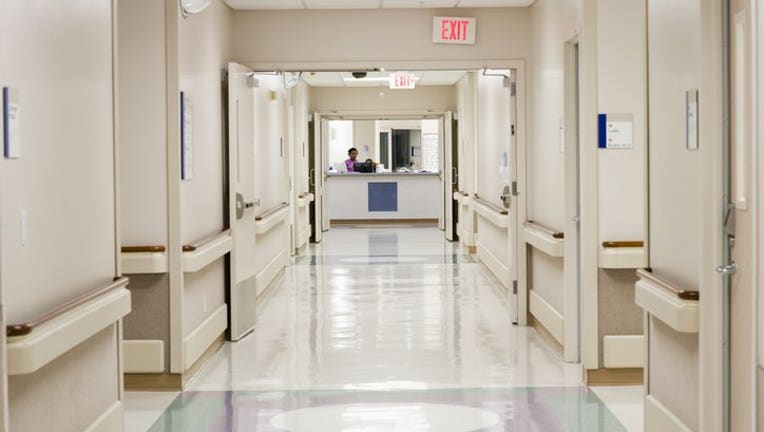 Indiana University Health, Community Health Network and Eskenazi Health said in a joint statement issued Thursday that they are committing to a “culture of inclusion” that addresses and reduces discrimination.

The health systems did not say if any single incident prompted their statement, but it followed a summer of unrest in Indianapolis and other cities following the May death of George Floyd, a handcuffed Black man who died in Minneapolis police custody after an officer knelt on his neck for more than eight minutes.

The hospitals said they “seek to eliminate the systemic racism that disproportionately affects Black and Brown communities" and that “we stand united against racism, injustice and inaction.” 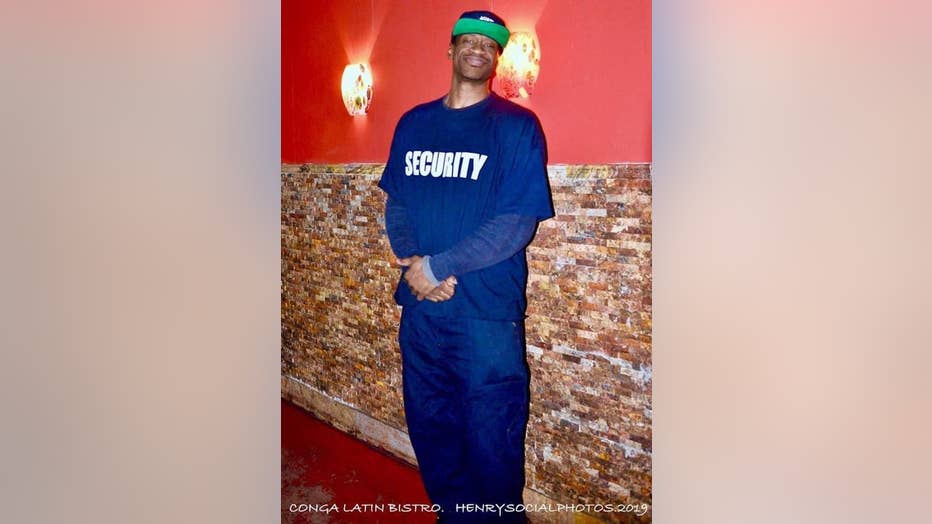 They added that racism results in generational trauma and poverty, while causing higher rates of illness and death in Black and Brown communities.

“Our society only truly thrives when everyone has an opportunity to succeed and live a healthy life,” the statement said. “We are committed to moving forward together. By harnessing the collective strengths of our organizations, we will help serve our communities as agents of change.”

The hospitals are the latest to step forward as a group to take a stand against racism, the Indianapolis Business Journal reported.

Earlier this month, some of central Indiana’s most prominent employers — including Anthem Inc., Cummins Inc. and Eli Lilly and Co. — signed the “Indy Racial Equity Pledge.” They promised in that pledge to continue the conversation about social justice into the months and years ahead.