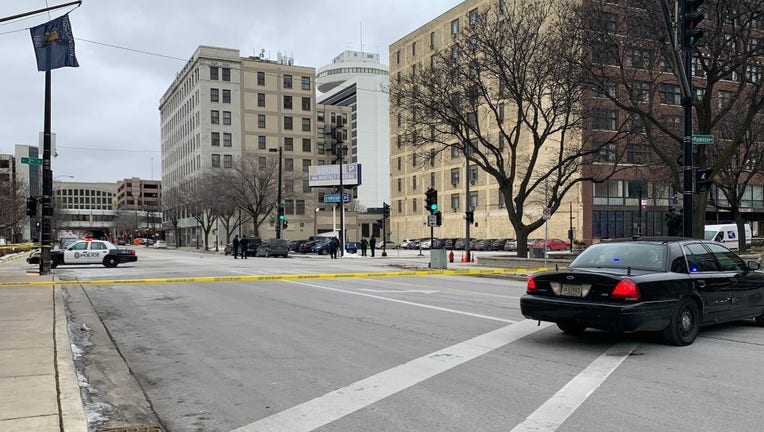 Pedestrian struck near 2nd and Wells in Milwaukee

MILWAUKEE - Milwaukee police are investigating a crash involving a pedestrian that occurred on Friday, Jan. 14 near 2nd and Wells. It happened around 11:50 a.m.

The driver was arrested and taken into custody.

Charges are expected from the Milwaukee County District Attorney's Office in the coming days.