MILWAUKEE - A 25-year-old Milwaukee man is dead after a house fire on the city's south side Saturday, March 20.

The Milwaukee Fire Department said a hoarding situation made things more difficult at the home near 15th and Oklahoma.

The fire started around 8:15 a.m. Neighbors said the man who lived behind the now-boarded windows may not have known what to do when the blaze began.

"My son said to me, ‘mom the house next door is on fire,’ so I got dressed and I ran out and saw the flames," said neighbor Ruth Singh. 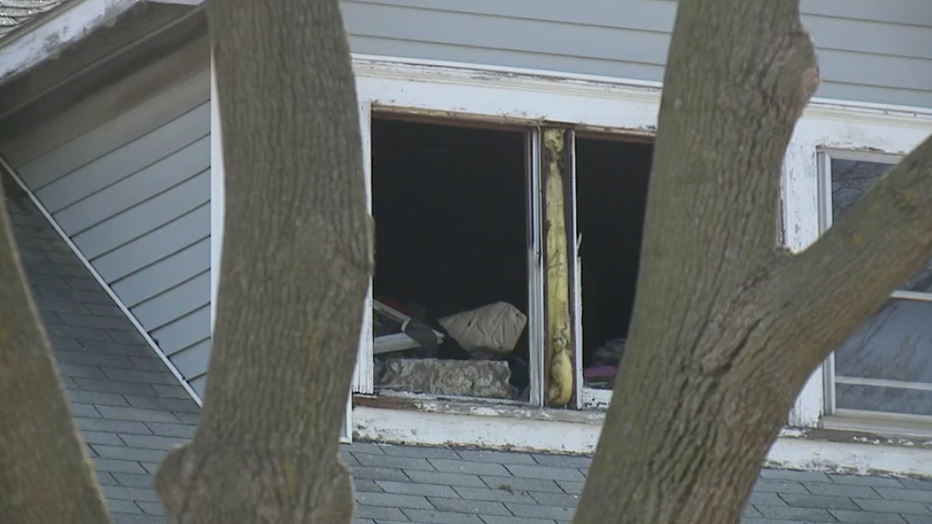 Scene of deadly house fire near 15th and Oklahoma

Singh couldn't believe what she saw when she walked out onto her porch Saturday morning.

"That was the scariest thing I’ve ever seen. I didn’t know what to do. I started throwing up," Singh said.

Singh then called the woman who lived at the home, helping to translate for firefighters. 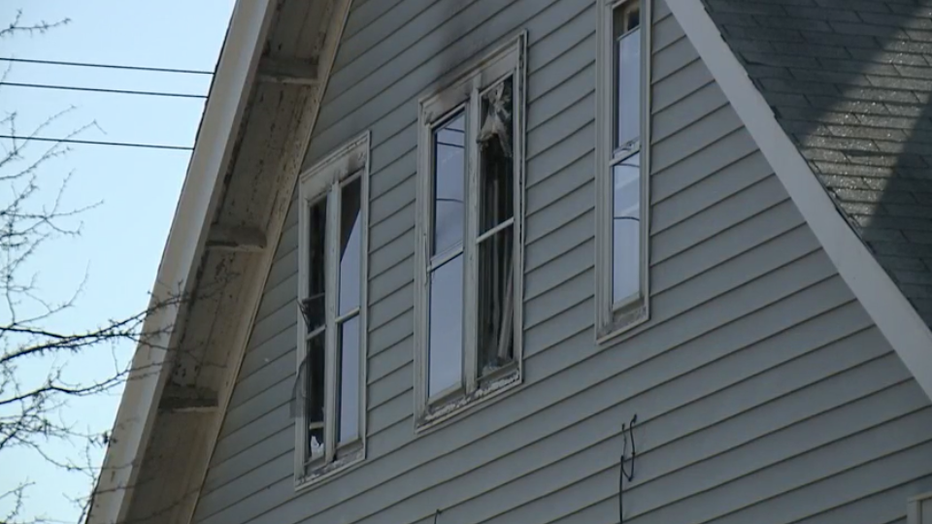 Scene of deadly house fire near 15th and Oklahoma

Knowing someone was inside, firefighters started to make their way in. Fire officials said it took 14 minutes to find the 25-year-old.

"The bigger issue was the house was sort of like a hoarder house and had a whole bunch of stuff, which makes it hard for us to complete the firefight and the search," said Deputy Fire Chief Dewayne Smoots. "We almost missed the person because he was covered with stuff like large stuffed animals." 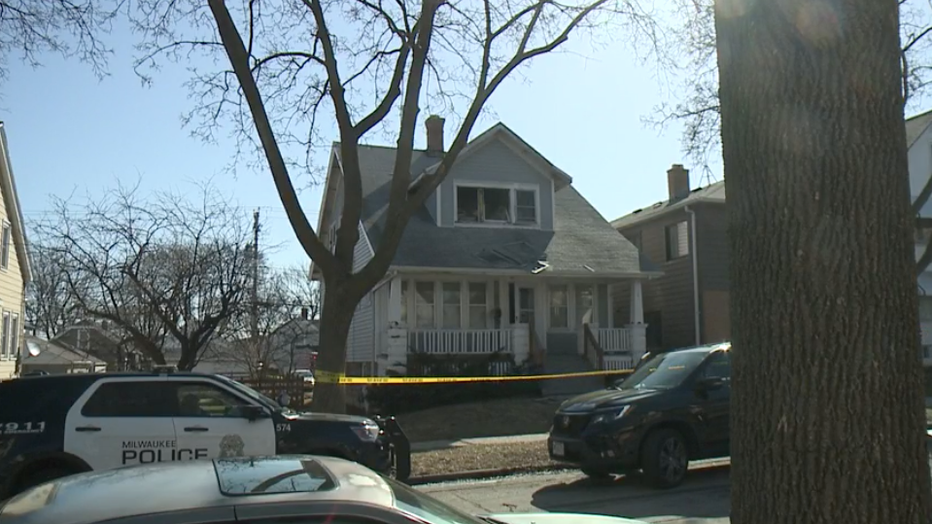 Singh said the man may not have known what to do, as he had special needs. She wants people to know how quickly fires can happen in any neighborhood.

"You never know what can happen," Singh said.

Fire officials said no smoke detectors were going off when they arrived. The cause of the fire remains under investigation.

DNR: Fire danger 'high' or 'very high' for all of SE Wisconsin

The Wisconsin Department of Natural Resources (DNR) issued a reminder for residents Saturday, March 20 that fire danger remains high across the state this weekend.

Investigators continue to conduct interviews and comb through surveillance video of the Roundy's warehouse shooting that left three people dead.