Police are investigating a shooting that left a 24-year-old dead near Water and Buffalo early Sunday morning.

MILWAUKEE - Milwaukee police said a 23-year-old man wanted in connection with a fatal shooting in the Third Ward early Sunday, Dec. 6 turned himself in.

The shooting happened around 3:30 a.m. near Water Street and E. Buffalo Street.

Police said the victim, a 24-year-old man, was leaving a bar when he was struck multiple times by gunfire after an argument and died from his injuries.

The nightclub SITE 1A is the only bar on the stretch of Buffalo Street, and those that live and work in the area were shocked to hear what happened during an already record-setting year for homicides in Milwaukee County.

"I was shocked because this has always seemed like a nice part of town, and it's just not something I would expect for this area," a neighbor said. 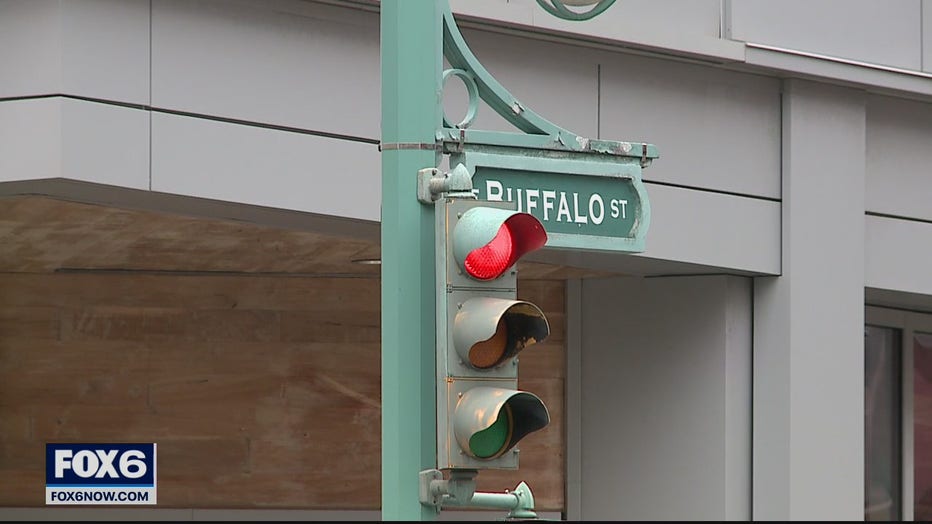 Sydney Catania lives just a few blocks away and said the loss of life so close to home is heart-breaking.

"I have chills," she said. "I was ultimately shocked that a 24-year-old -- that's my age, so it just really hit home. It happened right around the corner. I live a couple blocks away. Never heard of anything like this happening. Super scary."

That initial shock withstanding, Catania and others said they feel for the victim, but won't let this shooting keep them from visiting the Third Ward.

"Anything can happen, and I'm not gonna stop going out or stop living life just because something happens," said Catania.