Racine police announced on Tuesday, Oct. 27 they have arrested 23-year-old Khalil Buckley in connection with the fatal shooting of Marcus Caldwell on Oct. 17.

RACINE, Wis. - Racine police announced on Tuesday, Oct. 27 they have arrested 23-year-old Khalil Buckley in connection with the fatal shooting of Marcus Caldwell on Oct. 17.

Buckley is now charged with multiple criminal counts including first-degree intentional homicide, use of a dangerous weapon -- and felony bail jumping. 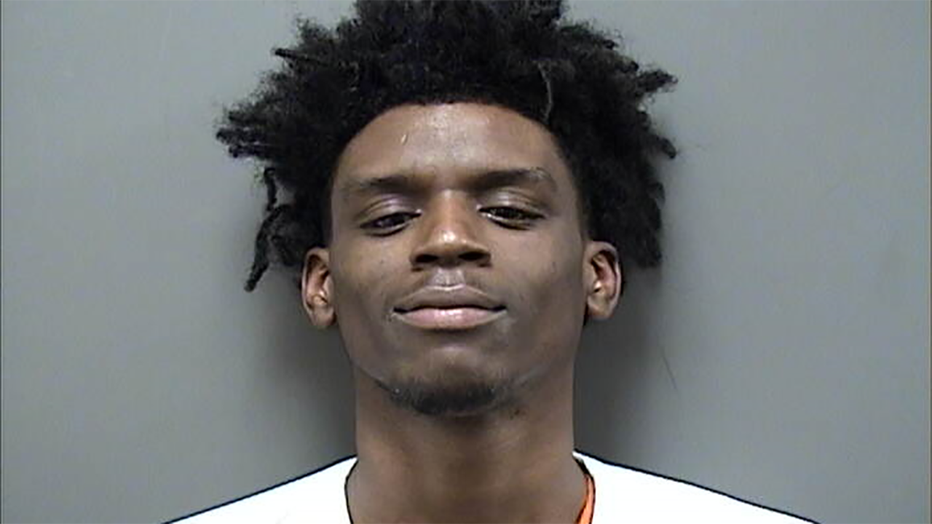 According to the criminal complaint, officers were called to the area of Yout and Geneva streets in Racine shortly before 8 p.m. on Saturday, Oct. 17. They located Marcus Caldwell, 20, who had suffered a single fatal gunshot wound.

The complaint says police spoke with a woman who indicated Caldwell had some sort of confrontation with Buckley, who had just come to Racine from Missouri about a week earlier. Buckley had been staying with the woman since his arrival. The complaint indicates after that altercation, Caldwell and Buckley left the residence separately. 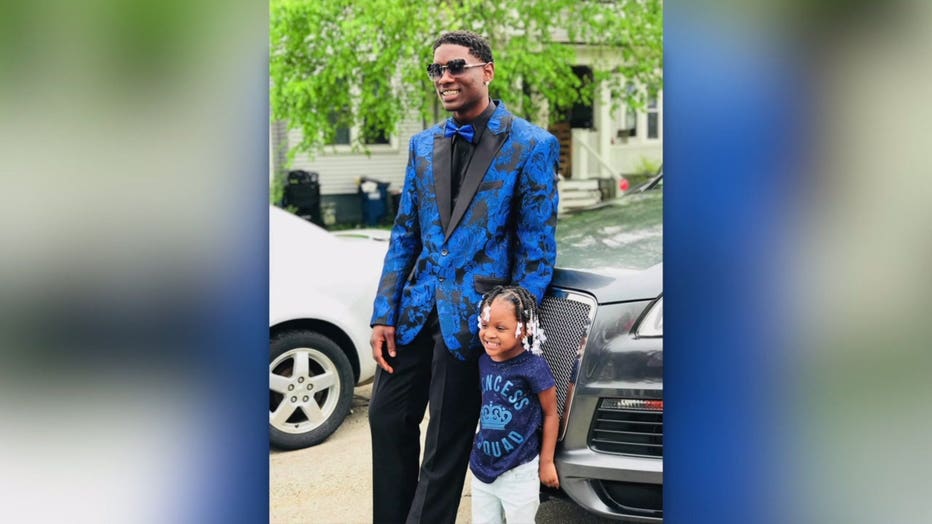 According to the complaint, after exiting the residence, Buckley "became engaged in a verbal confrontation" with Caldwell -- and "less than a minute later, a gunshot was heard."

When officials did a search of the residence where this initial confrontation had taken place, the complaint indicates investigators found "what was believed to be several pounds of marijuana...as well as a gun case, and a receipt from the purchase of a firearm." Officers also located a magazine within the gun case loaded with .40 caliber ammunition -- "consistent with the single spent casing that was located outside of the residence."

FOX6 News recently learned Caldwell was a beloved former Horlick High School basketball player -- who graduated in 2018. He was supposed to fly to North Dakota for a job and a new life.

Caldwell's family did not wish to comment on the arrest Tuesday. 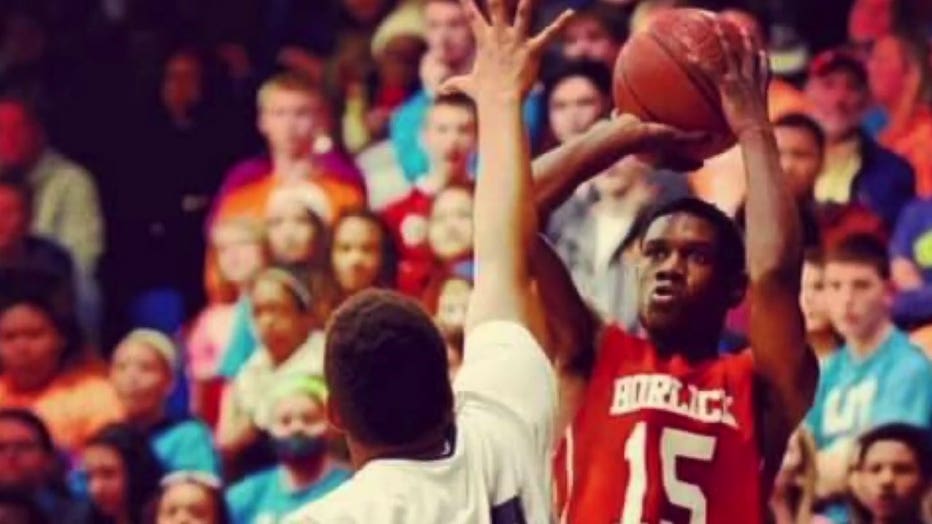 In a news release, the Racine Police Department indicated it would like to "thank the US Marshalls and the Bureau of Alchohol, Tobacco, and Firearms(ATF) for their valuable assistance with the investigation."