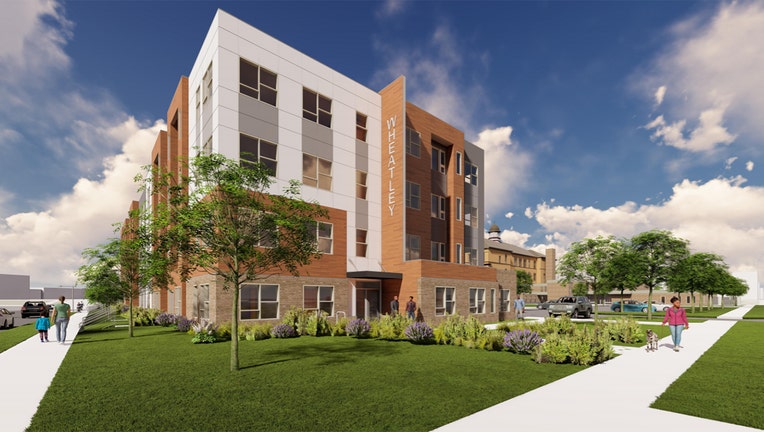 MILWAUKEE - The former Phillis Wheatley Elementary School near 20th and Wright in Milwaukee will soon be redeveloped into apartments.

The Royal Capital Group (RCG) announced on Tuesday, April 13 the purchase of the former school. It plans to spend $22 million to redevelop the property. In total, the redevelopment will have "140,880 square feet, provide 82 living units, impressive amenities, and useful educational, wellness, and entrepreneurial programming and support for residents and neighbors alike," a news release says. 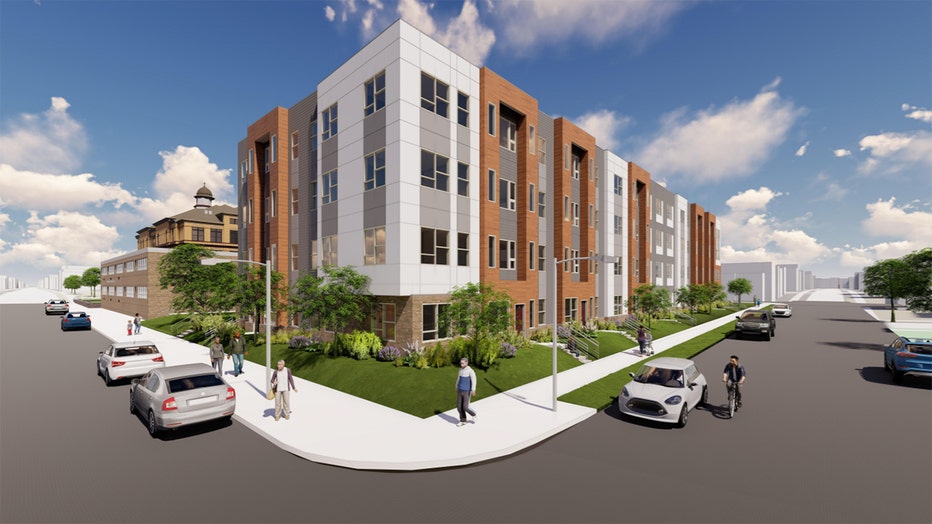 The amenities on the site will include a fitness center, a community room, a media room, a demonstration kitchen, and a café.

The school, which was closed in 2005, was named for Phillis Wheatley (1753-1784) who, despite being enslaved, was one of the best-known poets in pre-19th century America and was the first African-American and second woman to publish a book of poems.

Construction is scheduled to begin in April. It is slated for completion in spring 2022.

A man was rescued from Lake Michigan on Tuesday, April 13 after falling from his boat.

Milwaukee FPC to consider changes to MPD use of force procedures

The Milwaukee FPC announced Tuesday, April 13 that it will consider a resolution to change Milwaukee Police Department use of force procedures.