Firefighters on Monday, March 14 responded to the scene of a house fire near 21st and Wright.

MILWAUKEE - Firefighters on Monday, March 14 responded to the scene of a house fire near 21st and Wright in Milwaukee. It happened around 1:35 a.m.

According to police, a residence started on fire which caused exterior damage to a second residence. The cause of the fire is under investigation and appears suspicious. 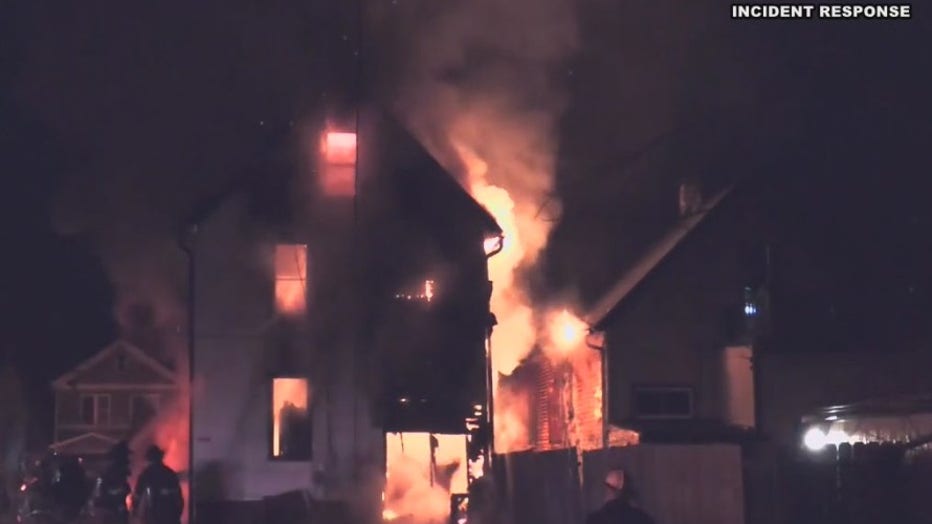 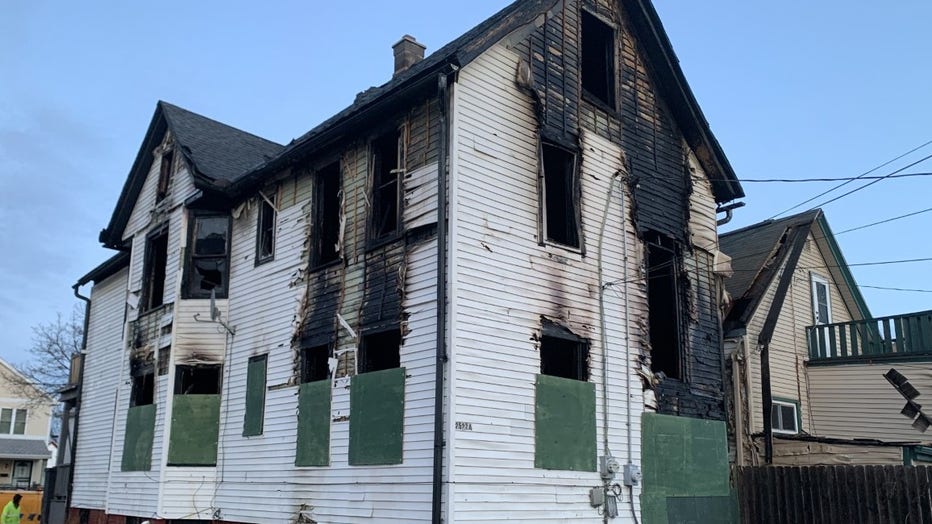 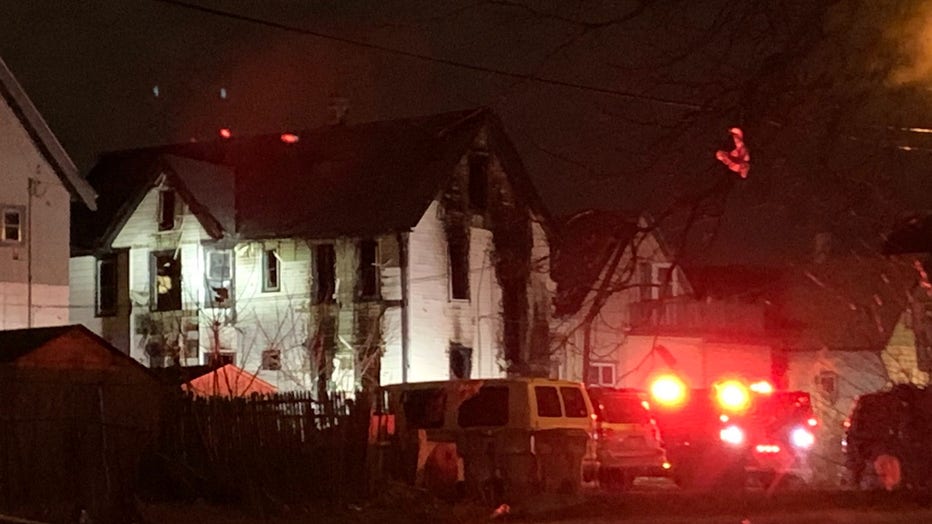 One Lake Mills senior is taking a hobby and turning it into a college scholarship. That's what makes Hannah Alexander this week's FOX6 High School Hot Shot.