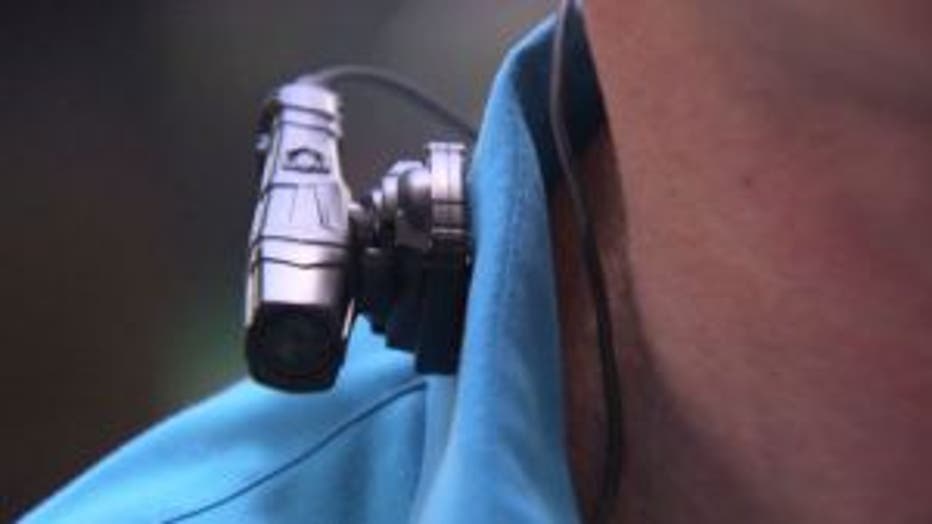 The Fire and Police Commission approved the standard operating procedure for the body cameras last Thursday, October 15th, and certain members of the public say their input was ignored.

"The policy was carefully crafted and based on extensive research that has withstood scrutiny," said Milwaukee Police Chief Ed Flynn. 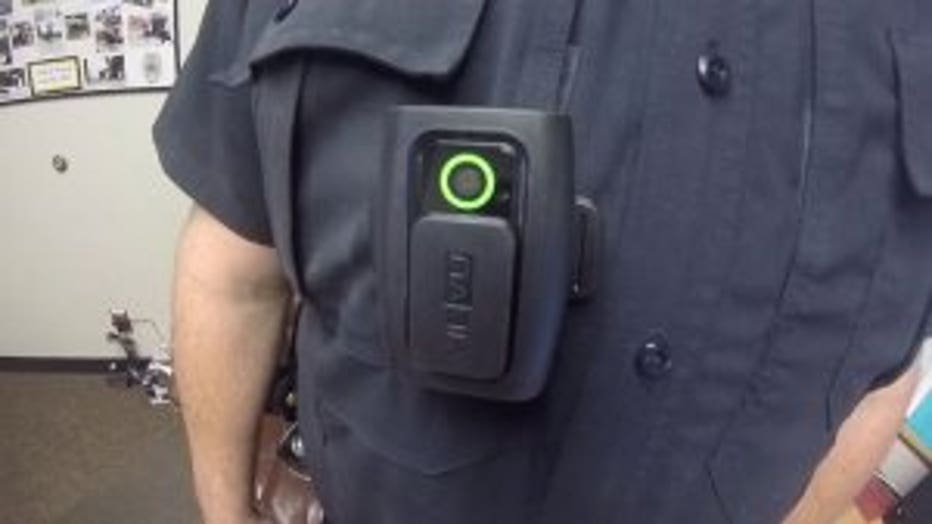 The standard operating procedure mandates they be worn at all times, turned on when police are on a scene, and turned off at times -- like when a child or sexual assault victim is interviewed.

The policy can be reversed and will be audited by the Fire and Police Commission.

"It's a living document, it will be adjusted in light of our own experience," said Flynn. 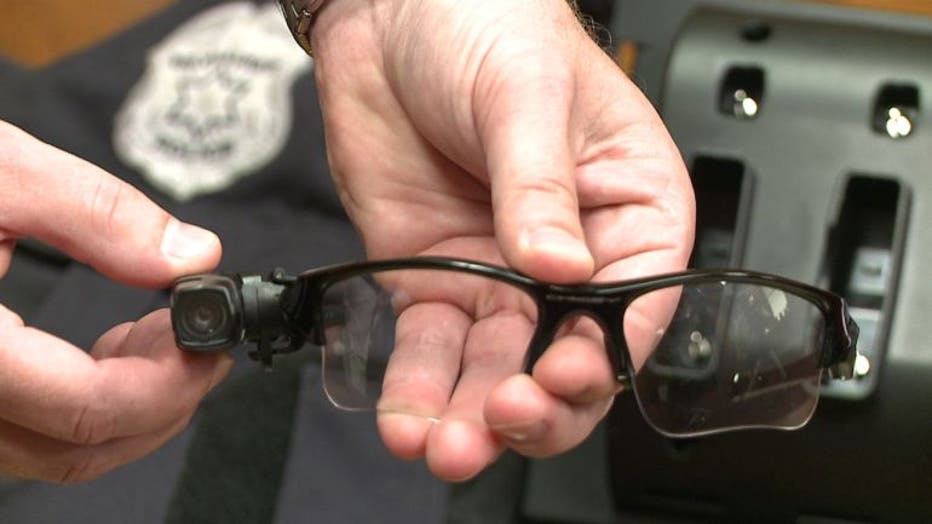