RACINE, Wis. - One child is dead and another in critical condition after being pulled from the water in separate incidents in Racine Saturday, June 19.

The first happened around 6:30 p.m. at Zoo Beach. Sheriff's officials said numerous 911 calls came in regarding a 10-year-old Racine girl possibly drowning in Lake Michigan. The girl was found and removed from the water; taken to the hospital where she later died.

About five minutes after that call came in, dispatchers received another call for a possible drowning off North Beach, a half-mile down the same stretch of sand. That's where first responders found a 17-year-old Franklin boy about 200 years off the beach in Lake Michigan. He was taken to the hospital in critical condition. 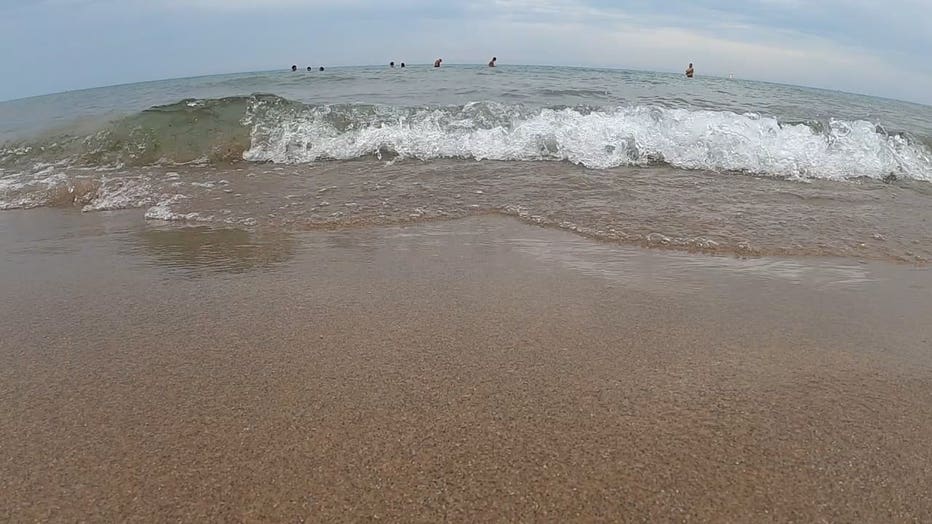 FOX6 News spoke with one witness who called 911 at Zoo Beach, hoping to save a life.

"I said, ‘There’s a child in the water, and someone is trying to save her, but the waves are too high. They can't reach her,'" the witness said. "Suddenly, I said, ‘Please hurry up and send someone,' and one wave pulled her down and she never came back up."

The witness, who did not want to be identified, said when she pulled up to Zoo Beach, she knew immediately the water was not right for swimming.

"From the top, where parked, right on the top by the zoo, you could see that the currents were really fast," said the witness. 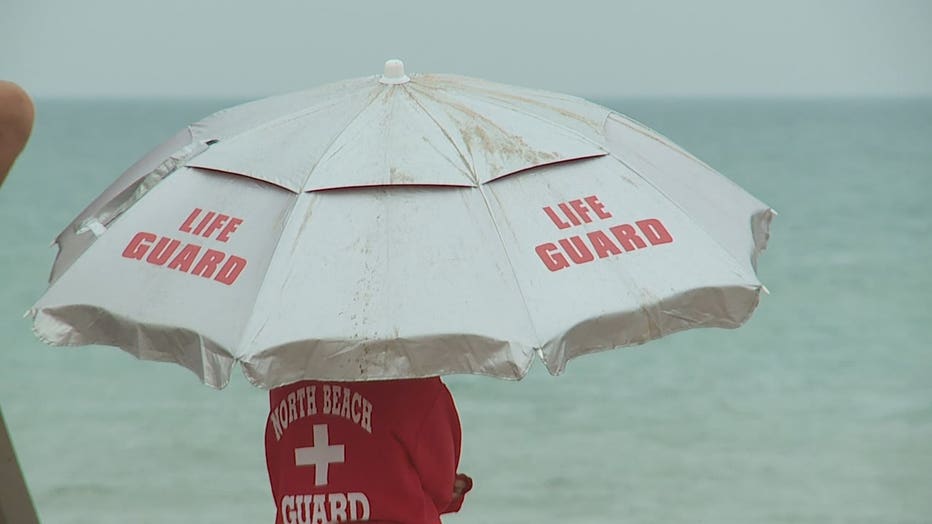 The witness had a warning for parents.

"Don’t you let your children go in the lake when there is any type of wave – don’t matter how small it is," the witness said.

Water safety experts say that if you ever have any concerns about the quality or condition of the water you want to swim in, it’s best to play it safe and stay out of the water.