MILWAUKEE - Police are investigating a crash that happened near N. 84th Street and W. Capitol Drive around 1:45 p.m. Wednesday. 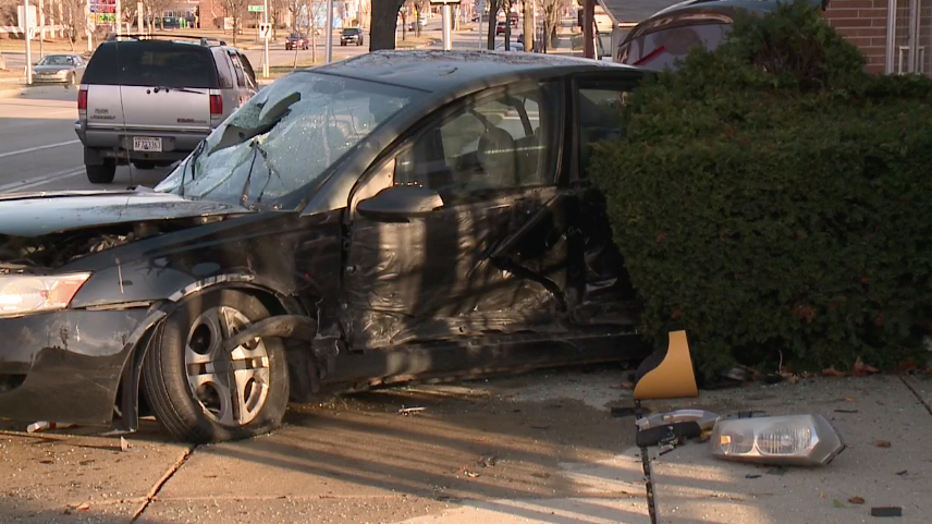 Police say a vehicle disregarded the red light and was hit by another vehicle making a left turn in the intersection. The impact ejected both the 31-year-old male driver and the 29-year-old female passenger of the car that ran the light.

Both were taken to the hospital with non-life-threatening injuries. 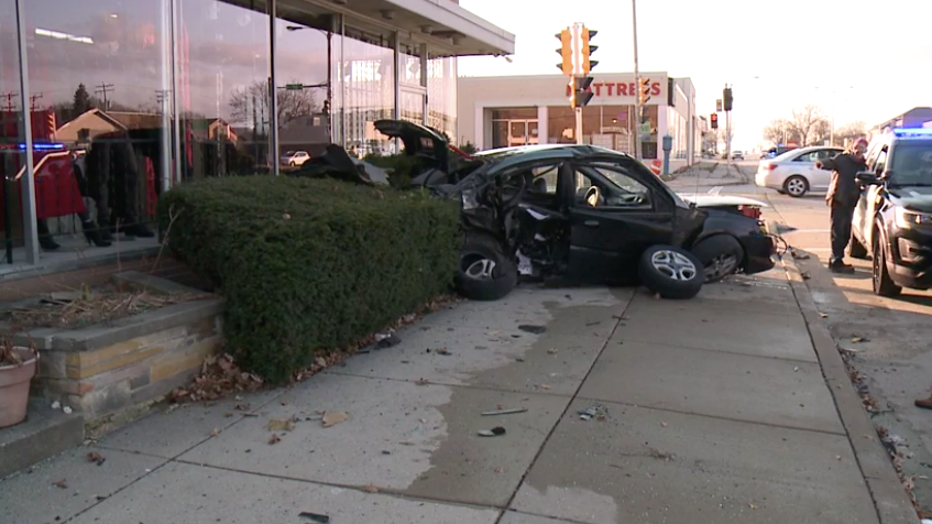 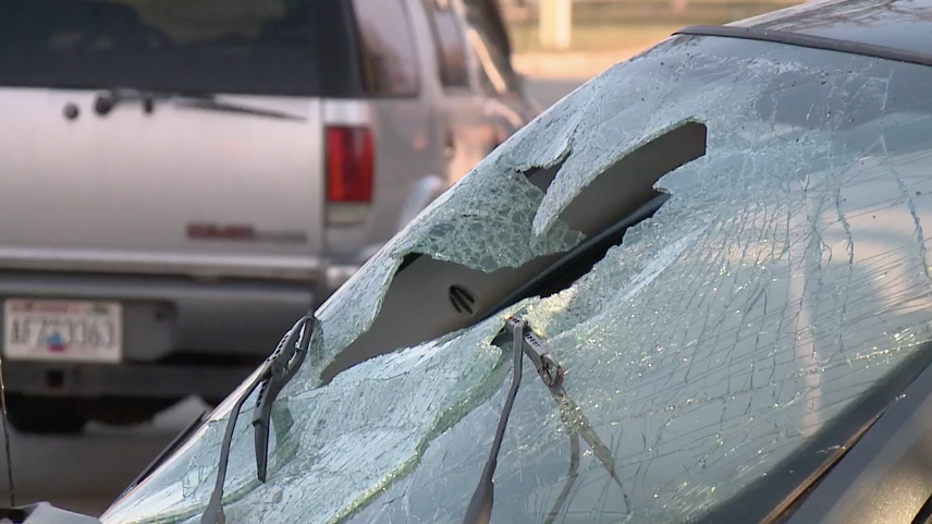 On Sept. 30, three women and four men between the ages of 24-48 were taken to the hospital in stable condition after a shooting outside the same funeral home.