After two shootings with multiple victims in less than a month, one of them deadly, Kenosha's Las Margaritas is now closed for good after the owner surrendered her licenses to the city.

KENOSHA, Wis. - Las Margaritas, the Kenosha bar where four people were shot, including two who were killed, on Sept. 18 is now closed for good. The bar likely won't open again after the owner surrendered her licenses to the city. 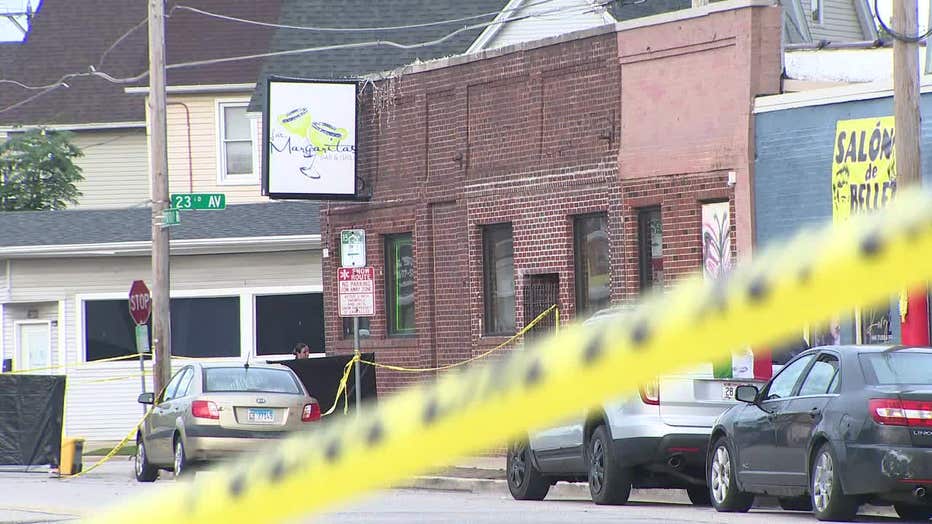 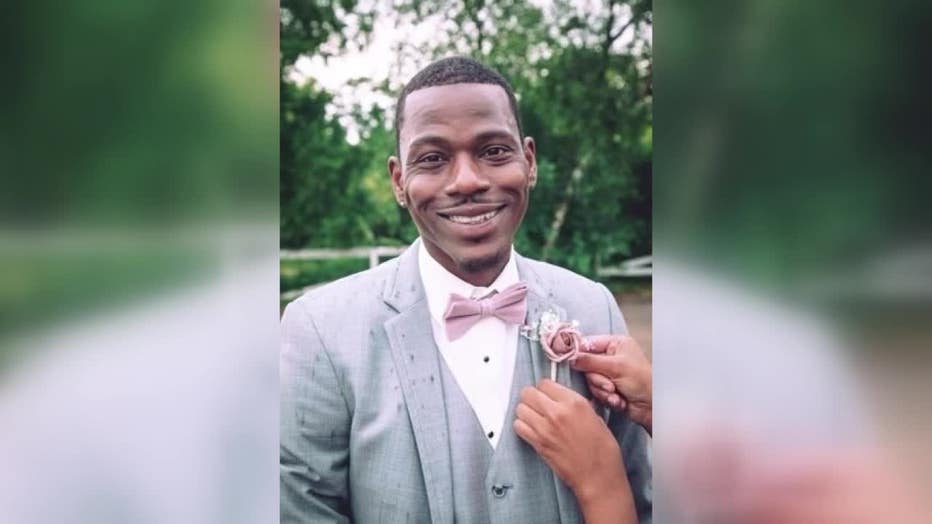 Houston Oliver was one of the two killed in the shooting Sept. 18. It wasn't the first time there's been trouble there.

On Aug. 20, Kenosha police were last called to the bar near Roosevelt Road and 23rd Avenue after three people were shot during a fight.

It now seems the doors will no longer be open to the public. 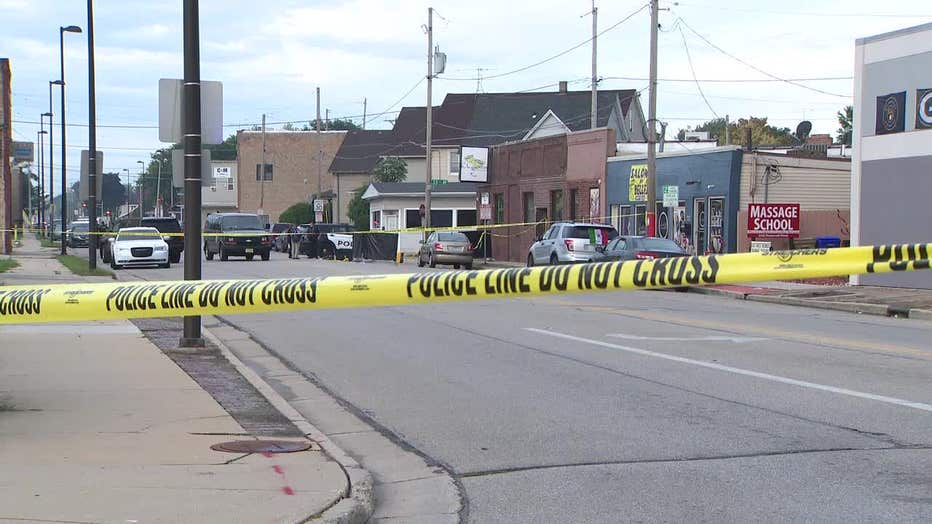 On Friday, Sept. 23, Sylvia Benitez, the owner of Las Margaritas, surrendered her licenses to the city.

FOX6 News tried to reach her by phone, but there was no answer. She later returned our call.

"I decided to surrender my licenses," said Benitez.

She said it was a personal decision not prompted by talks with the city.

"I didn’t sign up for the violence that has been associated with my establishment," said Benitez.

FOX6 News reached out to Kenosha police Tuesday for an update on the shooting investigation but did not hear back.