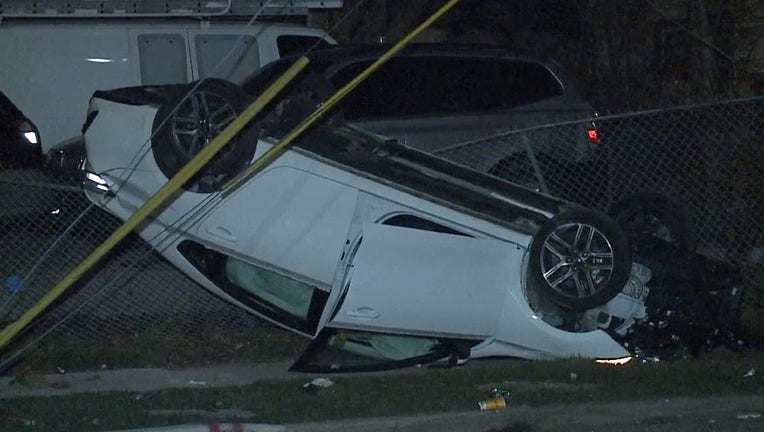 It happened around 1:30 a.m. near Teutonia and Concordia.

Police believe both suspects are juveniles. They were taken to the hospital to get check out. No injuries were reported.

Milwaukee police say they arrested a 32-year-old man in connection with a strong-arm robbery that happened in the Bay View neighborhood on Saturday, March 27.

The Wisconsin&nbsp;Supreme Court is set to rule on Wisconsin's mask mandate -- before the governor's current order&nbsp;expires April 5.&nbsp;