Authorities deployed stop sticks to impair the vehicle after the driver took off.

GLENDALE, Wis. - Two people are in custody after a pursuit and crash involving a stolen vehicle in Glendale on Tuesday afternoon, Dec. 8.

Officers later deployed stop sticks, which impaired the vehicle and prompted the crash. 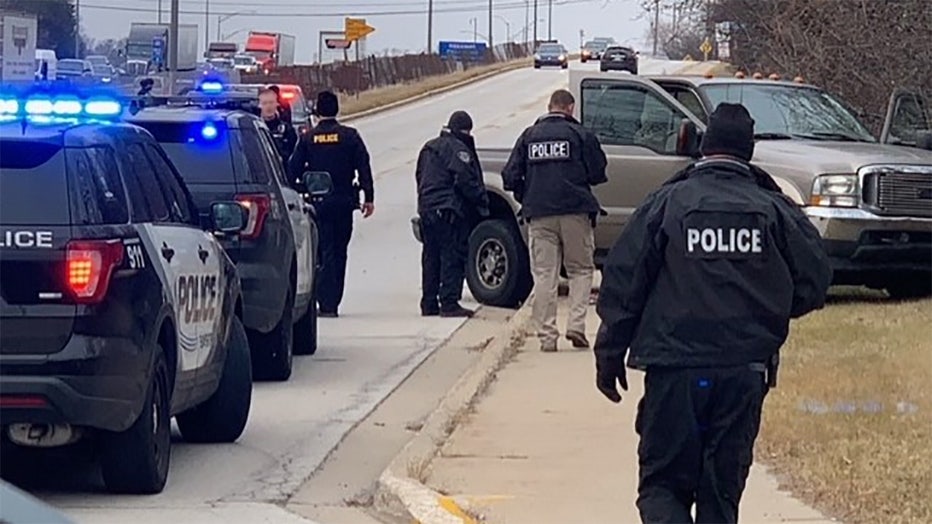 The vehicle is believed to be stolen from Waukesha County, police said, and the suspects may have had stolen packages and money.

No one was injured. Police plan to refer charges, including second-degree recklessly endangering safety, in the coming days.

One person is dead following an accident involving a farm tractor and a pick-up truck in the Town of Waterford.

1 killed, 3 hurt when vehicle struck tree near 20th and Vliet

One person was killed in a crash near 20th Street and Vliet Street in Milwaukee Sunday night, the medical examiner confirmed.