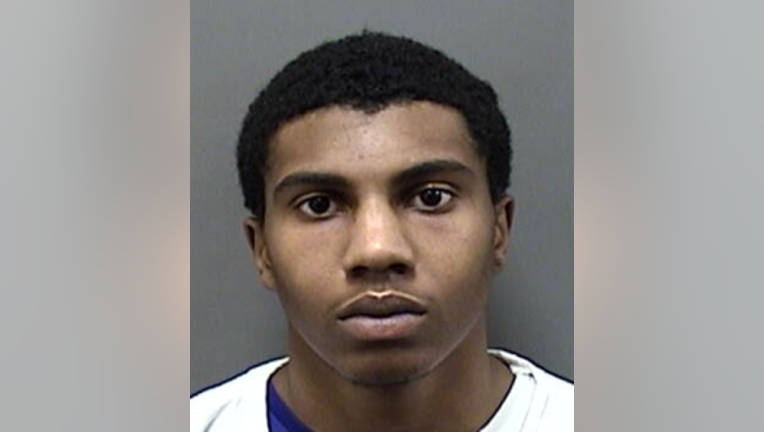 According to a criminal complaint, Racine police officers were sent to investigate the death of a pit bull near Erie and Yout Streets in Racine. The owner found the dog dead around 6 a.m. on Jan. 16 -- the complaint states the dog was acting normally as late as 10 p.m. the night before.

The owner described the dog as very athletic, active and eager and that the dog was "particularly frisky" the night before being found dead. In a December incident, the owner told police that Price gave the dog a "whooping" as discipline.

When informed that he was being charged, the complaint states that Price changed his story. He then told investigators that, while walking the dog, it was attacked by raccoons; he said he may have kicked the dog in the process of stopping the attack.

Later, Price changed his story again. He told investigators that the dog encountered a stray while on a walk. The two dogs began fighting, and he tried punching the dogs apart.

A veterinarian examined the dog's injuries and described them as "constituting tremendous trauma, obtained in a short period of time with evidence of fresh bruising." The veterinarian also observed evidence of blunt force trauma to the dog's ribs and believed there was evidence of fluid in the abdomen. The examination did not reveal any signs of fighting or bite wounds from another dog. The complaint states that the veterinarian could not determine the exact cause of injury -- not ruling out the possibility of being hit by a car.

Price is due back in court Jan. 22 for his preliminary hearing.