A 17-year-old boy was shot and killed near the Sherman Park basketball courts&nbsp;on Thursday afternoon.

Investigators are looking for the shooter. 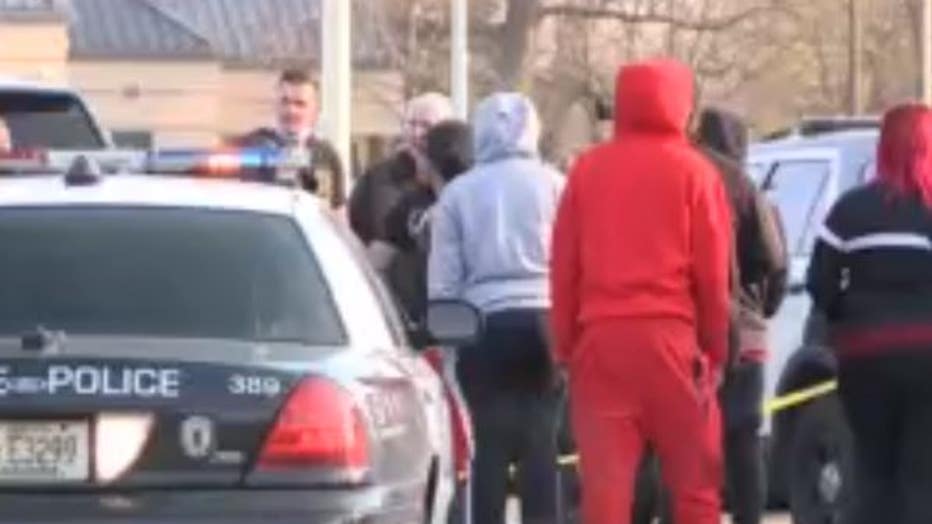 There were tense moments on scene, with law enforcement asking a gathered crowd to stay back so detectives could investigate.

"Yes, the family was on scene and emotions were very high," said Inspector Barkow with MCSO. "A loved one was shot and killed. Like I said, it was just to protect the scene so that the officers and the detectives could do what they need to do."

Inspector Barkow couldn't say whether the victim was targeted. 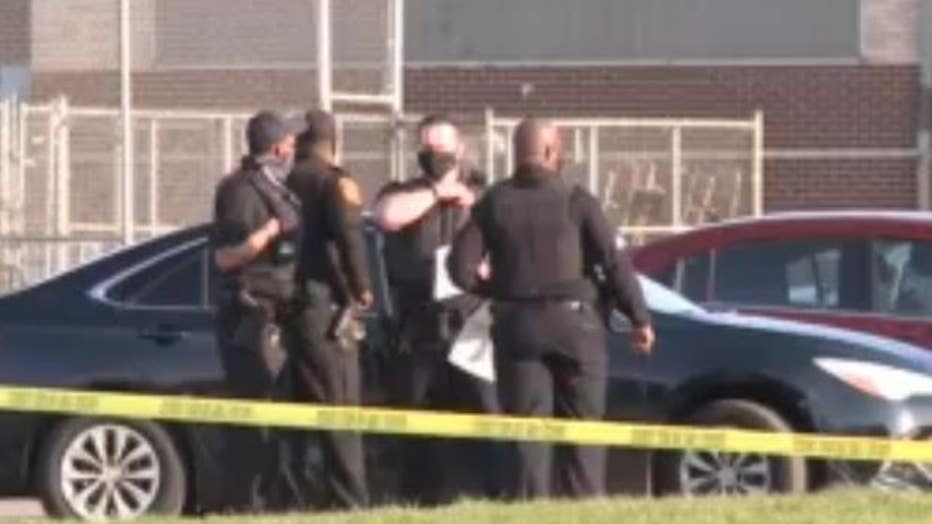 The sheriff's office also tweeted a clarification that this shooting did not involve an officer or deputy pulling the trigger.

How to talk to your kids about the Chauvin verdict

The guilty verdict of Derek Chauvin in the death of George Floyd has sparked conversation around the world. Here's how you can talk to your kids if they have questions.