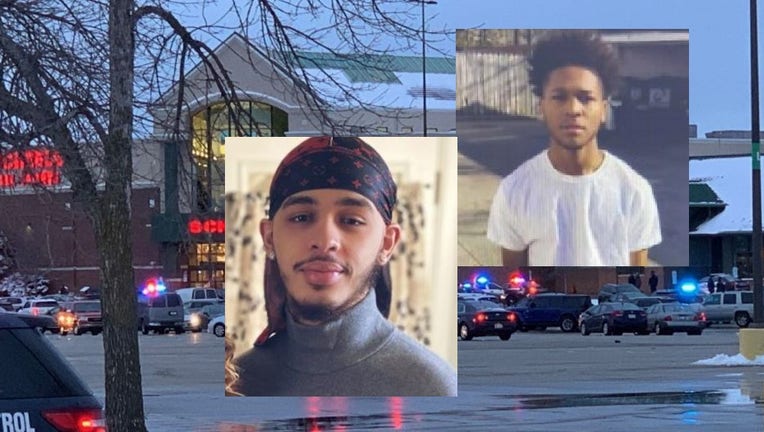 OSHKOSH, Wis. - A teenager charged in a fatal shooting at a shopping mall in eastern Wisconsin pleaded not guilty Wednesday in Outagamie County Court.

Ellis is accused of killing Frausto at the Fox River Mall in Grand Chute during an argument over a girl. A bystander was wounded, and the shooting forced people to shelter in place inside the suburban Appleton mall while police combed the building.

Defense attorneys Eric Heywood and Emma Blankschein have asked for a change of venue, which is scheduled to be discussed at a hearing on May 10.

The criminal complaint said Ellis was at the mall with his girlfriend, who used to date Frausto. Their friends told police that Ellis and Frausto started to argue and were threatening to beat each other up, prosecutors said.

Prosecutors said Ellis pulled out a gun and shot Frausto, who later died. A bystander, 20-year-old Colt Lemmers, was shot in the hip.

Ellis fled the mall in a car with friends and was arrested days later in Iowa.