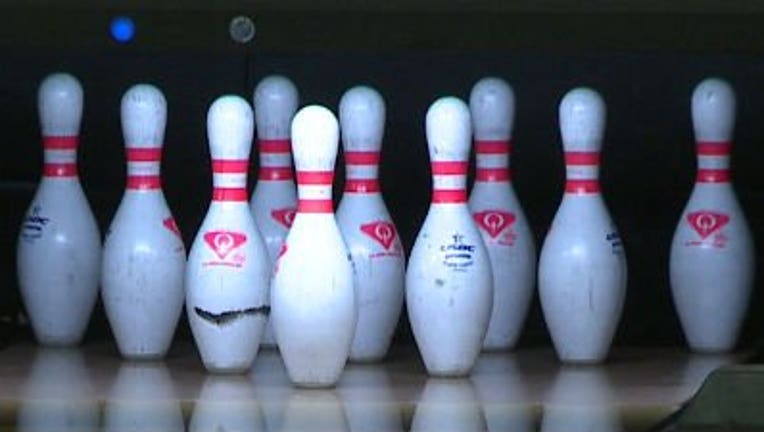 NORTON SHORES, Mich. - A Michigan man made a striking discovery under his house when he went to demolish his back stairs: about 160 bowling balls.

David Olson, 33, said he found one ball buried in the sand behind cinder blocks this month and continued finding more over the following days.

"I was actually a little happy about that because it’s a little easier to roll bowling balls out of the way than to move the sand and figure out where to put all that," he told the Detroit Free Press.

Olson believes there are even more buried under his Norton Shores home.

He contacted the maker of the balls, Brunswick Bowling Products, which had a plant in the area and said they were made in the 1950s. He said former employees contacted him and told him the workers used to take scrapped bowling balls to use as an alternative to gravel or sand.

Brunswick shut down the Muskegon plant in 2006. Olson said many of the balls aren’t in good shape; they don't have finger holes and aren't polished, according to MLive.com.

He has donated some and plans to give some to the Muskegon Heritage Museum. He'll use the rest for landscaping or to make sculptures, according to WZZM-TV.