According to troopers, a driver was heading west on Belleair Road, east of South Haven Drive. Meanwhile, the teen, who Pinellas County Schools has identified as Ethan Weiser, attempted to cross two lanes of traffic and was hit by the car. The teen had been walking to the bus stop with his little sister.

The collision around 6:45 a.m. Officials described the street as an "unlighted roadway."

Troopers said the driver, a 60-year-old woman, stopped after the collision occurred. Weiser died at the scene.

"We are deeply saddened by the loss of Largo High School student Ethan Weiser, in a tragic accident his morning. Our thoughts and prayers go out to his family, friends and school community. We have grief counselors at the school and will provide support as we all grieve this heartbreaking loss." 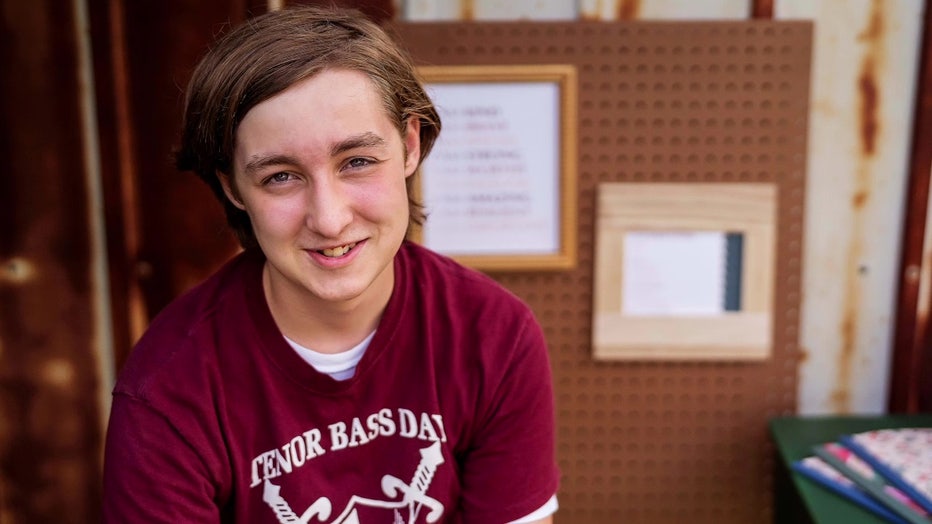 "My boys go to Largo High, too, and they're all feeling it right now," said neighbor Brandon Pitchon. "We just really pray for the family."

Ethan's uncle, Matt Croasmun, said he was a great kid with a positive spirit, who was kind, smart, and giving.

While the family's grief is still raw, they're pushing for changes to Belleair Road so no one else loses a child. They, along with neighbors, tell FOX 13 that this stretch of road has been treacherous for years. They say drivers speed well over the limit, there are no crosswalks, the large oak trees can impede visibility, and without street lights, it's hard for drivers to see in the dark.

"My heart, it goes to this family," said a neighbor named Mary. "But we need to do something about this road. The county commissioners need to get together and put lights on this road. This is not going to be the first or the last time this happens." 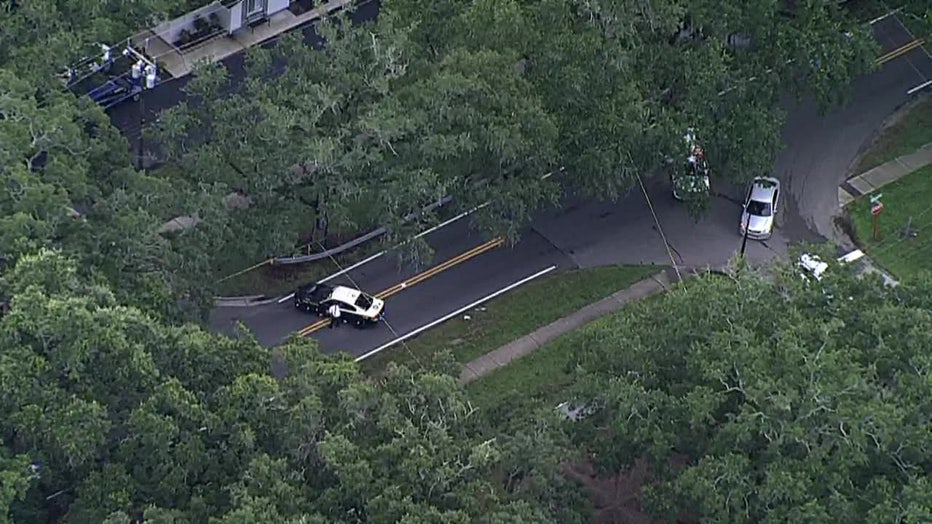 "This is a known problem, a known situation," Croasmun said. "At some point, we have to figure out how to make it safe for the community and especially safe for the kids in the morning."

"It's dangerous, especially for young kids in the morning. I can't even fathom what happened this morning. I'm still in shock," Pitchon added.

As for the driver, she did stay at the scene and cooperate with the investigation. So far, FHP has not said if any charges could be coming or if any other factors led to the crash.