WASHINGTON - Thousands of performance venues thought last week would mark the end of a long wait for rescue funds from a federal program designed to help them survive the coronavirus pandemic.

The Small Business Administration opened the program -- a $16 billion initiative meant to offer grants to concert halls, theaters and museums -- on April 8, but shut down the application portal hours later, citing technical glitches. An SBA spokeswoman said Friday the agency was working to test the application portal's functionality and aiming to reopen it by the end of next week.

"We know this funding is urgently needed now and are doing all we can to reopen with the greatest amount of certainty as possible," the spokeswoman said. 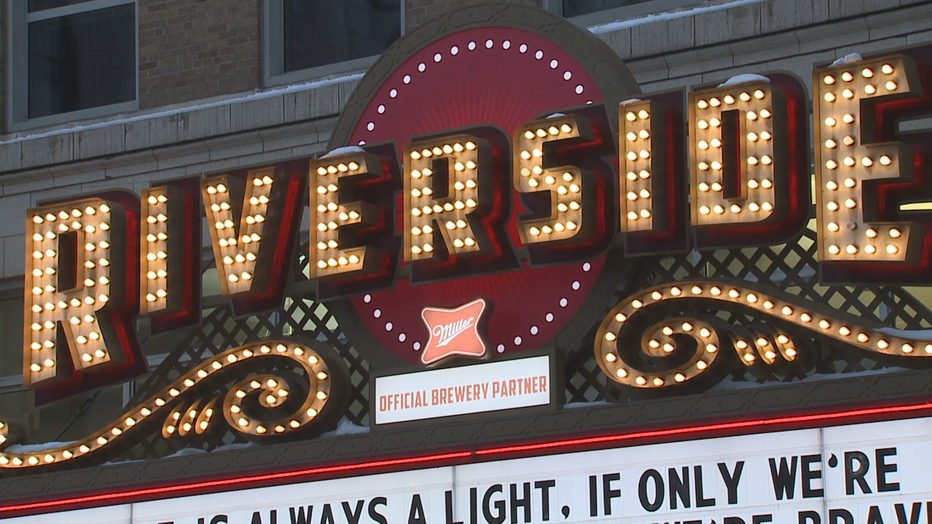 Many small and independently operated music venues and other performing-arts spaces say they need the money to stay afloat in an industry that has been hit hard by the Covid-19 pandemic. The program, part of a $900 billion rescue package approved by Congress in December, aims to provide grants of up to $10 million per business.

Live-events businesses have struggled to operate amid state and local government restrictions on large social gatherings, and as Americans have practiced social distancing for fear of contracting the virus.

Jobs figures reflect the hardships facing the industry. While employment in the arts, entertainment and recreation industry has increased this year, Labor Department data show there were still roughly 708,000 fewer jobs in the sector during March 2021 than in February 2020, just before the pandemic accelerated in the U.S.

"Every day, every hour that ticks by is one day closer to death, and that is the case for many venues across the country," Stephen Tyler, a managing partner at Tower Theatre in Oklahoma City, said of the grant program's delayed opening.

Revenue at Tower Theatre, a concert and events space that holds about 1,000 people and shows films, was down 95% between March and December 2020 compared with the same period in 2019, Mr. Tyler said.

"If this goes on long enough, it is absolutely realistic that this could crush this whole segment of the industry. Candidly, we're right at the end," he said. 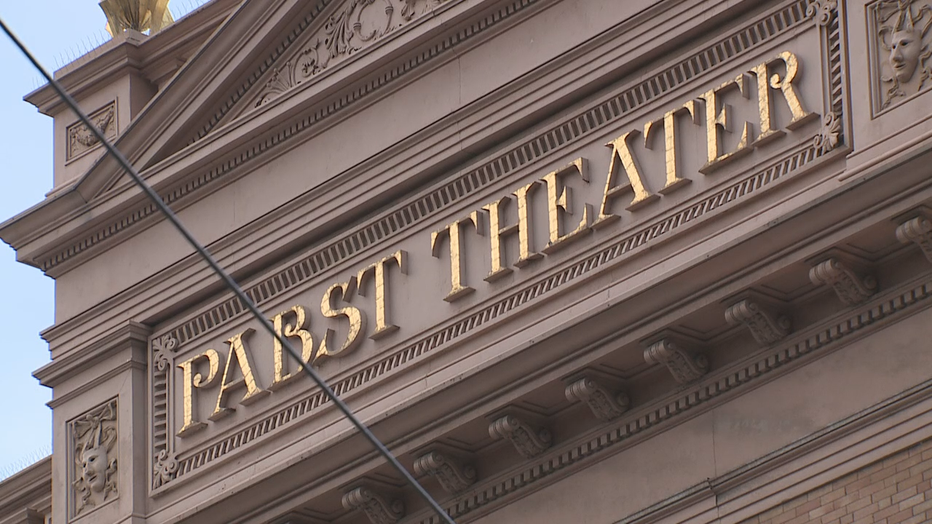 The SBA took more than three months to ready itself to start the program, officially known as the Shuttered Venue Operators Grant. The SBA said it needed time to build the initiative from scratch and to establish safeguards so the money would be delivered only to venues that qualify.

Those efforts followed criticisms of the SBA's other pandemic-relief initiatives, such as the Paycheck Protection Program and the Economic Injury Disaster Loan program. Government watchdog agencies have found evidence of fraud and abuse in both programs.

Live venues had hoped their wait would mean a smooth process once the grant program opened. Instead, on launch day, business owners reported they had difficulty registering for accounts on the application portal, encountered error messages and couldn't upload requested documents.

"It was chaos," said Chris Bauman, president of Zenith Music Group, which operates venues including the Patio Theater and Avondale Music Hall in Chicago.

The SBA ultimately didn't accept any applications on launch day, according to the SBA spokeswoman. 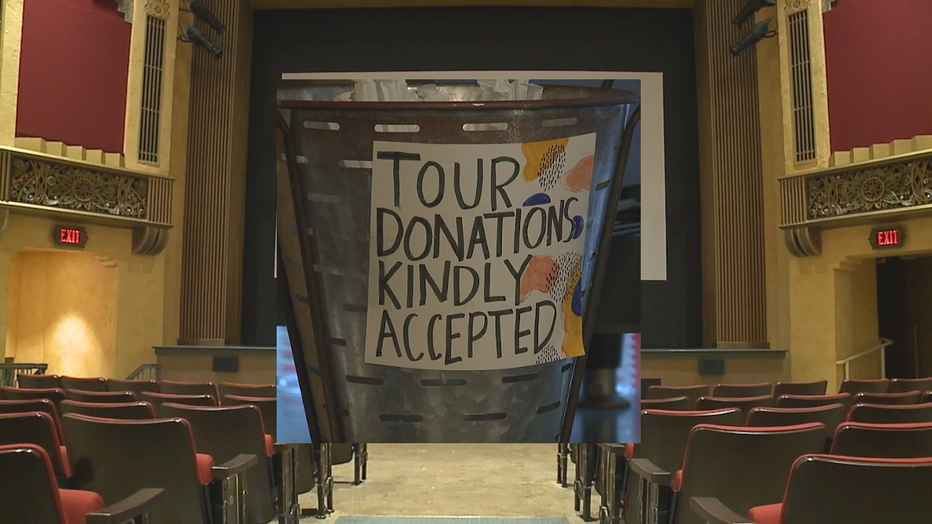 A senior SBA official said the initial portal problems had been resolved, but the agency was still working to address issues that could be caused by high numbers of applicants accessing the site at once. The agency is estimating about 40,000 applicants could apply for the program, according to the official.

Signs of trouble emerged before the venue program began taking applications. The day before the launch, the SBA's inspector general issued an alert warning that the agency hadn't formalized a plan to staff the program relative to the volume of applications expected.

Venue operators, producers and other applicants are eligible for grants equal to 45% of their 2019 gross earned revenue, up to the $10 million maximum, according to the SBA's website.

Initially, grants will be awarded to applicants who sustained at least a 90% revenue loss between April 2020 and December 2020 because of the pandemic. The agency said it would also set aside $2 billion of the program's funds for applicants with up to 50 employees. The money can be used for payroll, rent, utilities and other approved expenses.

The SBA, because of its pandemic programs, has seen its footprint greatly expanded over the past year. It is still administering the PPP, which has approved nearly $233 billion in forgivable loans to small businesses during 2021, according to SBA figures as of April 11.

The agency is also working to establish a $28.6 billion grant program for the restaurant industry, which was authorized by Congress's coronavirus aid package signed into law last month.

Mr. Bauman, the Chicago venue operator, said he was sympathetic to the pressures facing the SBA. "We feel they have our best interest in mind, but we need it to open because we're all so really, really hungry," he said. "We're really desperate for these funds."

The restaurant group has openings for all job positions -- including dishwashers, servers, managers and chefs -- zero experience required.