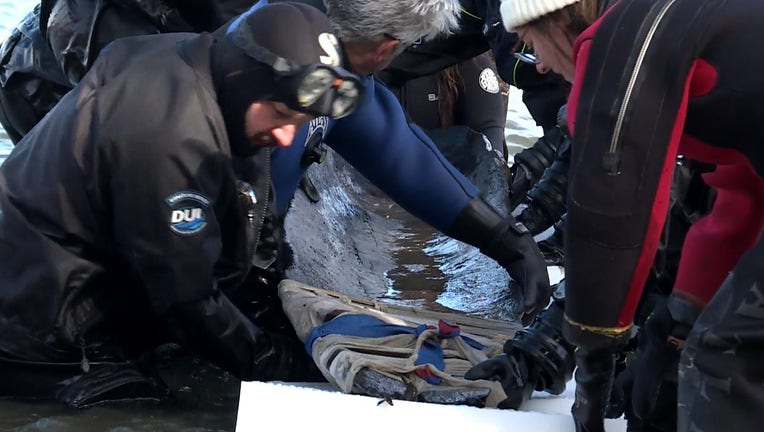 MADISON, Wis. - An ancient artifact submerged in Lake Mendota for 1,200 years is seeing the light of day, according to NBC15.

After nearly five hours of excavation, the Wisconsin Historical Society pulled the fishing canoe from the water on Tuesday, Nov. 2.

"We’re able to see a relic being brought up out of the water that most people aren’t going to have a chance to, first, know about or even see," Kathy Cruice, who lives in the Spring Harbor neighborhood, said.

According to the historical society, the canoe dates back approximately to the year 850. 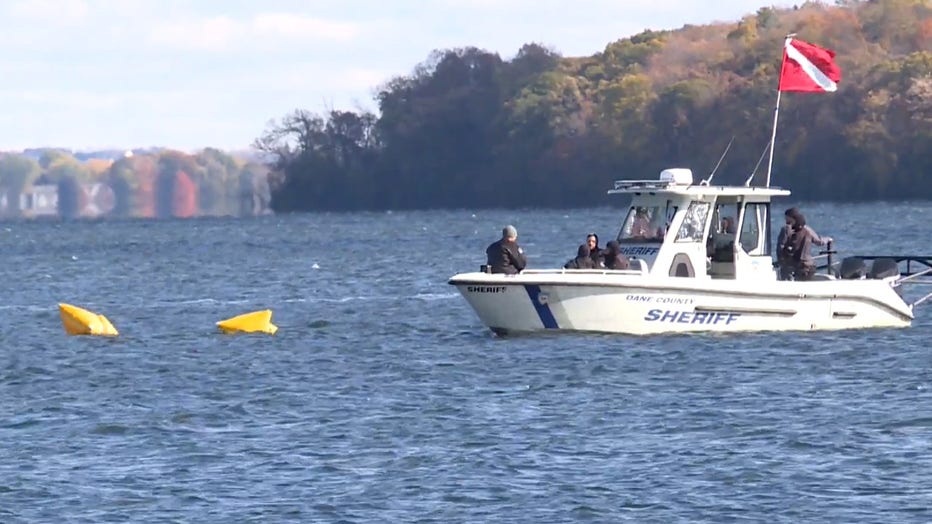 "We have no canoes of this age that are this intact, and this is the first one that’s been found with artifacts still inside. So it absolutely is unprecedented for us," Amy Rosebrough, staff archaeologist, told NBC15.

According to NBC 15, the discovery came earlier this year, Rosebrough said. A diver was testing scuba equipment and by "sheer chance" found the boat about 30 feet underwater. It contained fishing equipment like weights to hold down a net.

Historians believe the canoe belonged to ancestors of the Ho-Chunk Nation. Bill Quackenbush, a tribal historic preservation officer, said he will collaborate with the historical society to preserve the canoe. 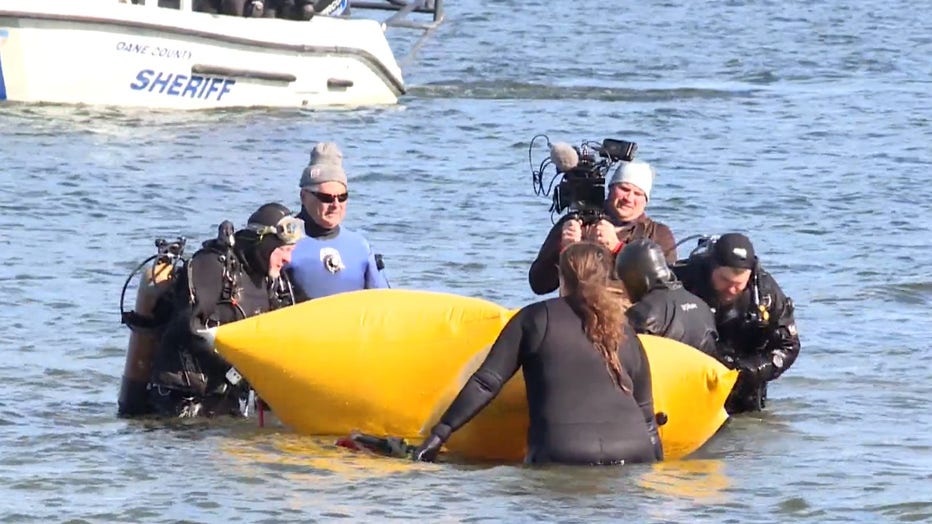 "Culturally, at times, tribes do have sensitive issues regarding the outside world looking at us from their viewpoint and assuming their knowledge is more or greater than ours," he said. "But when it comes to items of this nature, of a more practical nature, if it’s going to protect and preserve [the] history and culture of us, humankind and mankind in this area, we’re totally all in support of that."

Rosebrough said the canoe will go from the beach to a conservation facility.

"Once it’s out of the water, we have a very rapid countdown that starts. [The canoe] will start to degrade almost immediately," Rosebrough said.

WMTV Madison contributed to this report.

Voters in Mequon and Thiensville cast ballots in a recall race where both incumbents and challengers hoped for a large turnout.

Potawatomi Hotel & Casino is back open 24 hours a day and is on the lookout for new team members as operations continue to expand throughout the property.