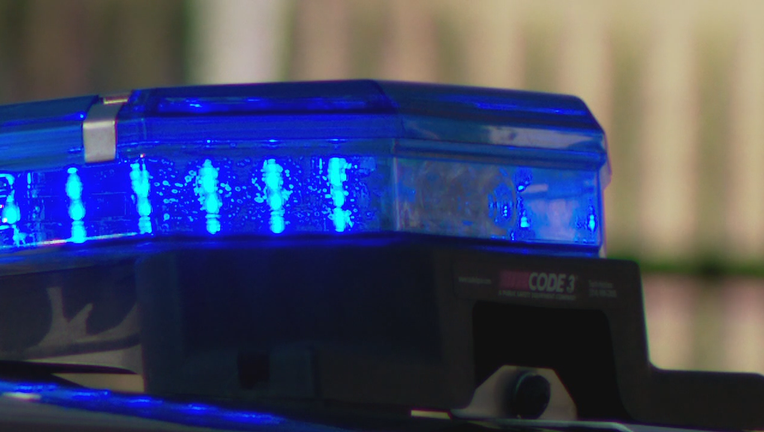 WOODBRIDGE, Calif. - An 11-year-old California boy died Wednesday after shooting himself during a Zoom distance-learning class while his microphone and camera were off, authorities said.

The boy was found with a head wound at a home in Woodbridge, in Northern California's Central Valley, shortly after 11 a.m.

San Joaquin County sheriff's deputies went to the home after receiving several calls reporting that someone had been shot, the Sheriff's Office said in a statement.

The boy died at a hospital from a “self-inflicted” injury, the statement said. His name wasn't immediately released.

The report didn't provide other details or indicate where the boy obtained the gun.

The boy was in a sixth-grade Zoom class for Woodbridge Elementary School when he shot himself. Deputies told KOVR-TV that the boy had his microphone and camera off when he fired.

His sister was distance-learning in another room. She found the boy, alerted her teacher and ran to a neighbor's house for help, it was reported.

“Our thoughts are with the family affected by this terrible tragedy,” Superintendent Cathy Nichols-Washer said in a post on the district's Facebook page.