MILWAUKEE - Milwaukee police are investigating a fire that occurred on Friday, Feb. 25 near 10th and Mineral. It happened at approximately 7:45 a.m.

A house started on fire. The cause of the fire is under investigation but does not appear to be suspicious.

The American Red Cross says they are helping 12 people, including five children, who were displaced from three units in the four-unit building. 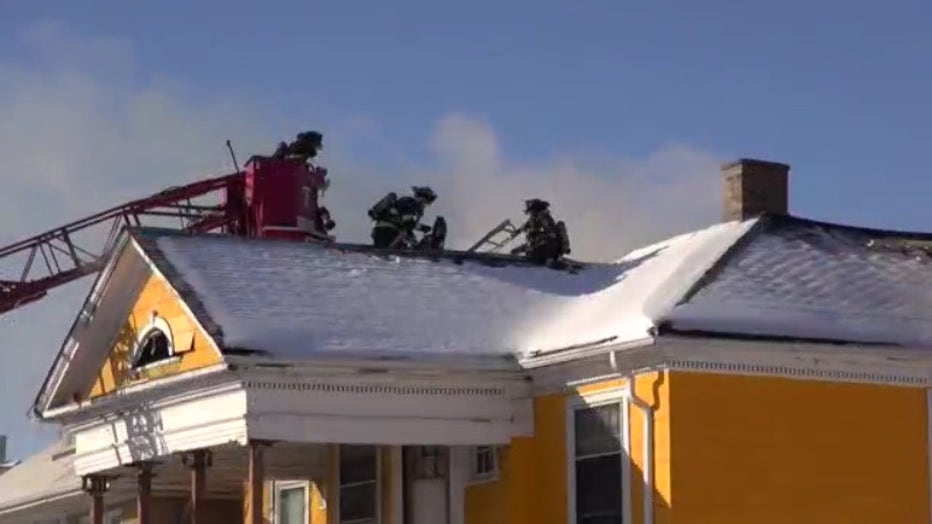 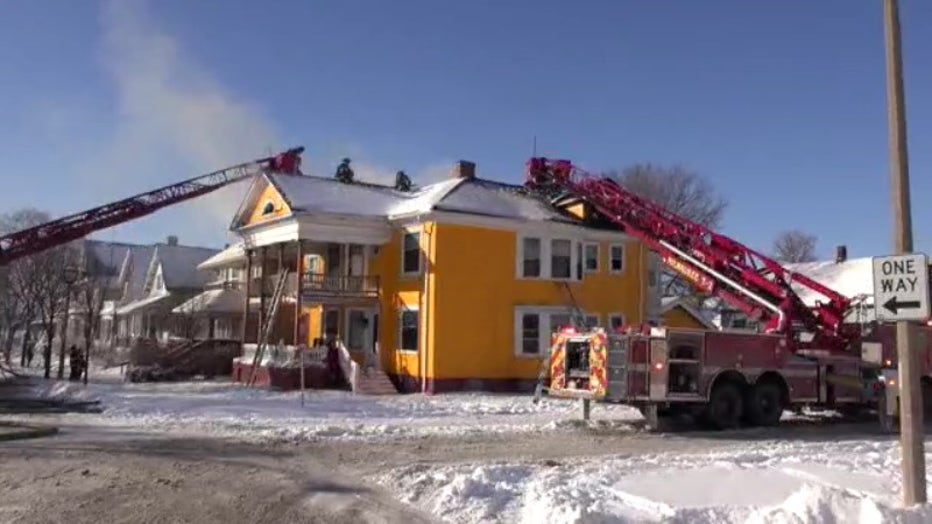 This incident is currently under investigation.

A Plymouth man was killed in a two-car Sheboygan County crash Thursday, the sheriff's department said.

Ahead of Thursday night's snow, FOX6 News stopped by Douglas Hardware in Racine. The owner said after the storm is when he expects to get busiest, so they made sure to be stocked up on salt and ready for lots of customers on Friday.