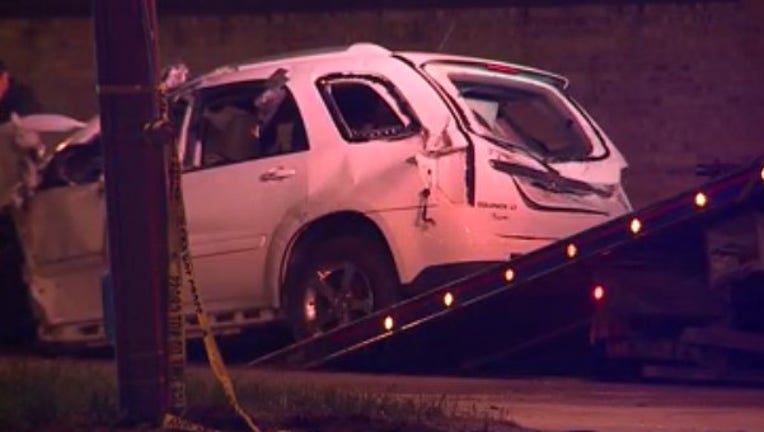 GLENDALE, Wis. - One person was taken to the hospital with serious injuries after fleeing from a traffic stop and crashing into another vehicle Monday, April 12. It happened around 6:45 p.m.

According to police, officers attempted a traffic stop in the area of Silver Spring Drive and Green Bay Avenue.

Police say the driver fled from police at a high rate of speed and struck another vehicle near 27th Street and Silver Spring Drive. 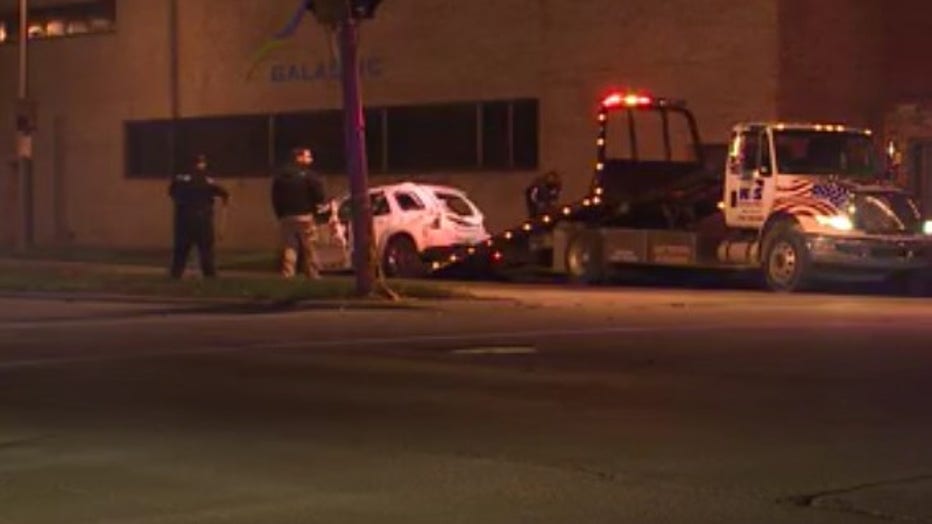 The occupants of the vehicle that was struck were treated for non-life threatening injuries. The driver of the fleeing vehicle was transported to Froedtert Hospital with serious injuries.

This is preliminary information based on the initial reports of the investigation.

The Milwaukee Area Investigate Team is investigating this incident. The lead investigating agency is the Greenfield Police Department.

The U.S. government's highway safety agency is investigating complaints that the air bags may not inflate in a crash on thousands of General Motors vehicles.

UnitedHealthcare is behind the creation of two new public cellphone charging stations accessible to homeless and housing insecure individuals.