A Milwaukee man, 42, was fatally shot by Milwaukee police near 27th and Wright after MPD said he pointed a gun at people and discharged it.

MILWAUKEE - A Milwaukee man, 42, was fatally shot by Milwaukee police near 27th and Wright Monday evening, Aug. 16. He has been identified as Brodrick Shelton.

Police said shortly before 4 p.m., a 911 caller reported that an individual with a gun was pointing the weapon at people. When officers arrived on scene, they encountered "an armed individual" who disregarded commands to drop the weapon, discharging the firearm, according to MPD. 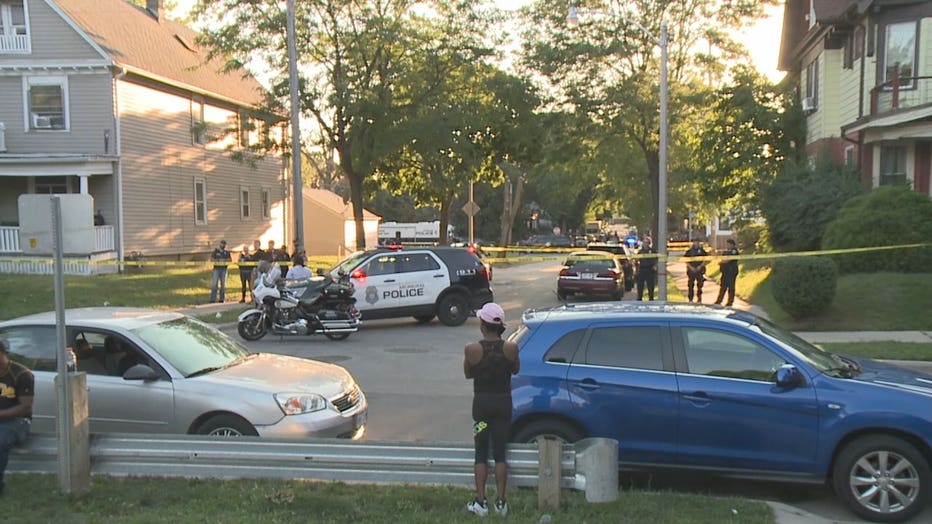 Milwaukee police officers then discharged their firearms, striking the Milwaukee man, who died as a result of his injuries despite life-saving measures performed by officers.

"They said he had a gun!? I can’t believe that," said Ella Jones, sister of the 42-year-old man killed in this incident. 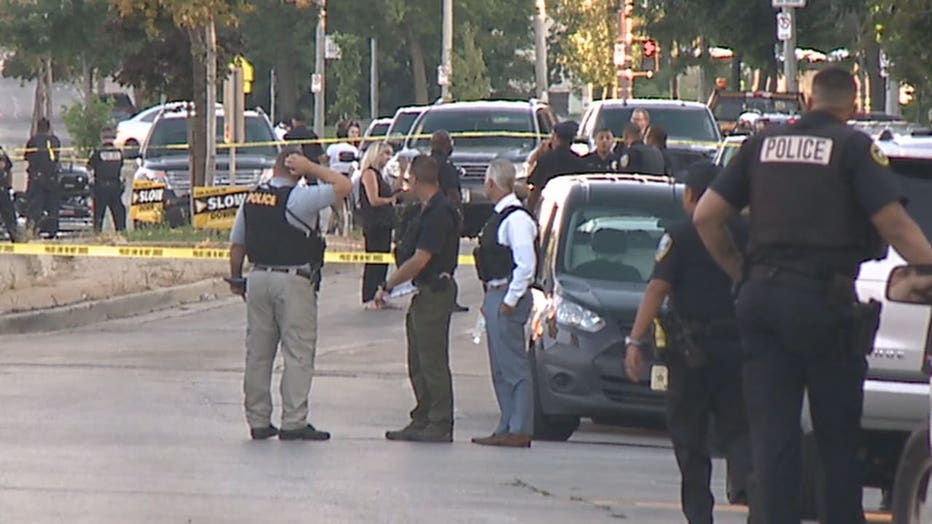 During a media briefing Monday evening, a heated crowd watched nearby. Family members near the scene said they're in disbelief.

"He’s not a violent person," said Jennifer Davis, cousin of the 42-year-old man. "He’s a good person. He may have some mental issues or whatever, but he’s a very good person. He treat people good and all that, and we all love him and now he gone!"

This is an ongoing investigation. The Milwaukee Area Investigative Team will be investigating this incident. The Wauwatosa Police Department will be the lead law enforcement agency in the investigation.

A 16-year-old Milwaukee boy was hurt in a road rage shooting near 83rd and Florist.