Over the next seven days, as we end October and enter November, North America and more specifically the United States and Canada will be the epicenter of one of the largest temperature anomalies in the world.

The only other area of the globe that will be as below average as us is near Antarctica. This doesn't mean we'll be seeing 0˚F temperatures but across Alaska and Canada, many areas will be -5˚C or more below average to start November. 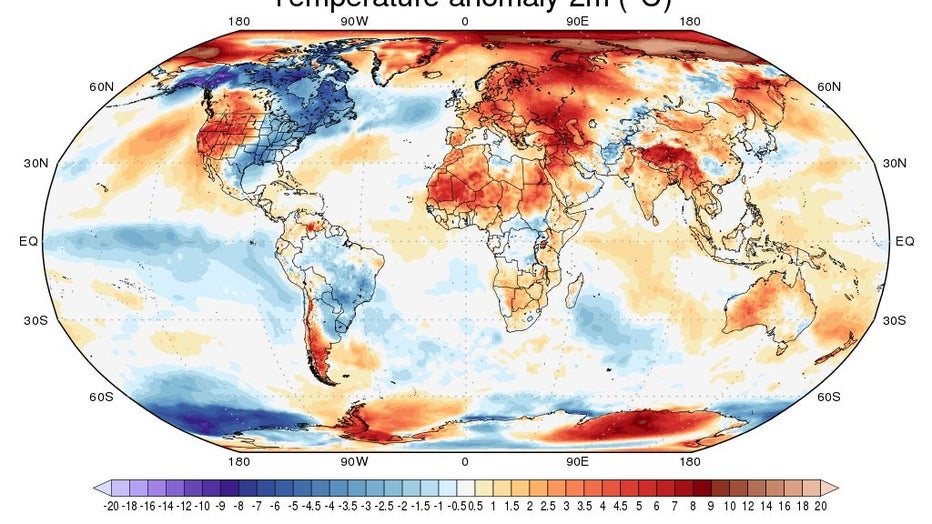 In comparison, Milwaukee has struggled to even see average temperatures since Oct. 17 but fortunately for us there is a warm-up arriving by Wednesday, Nov. 4, and should last a little while.

It's important to note that just because Wisconsin has been below average it doesn't mean the whole world is too. A lot of the cold air that should be over the Arctic Circle has shifted over Canada and is a big reason for the forecasted temperature anomaly.

Without that arctic airmass in place, above-average temperatures are able to intrude on areas that should be gaining sea ice rapidly. Instead, arctic sea ice extent is at record low numbers. All of Europe and North of Russia during the same time of our cooler than average conditions will be forecast to be 2˚C-12˚C above average. 2020 is drastically ahead of 2012's record low sea ice extent and is on pace to be by far the new record. That's not a milestone we want to be breaking. 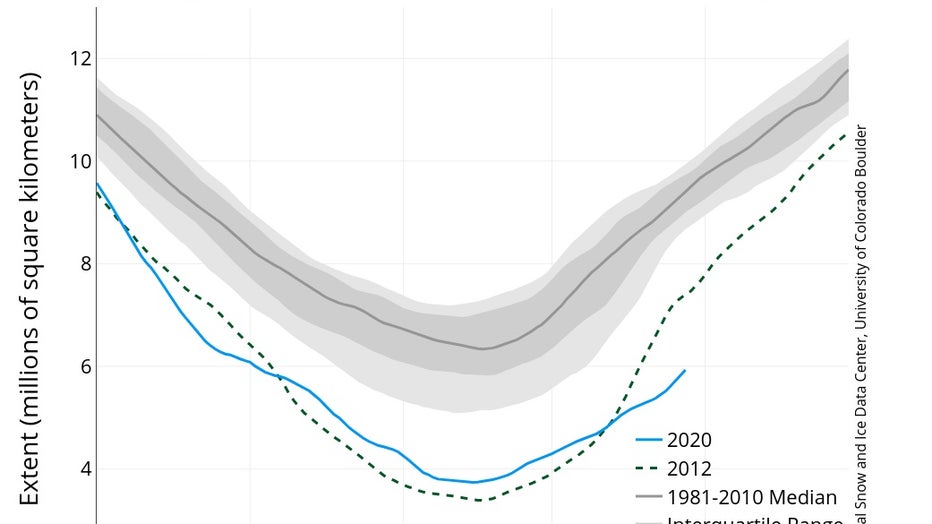